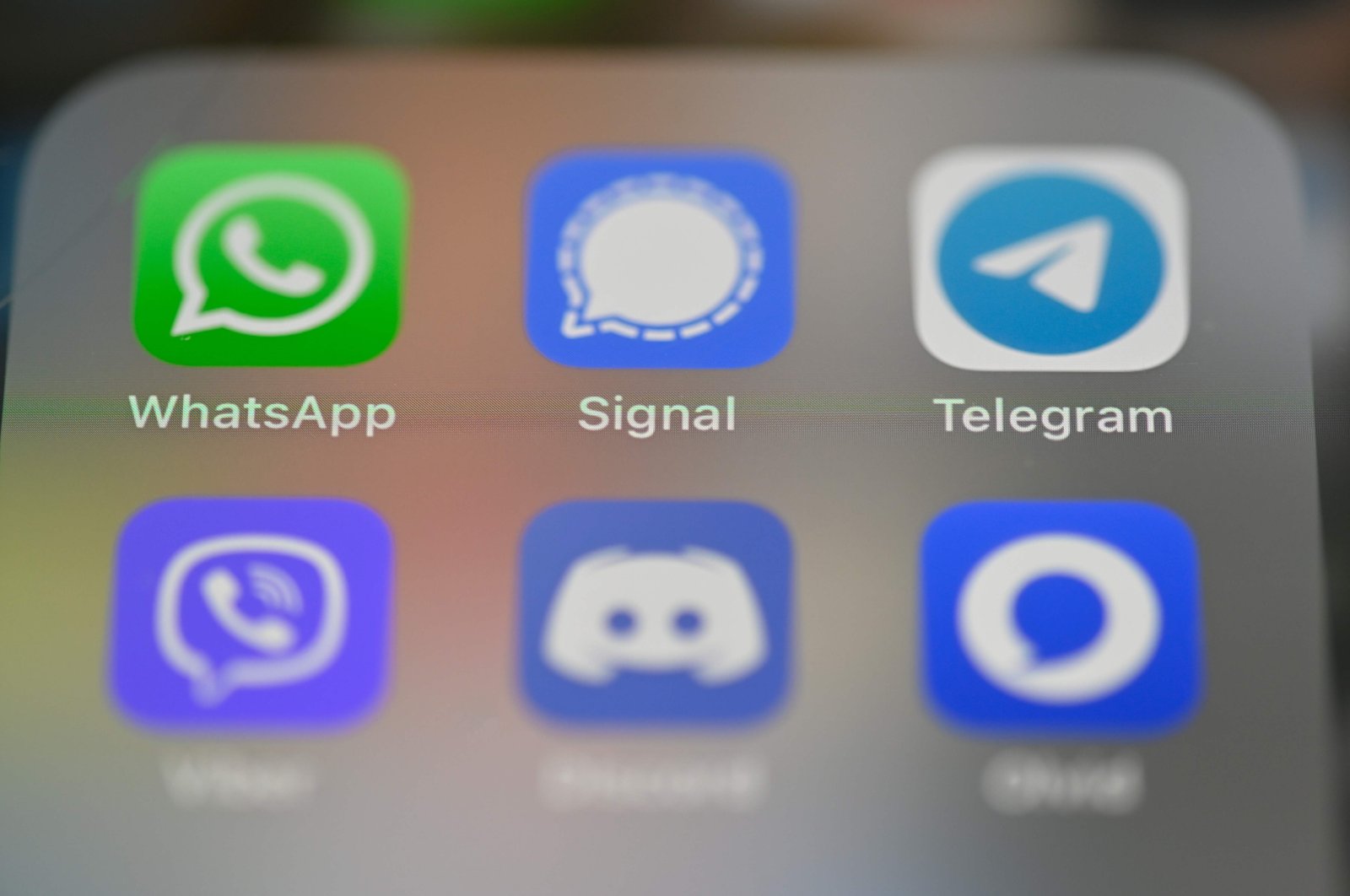 Justice Minister Abdulhamit Gül on Thursday criticized WhatsApp’s imposition of new privacy rules set to go into effect in May for non-EU countries.

“Having different implementations in different countries is a double standard,” Gül said.

Early in January, the messaging app said users would have to agree to let Facebook and its subsidiaries collect WhatsApp data that includes users' phone numbers, contacts' phone numbers, locations and more. However, European and U.K. users were exempted from the same data-sharing changes. Millions of users have already switched to other encrypted messaging apps such as BiP, developed by one of Turkey’s leading GSM operators, Turkcell, or other popular apps such as Telegram.

After the announcement sparked privacy concerns, Turkey's competition watchdog launched an investigation into WhatsApp and its owner Facebook. The Competition Board (RK) said it ruled the data-collection requirement should be suspended until the probe is complete.

The justice minister in the same statement also criticized the recent claims of main opposition Republican People's Party (CHP) Chairperson Kemal Kılıçdaroğlu who accused state officials such as judges and the police of acting like “militants” of the Justice and Development Party (AK Party) government.

Earlier this week, some CHP deputies blamed jurisdiction and military officers for not having a neutral attitude in politics.