Turkish service Getir to start fast-delivery across Paris after London 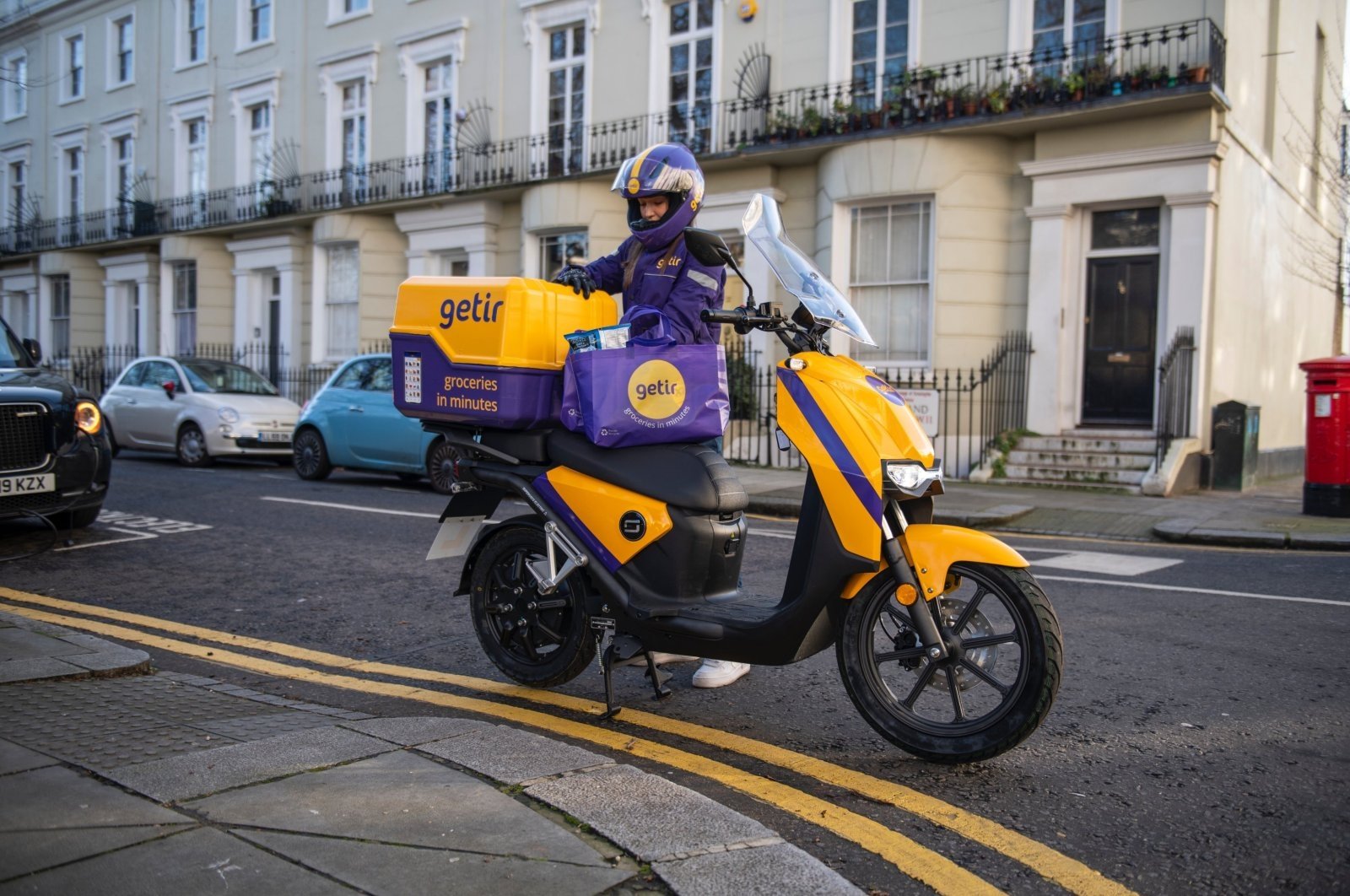 Turkish fast-delivery firm Getir, which has been among the stand-out businesses of the pandemic, has started operating in Paris following its entry into the U.K. market via London.

According to Turkish daily Milliyet, Getir said in a Twitter statement that they have opened an office in Paris and are looking for personnel to work for them.

The company, which has grown faster than expected thanks to the COVID-19 pandemic that changed consumer behavior and led people toward more online shopping, aims to open up in new markets and new countries. Its target markets are not limited to the U.K. or France and the next step is set to be the Netherlands’ capital Amsterdam.

Pioneering the establishment of an instant delivery market in Turkey, Getir, which means “bring” in Turkish, secured around $70 million from investors in 2020, including funding from Silicon Valley. Led by venture capitalist Michael Moritz, a group of Silicon Valley investors provided funding for the Istanbul-based enterprise. The first funding round worth $38 million was completed at the beginning of 2020. Moritz also led the second round of funding with Brazil-based Base Partners, which totaled around $128 million. Tiger Global, Goodwater Capital, Fiba and Esas Holding are among the new investors in the Turkish company.

It started providing its services in London at the beginning of this year.

Getir, established in 2015, allows users to order many products from food to phone chargers and cleaning materials with a delivery fee. It also established a new takeaway food branch in Turkey under the name “Getir Yemek,” which allows customers to order from restaurants and cafes in their neighborhoods through Getir couriers.