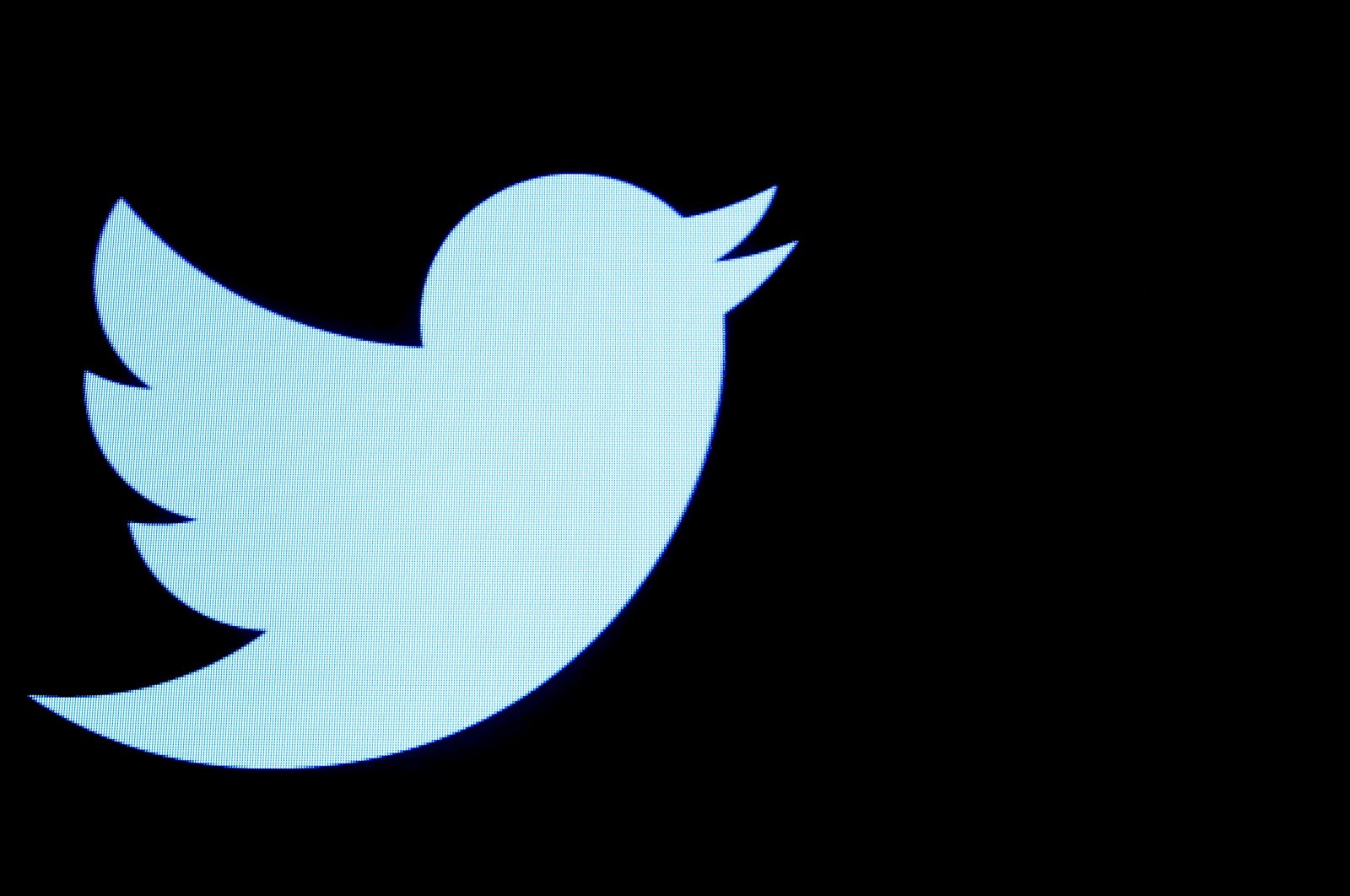 Twitter announced Tuesday it will acquire Scroll, a platform that removes ads from news sites, to enhance a subscription service in the works and channel money to journalism.

The global one-to-many messaging platform did not disclose how much it is paying for Scroll, which owns the Nuzzel app.

"Scroll will become a meaningful addition to our subscriptions work as we build and shape a future subscription service on Twitter," Twitter product manager Mike Park said in a blog post.

U.S.-based Scroll confirmed the acquisition, apologizing to users that it will go into a private beta mode as it is integrated into a Twitter subscription play later this year.

"Scroll is at the heart of a coalition of publishers and platforms building a new user experience model that sustainably funds journalism," Tony Haile, Scroll's chief executive, said in a blog post.

"At the core of that is a simple membership that enables people to fund the sites they love, without having to deal with the ads and trackers they don't."

Subscribers can visit an array of websites such as The Atlantic, The Verge and USA Today for news stories "with no ads, no dodgy trackers and no chumboxes of clickbait," according to Scroll.

News publishers get attention and money in the process.

"As a Twitter subscriber, picture getting access to premium features where you can easily read articles from your favorite news outlet, or a writer's newsletter from Revue, with a portion of your subscription going to the publishers and writers creating the content," Park said.

Twitter has been struggling to create ways to make money from its service without disrupting the real-time flow of posts that has been its defining characteristic.

A key figure of "average monetizable daily active users" was below expectations at 199 million, an increase of 20% from a year ago.

Twitter has struggled to expand beyond its core audience of celebrities, journalists and political leaders, even if it has become an important forum for policy debates.

"People turn to Twitter to see and talk about what's happening, and we are helping them find their interests more quickly while making it easier to follow and participate in conversations," chief executive Jack Dorsey said during an earnings call.

Twitter has faced challenges in tackling misinformation and abusive content even as it strives to become a platform for political discourse.