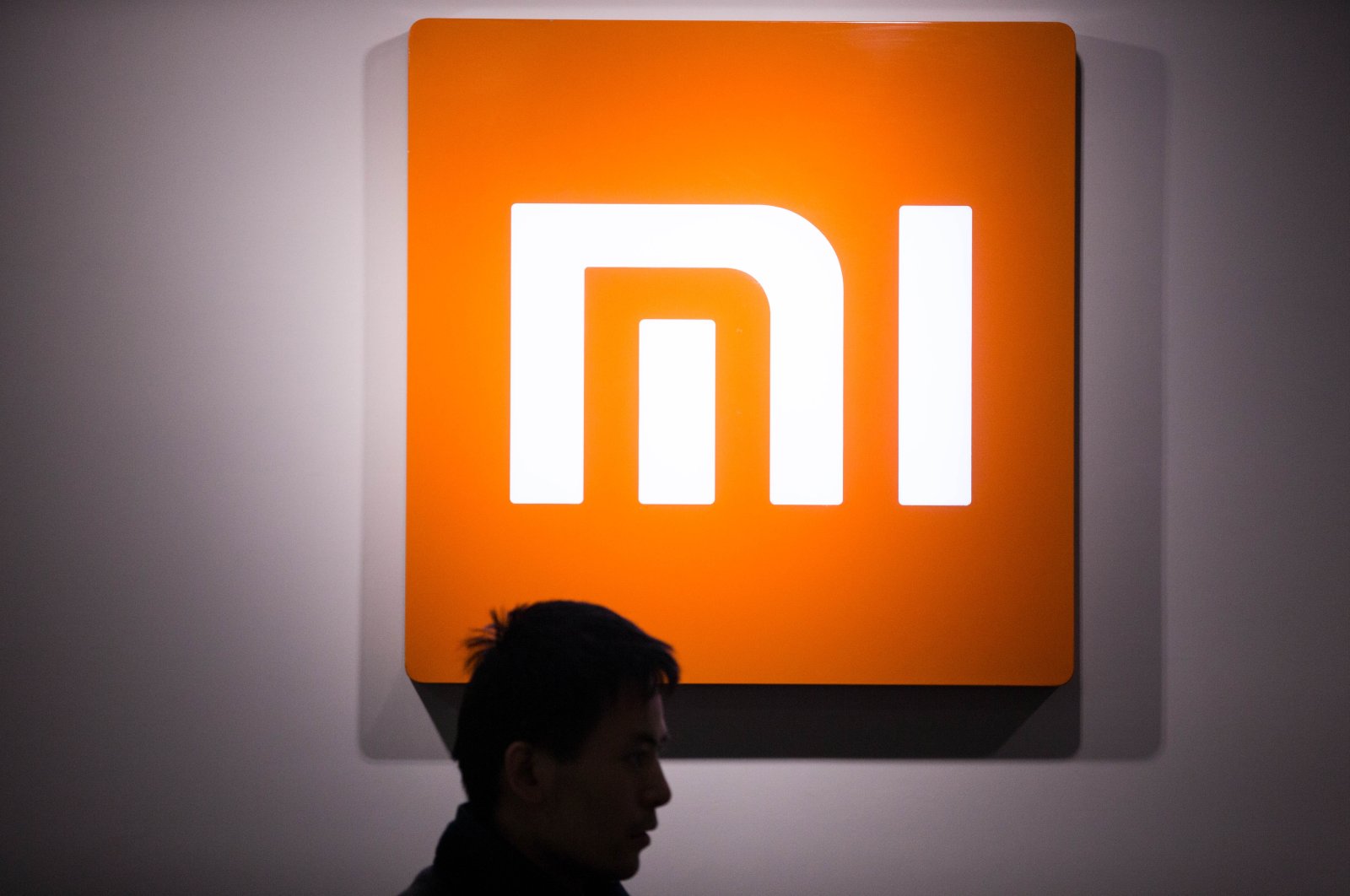 Chinese smartphone giant Xiaomi blamed its partner Salcomp on Tuesday with regards to allegations of harsh working conditions, maltreatment of employees and reported layoffs at its factory in Istanbul’s Avcılar district.

“As Xiaomi, we are aware of the latest incident in Turkey,” the company said in a statement.

“The investment for the factory was carried out by a business partner of Xiaomi, and the factory is run independently by this partner,” Xiaomi added.

“After learning about the incident, we immediately got in contact with the factory. We hope that this situation will be handled in the most appropriate way,” it said, adding that the company “abides by the relevant regulations in a strict manner.”

Salcomp is a Finnish tech company that is also one of Apple Inc.'s suppliers.

Acquired by another Chinese company in 2019, the Guangdong Lingyi iTECH, the firm is now facing serious allegations with regards to inhumane working conditions.

Evrensel daily’s Deniz Tezel also reported in a piece recently that the company fired 15 employees for being members of a workers’ union.

An employee speaking on condition of anonymity also penned an article for Evrensel titled “We saw Xiaomi as a job opportunity, but it turned out to be slavery.”

The tech giant in February announced the plant would be launched with an investment of around $30 million (TL 245.03 million).