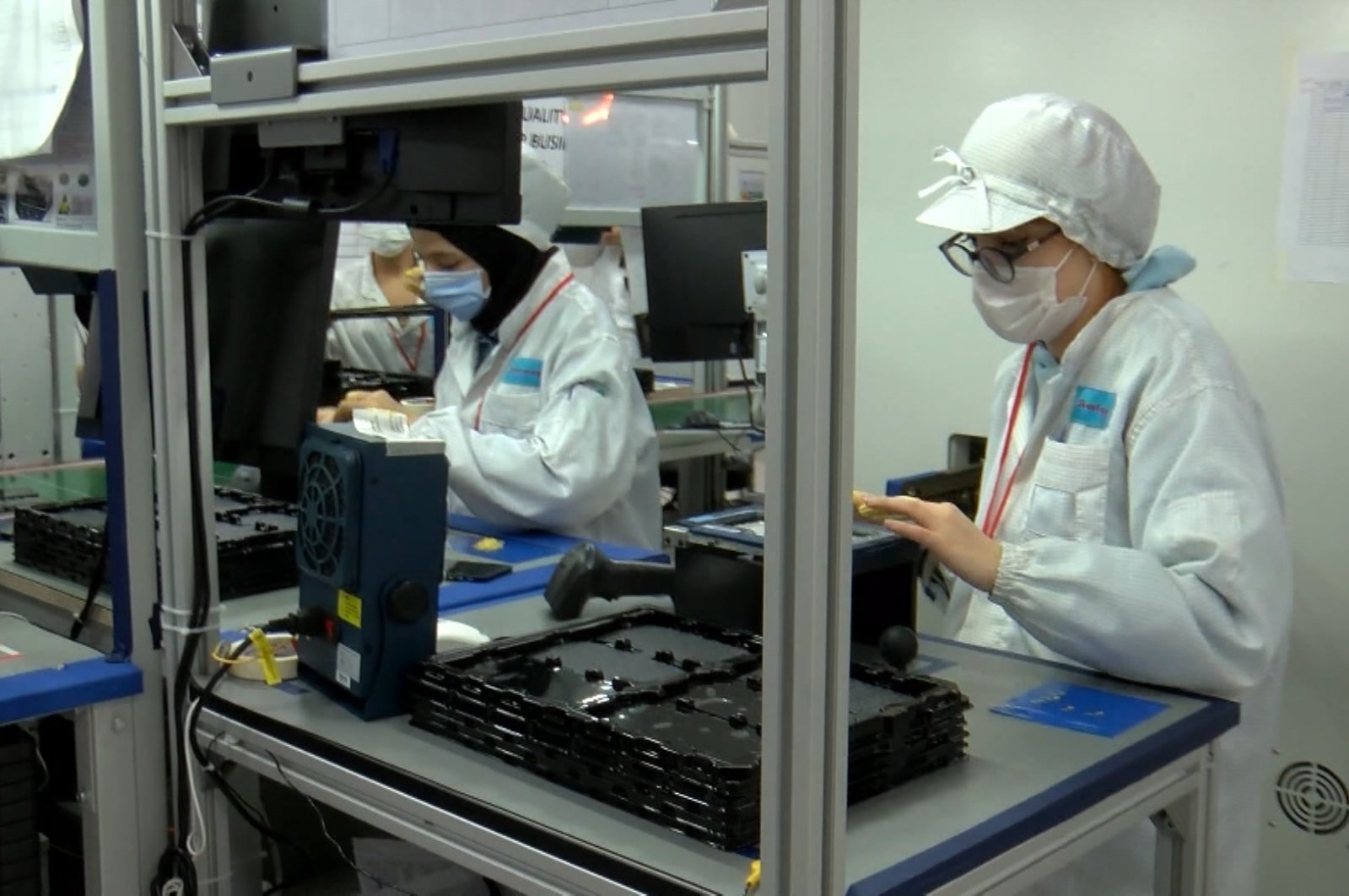 The tech giant in February announced the plant would be launched with an investment of around $30 million (TL 245.03 million).

In a message sent for the opening ceremony, President Recep Tayyip Erdoğan said Turkey, a country where over 10 million smartphones are sold annually, was a connecting point of Europe, Russia and the Middle East.

“Turkey is moving with firm steps toward becoming a regional hub for smartphone producers,” Erdoğan said.

He stressed the country offers important opportunities for foreign investors due to its dynamic labor force and strategic location.

Turkey is open to demands by foreign investors to build research and development (R&D) and design centers within the country, he stressed.

The factory, established on a 14,000-square-meter (around 150,700-square-feet) area, will have the capacity to produce 5 million devices annually and will create 2,000 jobs, he noted.

Turkey is the fourth country in the world where the brand has production plants. It had opened its first store in Istanbul, also its first in Turkey, in 2018.

Even though it will initially focus on smartphone production, the company also signaled it could expand its product range in the country.

In addition to Xiaomi, another two Chinese smartphone brands, Oppo and Tecno Mobile, have also announced they would launch productions in Turkey.

Oppo announced back in December 2020 its plans of investing in Turkey and began trial production at the factory in Istanbul’s Tuzla this month. Its first made-in-Turkey smartphone hit the market last week.

Having entered the Turkish market last year, Tecno Mobile in January this year said it would invest over $25 million for smartphone production in the country. Its first phones are set to be released soon.