Americans to visit Turkey after their COVID-19 jabs: survey 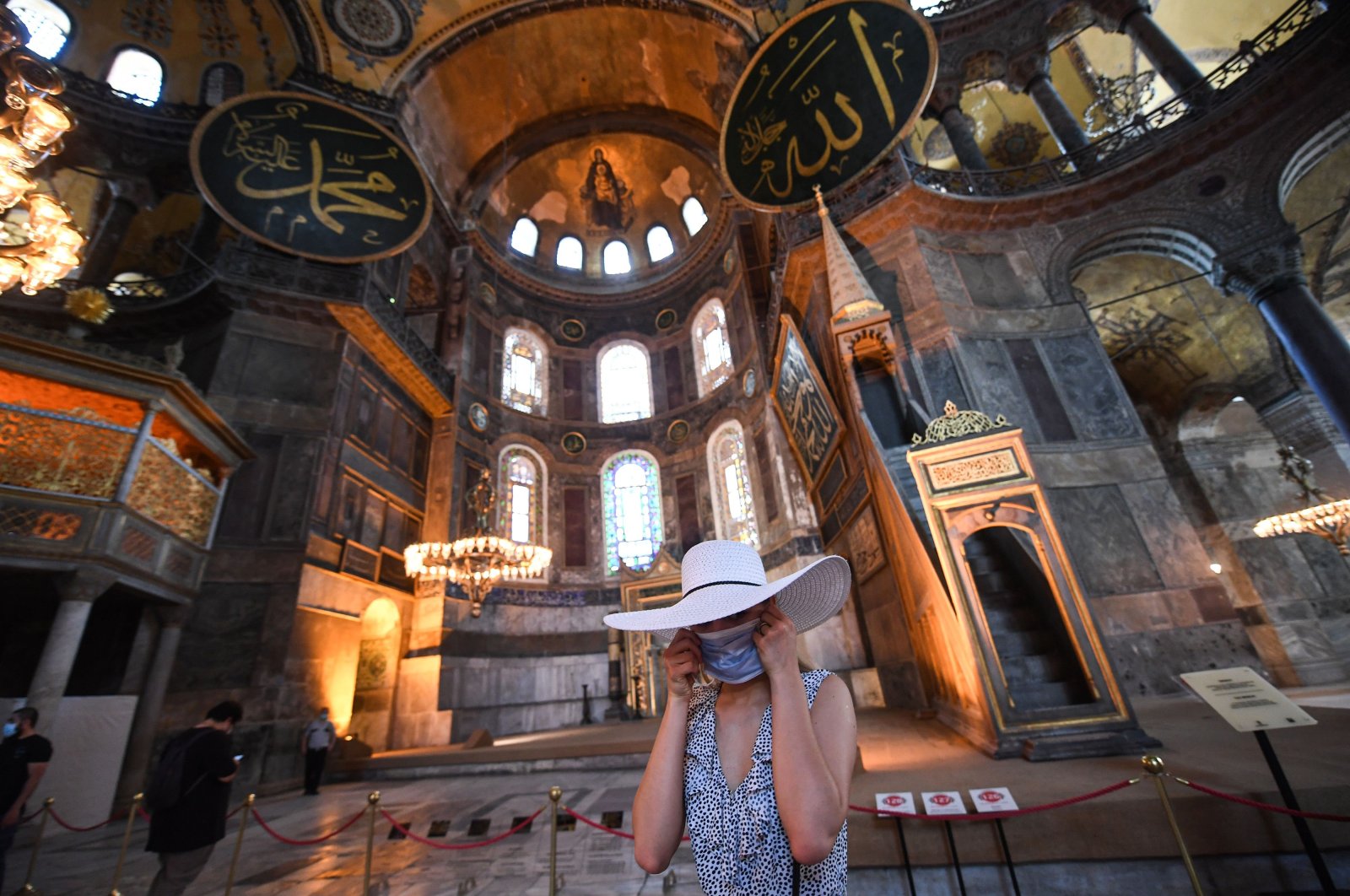 Potential tourists from the United States, which is hoping to complete its COVID-19 vaccination process by the end of May, plan to visit Turkey and Greece once they have had their jabs, a recent survey revealed.

The research conducted by the United States Tour Operators Association (USTOA) surveyed 52 million participants and reported that Turkey is the No. 1 country that Americans hope to visit for their holidays once they have had their vaccines against the coronavirus.

Terry Dale, the head of the USTOA, attending a tourism event in Istanbul told Demirören News Agency (DHA) Wednesday that the U.S. is hoping to complete its vaccination process by the end of May.

Dale said that they asked American citizens where they would like to go after getting vaccinated and the answer was Turkey and Greece.

Noting that he is quite positive about the developments in the tourism sector in general, Dale said some 20% of the 52 million people surveyed expressed that they plan to immediately go on vacation after having their jabs.

The tourism official said that he first visited Turkey 10 years ago and the country still impresses him in different ways each time he visits thanks to its many attractions.

Kalender, also speaking during the event, said the occupancy rate of luxurious segment hotels in Turkey is currently at 70%, however, three or four-star hotels or those in the lower segments are still closed.

He said that they aim to show the world that the country is safe for travel and thus prove the possibility of traveling even during the pandemic.

“Turkey is a safe country to travel to with its Safe Tourism Certificate initiative, hygiene and social distancing rules and measures everywhere related to tourism,” he said.

Kalender said that Istanbul is one of the cities that is expected to record the quickest recovery and success in tourism as it is a metropolis with many five-star hotels, sector staff who have experience at a global level and an international brand like the national flag carrier Turkish Airlines.

“I expect an increase between 25-35% in the number of tourists visiting Istanbul this summer compared to last year,” he said, and an over 50% increase in the Mediterranean coastal city of Antalya.