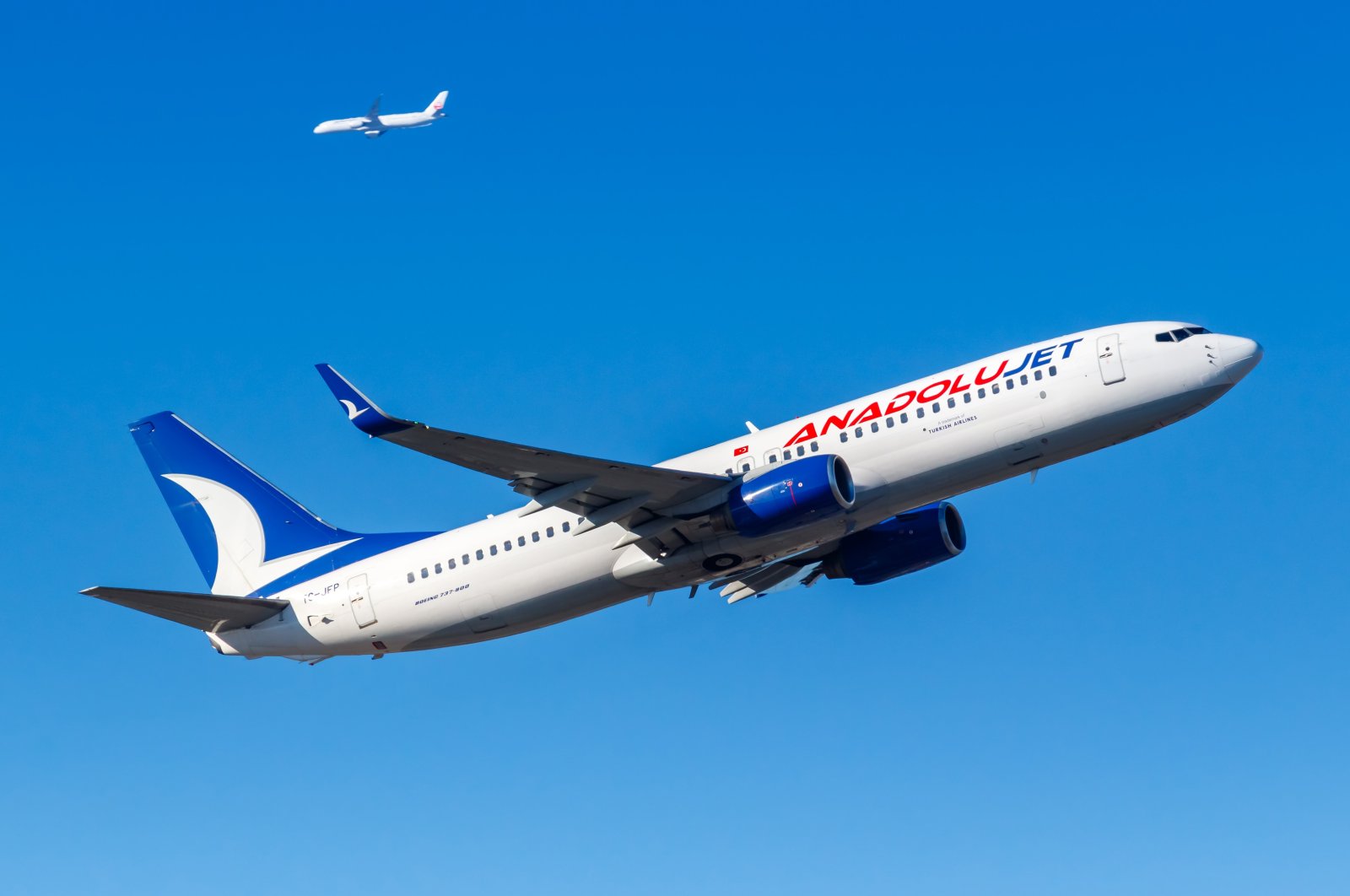 Turkish budget carrier AnadoluJet is about to start direct flights between Ukraine and Turkey’s southern resort town of Dalaman, while its parent company Turkish Airlines will commence services to four different cities in Uzbekistan, Somalia and Kazakhstan.

Two flights per week between Odessa and Dalaman will start on May 2, Tursun said. Trips to Kyiv will begin on April 29 and will be performed four days a week.

The flights come after Ukrainian President Volodymyr Zelenskiy earlier this month called on his citizens to go on holiday to Turkey as a sign of support after Russia suspended most air travel, citing rising coronavirus infections.

Ukraine was among the most important markets as around 998,000 Ukrainians arrived in Turkey throughout 2020.

Separately, Turkish Airlines Monday announced it would commence flights to Fergana and Urgench in Uzbekistan, Turkistan in Kazakhstan and Hargeisa in Somalia.