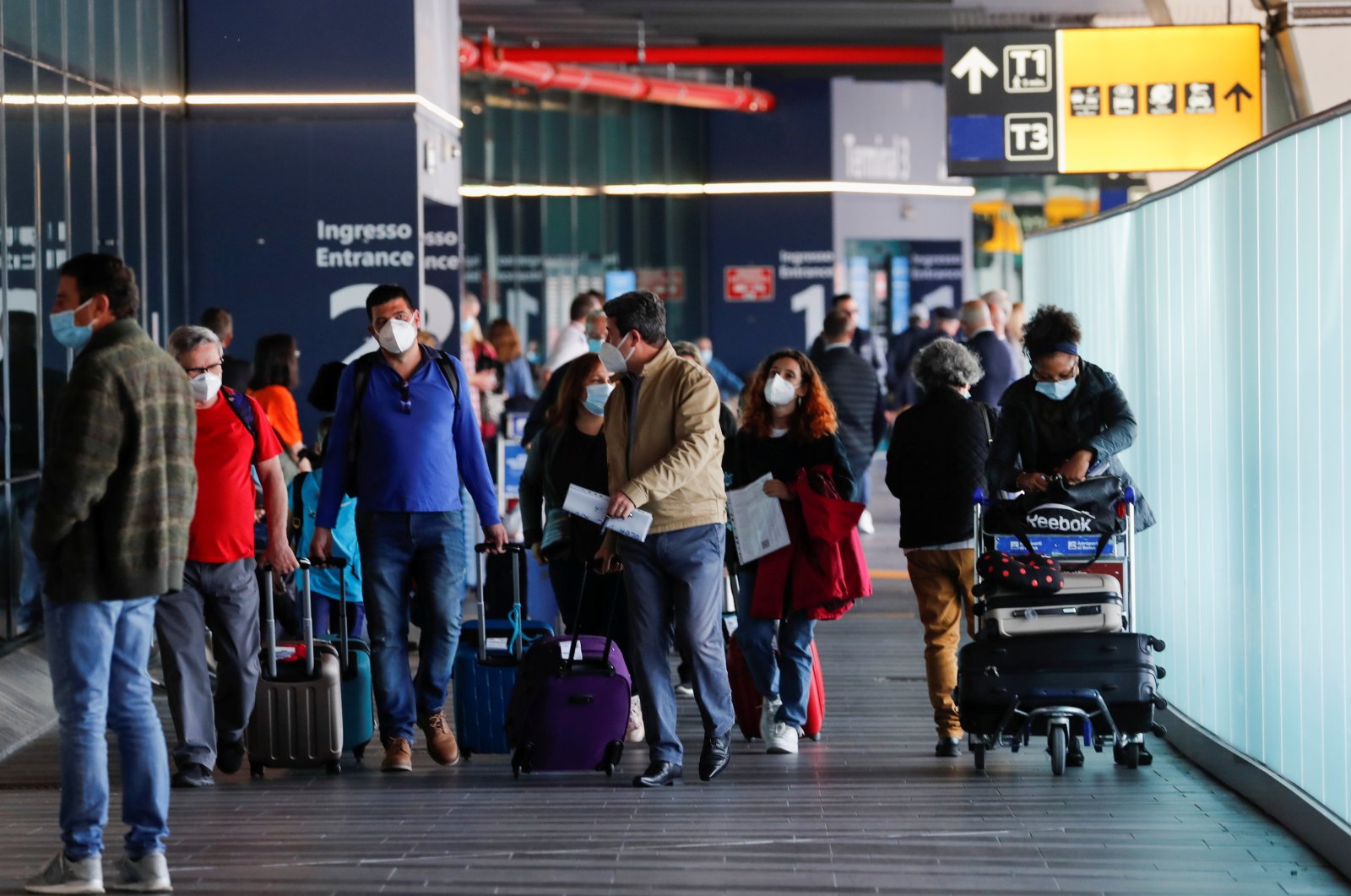 The European Union member states Wednesday took a step toward relaxing tourism travel for visitors from outside the bloc, with EU ambassadors agreeing on measures to allow fully vaccinated visitors in.

Meeting in Brussels diplomats also agreed on easing the criteria for nations to be considered a safe country, from which all tourists can travel. Up to now, that list included only seven nations.

The recommendations will be adopted by EU ministers on Friday, the Agence France-Presse (AFP) cited sources familiar with the matter. An EU Commission spokesperson confirmed that the envoys had endorsed the update to travel rules.

The EU imposed strict measures last year to contain COVID-19 outbreaks, but the bloc's 27 ambassadors now say many of those restrictions on nonessential travel should be eased.

Specifically, tourists from outside the bloc who have been fully vaccinated should be allowed in.

The European Council “will now recommend that member states ease some of the current restrictions" for those who have been vaccinated, The Associated Press (AP) quoted EU Commission spokesperson Christian Wigand as saying.

He did not give a precise date for when the borders will reopen since EU countries have yet to formally approve the measures.

“The council should also soon expand the list of non-EU countries with a good epidemiological situation from where travel is permitted,” said Wigand. The EU's European Centre for Disease Prevention and Control will advise on the list.

Businesses on the continent are reopening as virus restrictions are being phased out and cafes, hotels and restaurants are worried about the summer tourist trade.

Diplomats said under the new rules, travelers who could demonstrate that they had received the required number of doses of an EU-approved vaccine could enter the bloc.

Coronavirus vaccines authorized by the European Medicines Agency, the bloc’s drug regulator, include Pfizer, Moderna, AstraZeneca and Johnson & Johnson. The EMA has not approved any vaccines from Russia or China as of yet but is looking at data for Russia’s Sputnik V jab.

In addition, the number of cases per 100,000 people that a country could register over two weeks and still be considered for the green list will rise from 25 to 75.

This would still exclude non-vaccinated travelers from much of the world but could allow travel from, for example, the U.K., which is well-advanced in its vaccination campaign.

EU nations have been struggling throughout the pandemic to prop up their vital tourism industry and they hope to recover some income over the peak summer season.

Greece, which is heavily reliant on tourism, has already lifted quarantine restrictions for the U.S., Britain, Israel, and other non-EU countries as negotiations between governments and EU lawmakers to introduce COVID-19 certificates aimed at facilitating travel across the region this summer continue.

A deal is required by end of the month to ensure the system will be up and running by the end of June.