Germany to lift travel warning for most countries from July 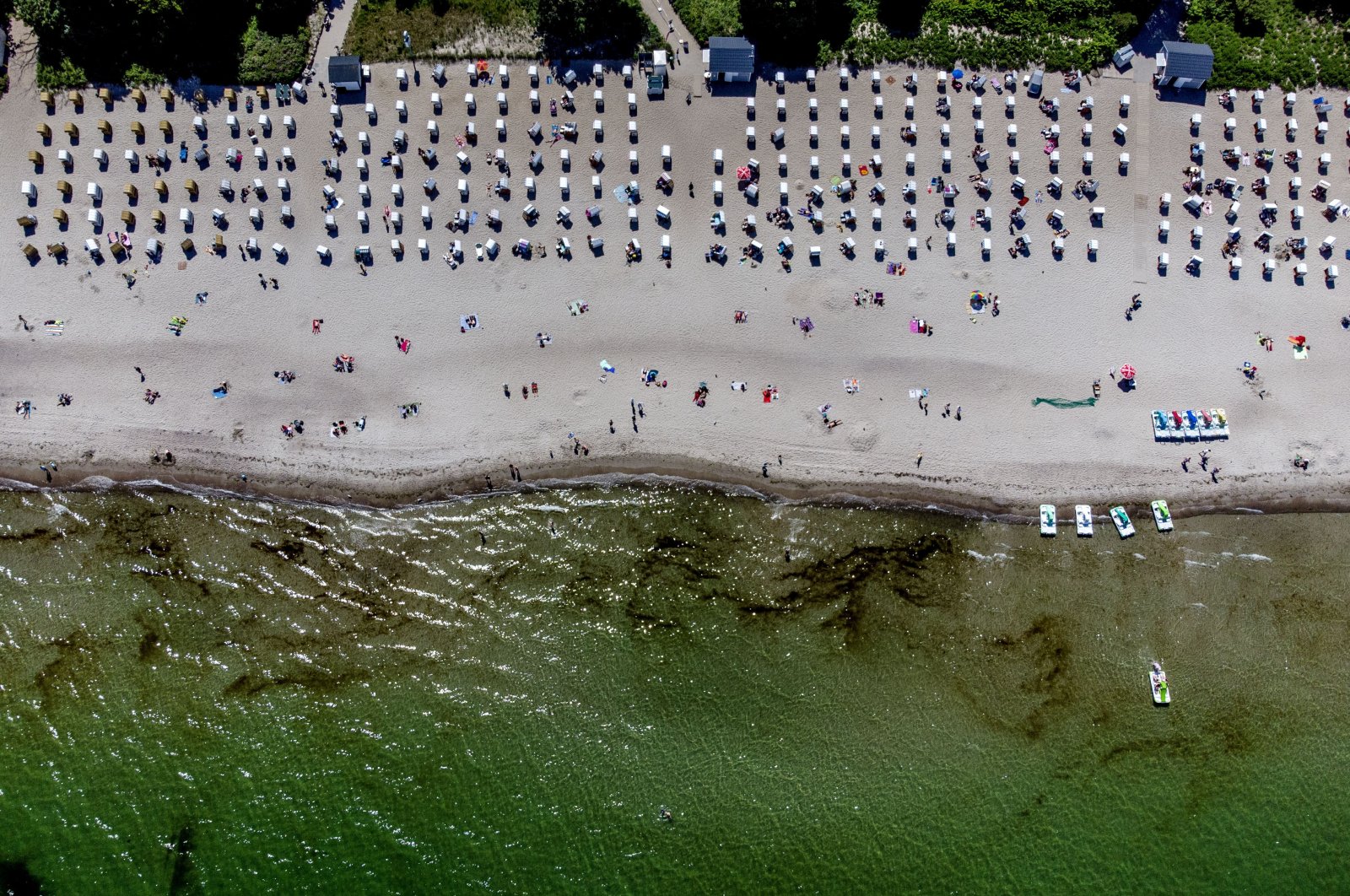 Germany will lift its pandemic travel warning for most countries from July 1, Foreign Minister Heiko Maas said Friday, bringing back more normalcy as citizens are increasingly vaccinated against COVID-19.

Countries recording infection rates of 50-200 cases per 100,000 people in seven days would no longer be deemed a "risk-zone."

Restrictions, however, remain in place for countries with higher levels of infections, or where virus variants are circulating, such as Britain or India.

"With the summer, hope and confidence are returning to Germany. In many places, the number of infections is falling and more and more citizens are vaccinated," said Maas.

"After long months of lockdowns, we can look forward to more normalcy, and that also applies to traveling."

Germany on Friday removed Turkey from its list of high-risk COVID-19 countries with a new decision by the country’s top disease control agency as new virus cases in Turkey have been significantly dropping recently.

According to the Robert Koch Institute (RKI), Turkey is now merely a normal risk country and as a result, there is no longer a need for a five to 10-day quarantine obligation.

Turkey was placed on the RKI's high-risk list in April but has so far administered over 29.78 million doses of COVID-19 vaccines since it kicked off a mass vaccination campaign in mid-January, according to official Turkish figures released on Thursday.

Turkey has conducted 224,681 COVID-19 tests in the last 24 hours, according to the latest data on Friday, with 6,169 people testing positive, the lowest figure in recent weeks.

The country has also reported 94 deaths for the past day.