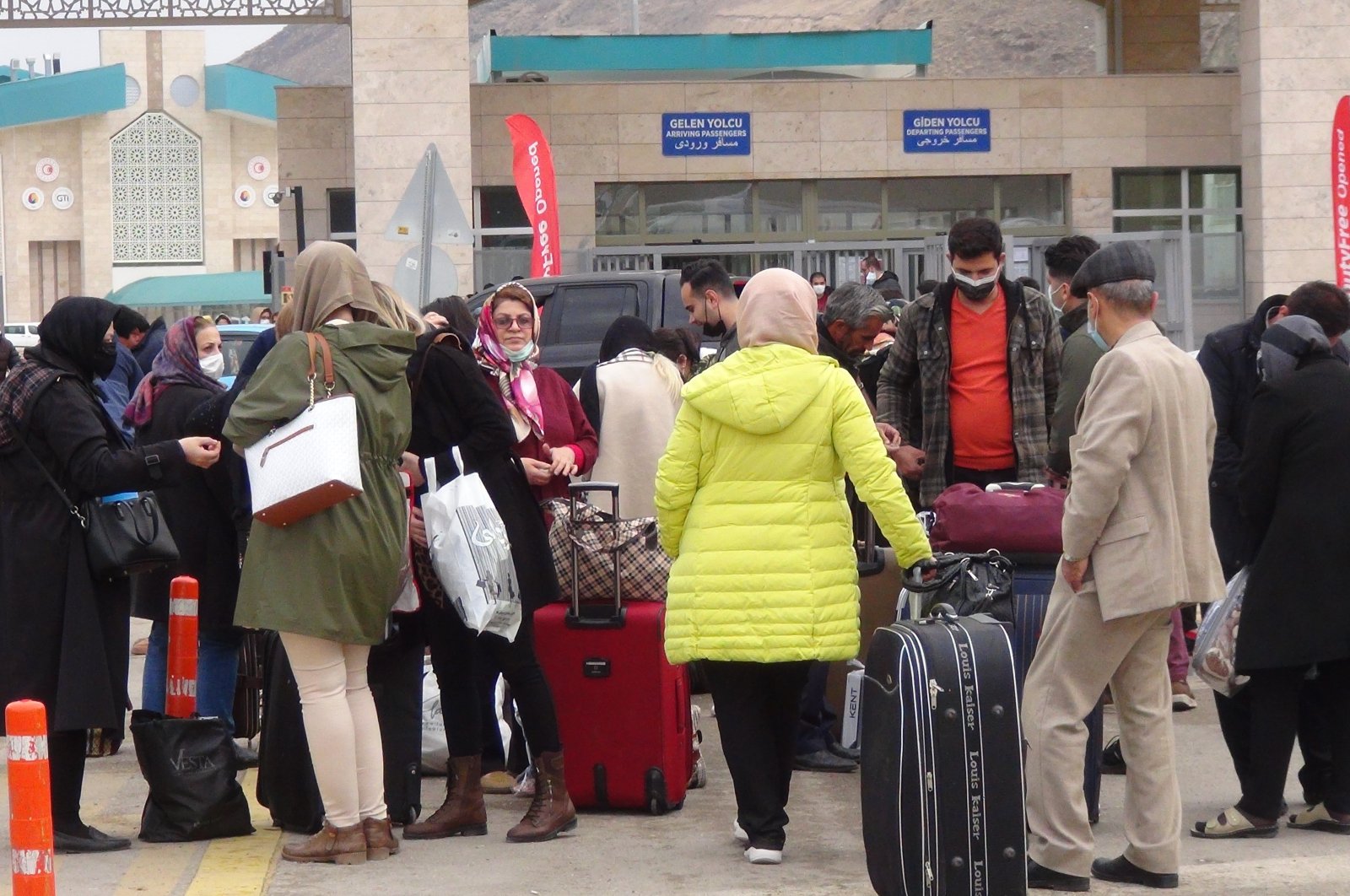 Business owners and accommodation facilities in Turkey’s Van province are having much to celebrate as their most frequent guests, Iranians, are set to pack the city for New Year’s Eve celebrations.

Hotels in the eastern city are almost fully booked for the upcoming three-day holiday, according to local sector representatives.

Arrivals are set to bring significant mobility and boost sales in the city that just recently started to welcome tourists from the neighboring country, said Yunus Yüksel, the chairperson of the Van Hoteliers and Tourism Professionals Association.

Turkey in mid-September opened the Kapıköy Customs Gate, a key crossing on the border that was closed last year due to the coronavirus pandemic, yet Iran kept some of its restrictions before halting them as of the first week of October.

Arrivals of Iranian shoppers have already been soaring after the recent high volatility in the exchange rates and depreciation in the Turkish lira after the Central Bank of the Republic of Turkey (CBRT) slashed its benchmark policy rate by 400 basis points to 15% since September. The bank is widely expected to cut rates again on Thursday.

The lira fell to a record low near 15 against the United States dollar on Monday, before rebounding after the central bank intervened for the fourth time in two weeks to prop up the currency.

“Iranians were unable to come to Turkey for a long time due to the pandemic before the border crossing was reopened. The outbreak has affected our daily lives and tourism a lot. We are now continuing to welcome our guests on special and public holidays in Iran and Turkey,” said Yüksel.

Located near the Iranian border, Van is a tourist attraction for its natural wonders and historic monuments. Most Iranian tourists arrive in March and April for their 13-day Nevruz holiday, which is the Persian New Year and celebrates the coming of spring.

“At the moment, New Year’s reservations have reached a 100% occupancy rate in some hotels in our province. I hope there will be even more reservations,” Yüksel noted, stressing the impact of the volatility in the lira, which has made purchases cheaper for those carrying out transactions with hard currency.

Similarly, shoppers from Bulgaria have also been flocking to Edirne province in northwestern Turkey, filling in hotels in their favorite spot just across the border.

Bulgarians head over the border daily to meet many of their needs and benefit from Turkey’s competitive prices and high-quality goods. The trend has particularly accelerated as of September when Bulgaria lifted a quarantine for citizens arriving from Turkey.

“All the hotels were full for five days. And now our hotel is completely full for New Year’s Eve and our Iranian guests are coming to have fun and shop.”