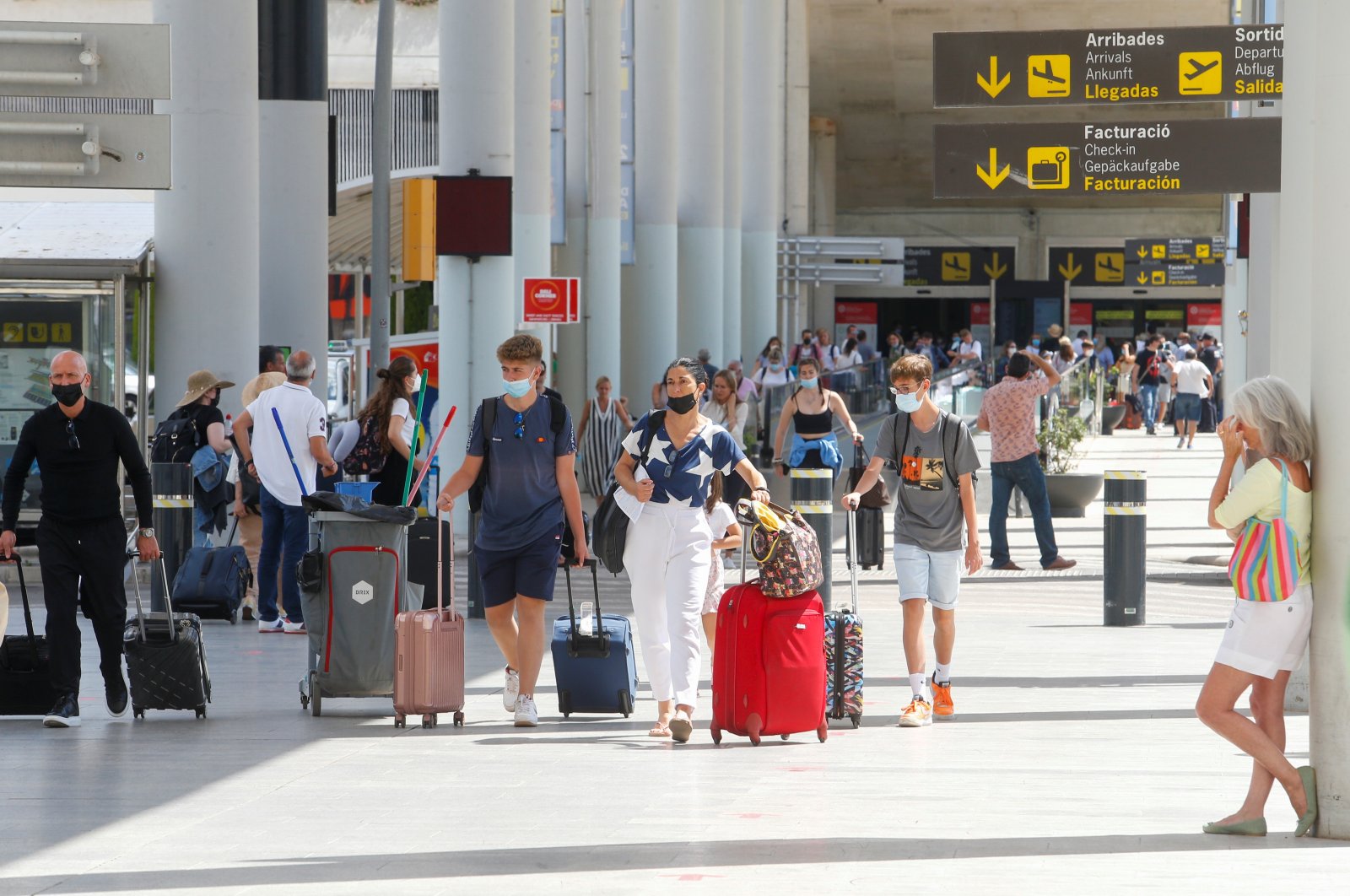 The crash in international tourism due to the coronavirus pandemic could deliver a loss of more than $4 trillion to the global economy for 2020 and 2021, far exceeding earlier expectations, a U.N. study said Wednesday.

The joint report by the U.N.’s World Tourism Organization (UNWTO) and Conference on Trade and Development (UNCTAD) found that the lack of widespread COVID-19 vaccination in developing countries was leading to mounting economic losses.

International tourism arrivals are set to stagnate this year, except in some Western markets, causing up to $2.4 trillion in losses, the report estimates, adding that the sector is not expected to rebound fully until 2023.

COVID-19 vaccination and certificates are key to restoring confidence in foreign tourism, which provides a lifeline for many countries, especially small island states that rely heavily on the sector to provide jobs, it said.

“Tourism is a lifeline for millions, and advancing vaccination to protect communities and support tourism’s safe restart is critical to the recovery of jobs and generation of much-needed resources,” UNWTO Secretary-General Zurab Pololikashvili said in a statement.

He noted that many developing countries are highly dependent on international tourism.

The outbreak of the pandemic brought international air travel to a near halt for much of last year as many countries refused to allow non-essential travel.

That punched a $2.4 trillion hole in the tourism and related sectors last year as international arrivals plunged by 73% from pre-pandemic levels in 2019.

And the report warns a similar loss may occur this year depending on the distribution of vaccines.

In July last year, UNCTAD estimated that a four- to 12-month standstill in international tourism would cost the global economy between $1.2 trillion and $3.3 trillion, including indirect costs.

But even the worst-case scenario UNCTAD projected last year turned out to be optimistic, with international travel still low more than 15 months after the pandemic started.

“The outlook for this year doesn’t look much better,” Ralf Peters of UNCTAD’s trade analysis branch told a news conference.

“The first three months were again bad, there was not much traveling happening,” he said.

In the first quarter of 2021, the UNWTO World Tourism Barometer points to a decline of 84%.

“There is an expectation of a certain recovery in the second half of the year, at least for North America and Europe to a certain extent,” Peters told Reuters, crediting vaccinations.

The report found “the asymmetric roll-out of vaccines magnifies the economic blow tourism has suffered in developing countries, as they could account for up to 60% of the global GDP losses.”

It noted they already suffered the biggest drops in tourism arrivals last year, estimated at between 60% and 80%.

The report sets out three scenarios for 2021, showing international tourism arrivals forecast to drop by between 63% and 75% from pre-pandemic levels, resulting in losses of between $1.7 trillion and $2.4 trillion.

“In international tourism we are at levels of 30 years ago, so basically we are in the ‘80s ... Many livelihoods are really at threat,” said Zoritsa Urosevic, Geneva representative of the Madrid-based UNWTO.

Sandra Carvao, chief of market intelligence at UNWTO, said that it would be a “very diverse recovery,” varying by region and by country.

The European Union’s digital COVID-19 certificate, due to come into force on Thursday, represents the only regional harmonization to date, she said.

The report said the most affected regions were Northeast Asia, Southeast Asia, Oceania, North Africa and South Asia, while the least-affected ones were North America, Western Europe and the Caribbean.

Carvao, referring to travel corridors, said: “We see for example Asia-Pacific is still one of the most closed regions in the world at this moment – most of the borders in the countries are either totally closed or with significant restrictions.”