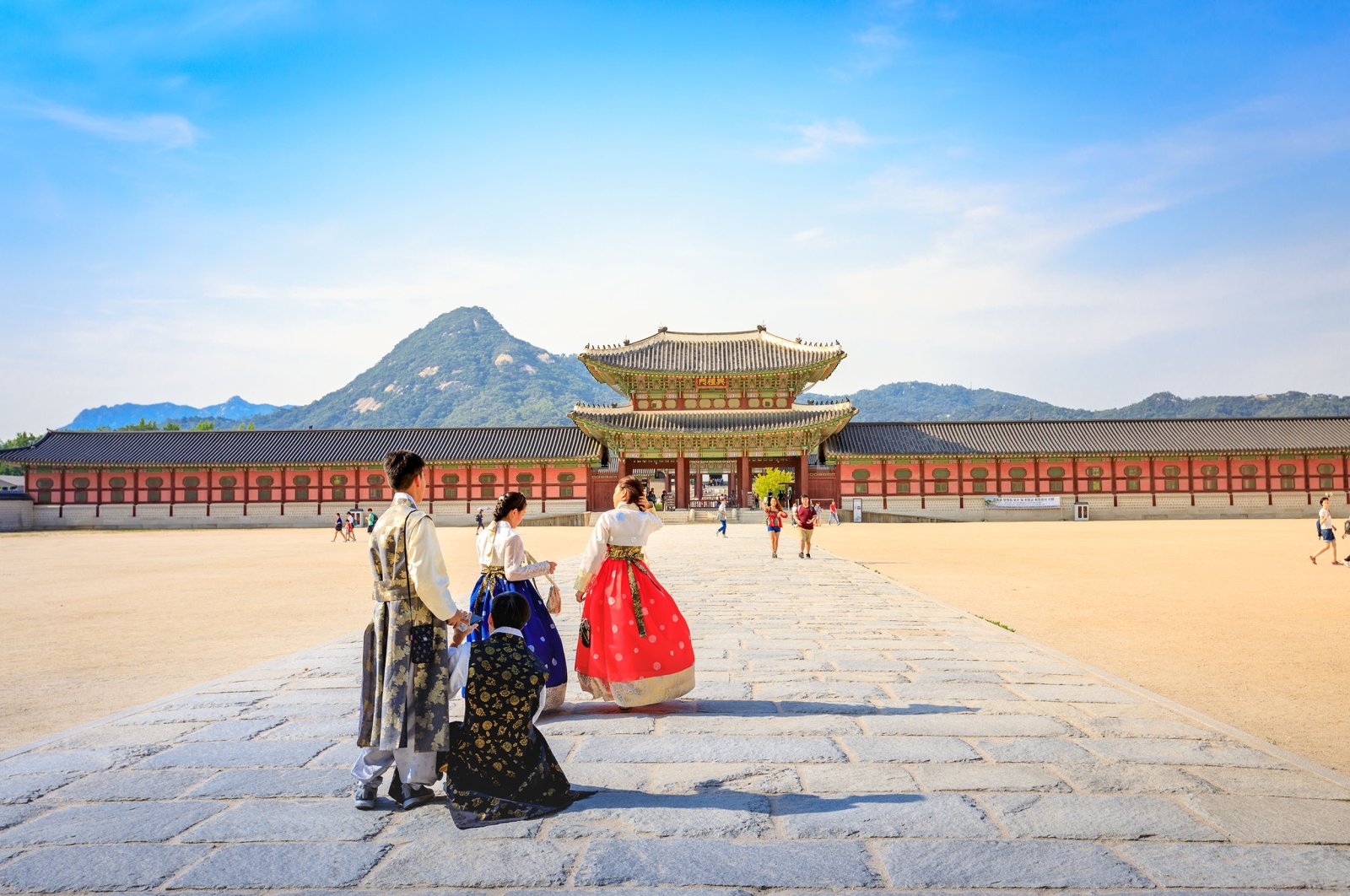 South Korea, which has managed to bring the COVID-19 pandemic under control in a very short time, continues to work to revitalize tourism in the post-pandemic period. Accordingly, thanks to its Korea Tourism Organization (KTO) office in Istanbul, the country expects to host 60,000 Turkish tourists with the resuming of the sector.

The KTO was launched by the Republic of Korea in 1962 to encourage tourism and continues its efforts to promote the country, one of the top tourist destinations in the Far East.

The organization’s Istanbul office, which has been operating under the Consulate General of the Republic of Korea since 2012, also works to strengthen tourism relations between Korea and Turkey within the same framework.

Park So-young, director of the Istanbul Office said, “As KTO Istanbul Office, we are constantly working to increase relations between Turkey and Korea in the field of tourism,” emphasizing that the deep-rooted diplomatic and cultural bond between the two countries is an important source of motivation for them.

The Istanbul office is the administrative center of 20 countries in the region, including Turkey and countries such as Israel, Greece, Bulgaria, Romania and Croatia, Park said, giving it special importance in terms of attracting vacationers from the region.

The fact that the regional headquarters are located in Istanbul is itself a sign of the special bond between the two countries, Park said, “Because (of) the support provided to us by the Turkish soldiers during the Korean War; for Koreans, it created a different emotional bond towards Turkey and this bond is very important for us.”

“We want to further strengthen these historical and cultural ties through tourism, which offers people the opportunity to have the best experiences,” she said.

Adding that an average of 250,000 visitors come to Turkey from Korea every year, Park said her country hosts approximately 30,000 Turkish tourists yearly and that they want to increase this number by promoting Korean culture.

Stating that Korea is the second leading country in the world in hosting international conferences, Park went on to say that the country has many incentive programs and special support plans for special groups in making it a known congress, meeting and event tourism destination.

“For this type of business-oriented trip, we are able to host participants with many unique venues and offer interesting activities."

Commenting on Korea’s fight against the COVID-19 pandemic before trying to revitalize tourism, Park said the country’s strategy was based on “quick and free testing, comprehensive monitoring technology and mandatory isolation of serious cases.”

She said South Korea managed to control the pandemic in a period as short as 20 days and continues to maintain this record of success.

Korean and Turkish citizens can travel visa-free for up to three months for touristic purposes to both countries within the framework of the bilateral agreement between Ankara and Seoul.

Within the framework of the measures taken due to the COVID-19 pandemic that affected the whole world, visa exemption was temporarily suspended as of April 13, 2020, Park said. However, “this is a temporary application taken within the scope of combating the pandemic and will return to normal once the virus loses its speed in the world.”

South Korea, one of the most extraordinary and enjoyable countries in the Far East, is a "land of contrasts" that offers natural beauty along with historical richness and attracts attention with its modern structures. While visitors can have a spiritual experience at ancient mountain peak Buddhist temples such as Bulguksa, they can also enjoy shopping 24 hours a day in Seoul's ultra-modern skyscrapers such as Lotte World Tower.

Korean Wave (Hallyu), which includes the internationally famous TV series, movies and music of Korea since the beginning of the 21st century, also opens the doors to a different world full of fun for tourists.