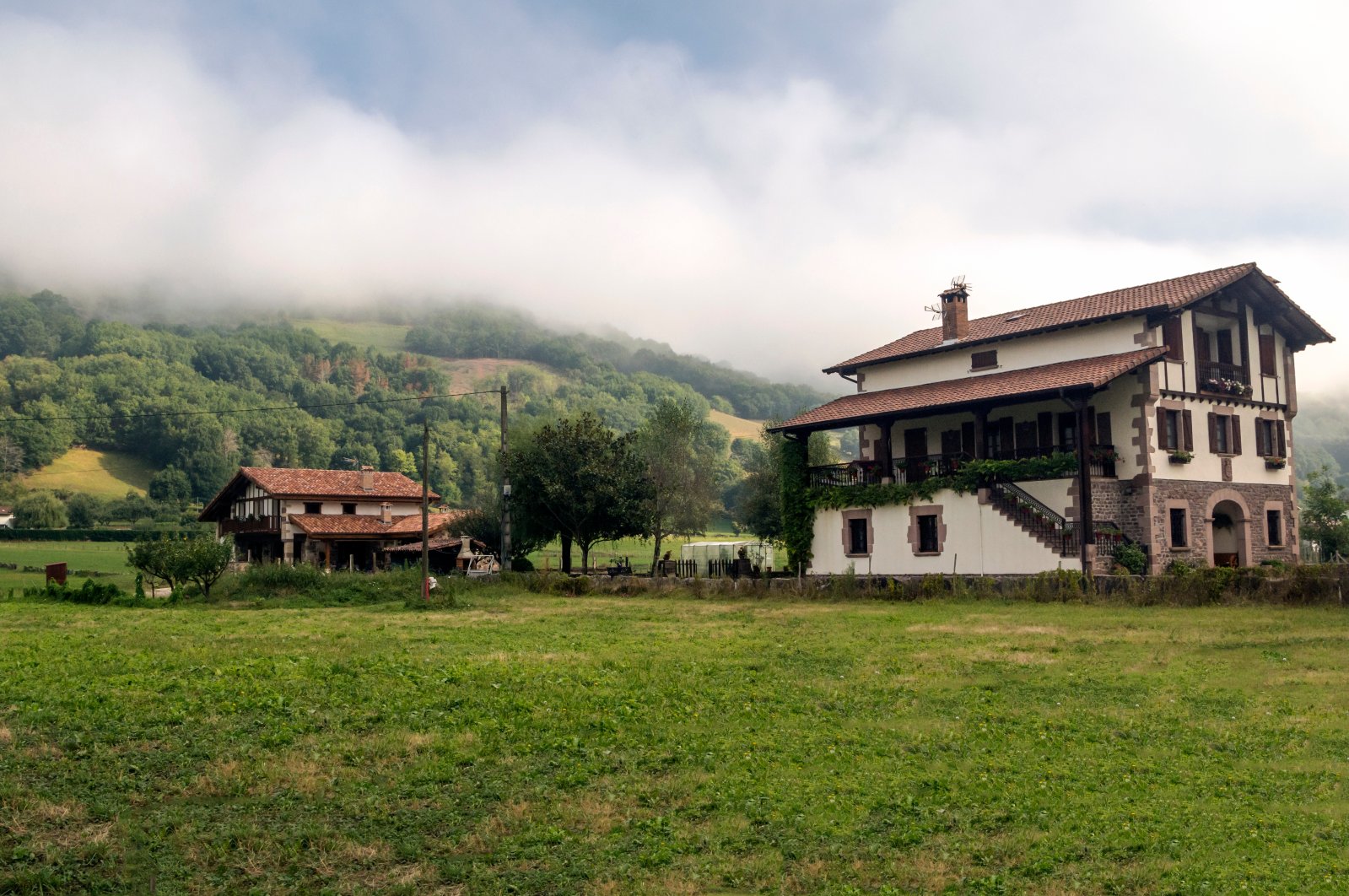 Prime Minister Pedro Sanchez invited foreign tourists to enjoy the charms of the Spanish countryside instead of the traditional sand and sea holidays. (Shutterstock Photo)
by REUTERS May 22, 2021 4:42 pm
RECOMMENDED

Spanish Prime Minister Pedro Sanchez invited foreign tourists to discover the charms of the Spanish countryside, launching an ambitious plan to save the country's dying villages.

The 10 billion euro ($12.18 billion) plan aims to save rural life in a nation where 42% of villages are at risk of depopulation compared to a European Union average of 10%.

"I would especially like to emphasize that (tourists) should enjoy the rich rural tourist attractions that our country has, one of the jewels in the crown," Sanchez told a meeting in Madrid of mayors from rural towns.

From Monday, Spain will open up to tourists from outside the EU deemed low-risk for coronavirus, notably Britain and Japan, who will not be required to show a negative test.

And from June 7, Spain will let people from anywhere in the world who are vaccinated against COVID-19 enter the country, hoping to galvanize a recovery in the devastated tourism sector.

Sanchez said that Spain's 47 million people occupy just 12.7% of the land, compared to 67.8% of the territory populated in France and 59.9% of German territory.

Many rural villages have an average density of less than 12 people per square kilometer, the government estimates.