Turkey a favorite among Germans as holiday bookings top 2019 level 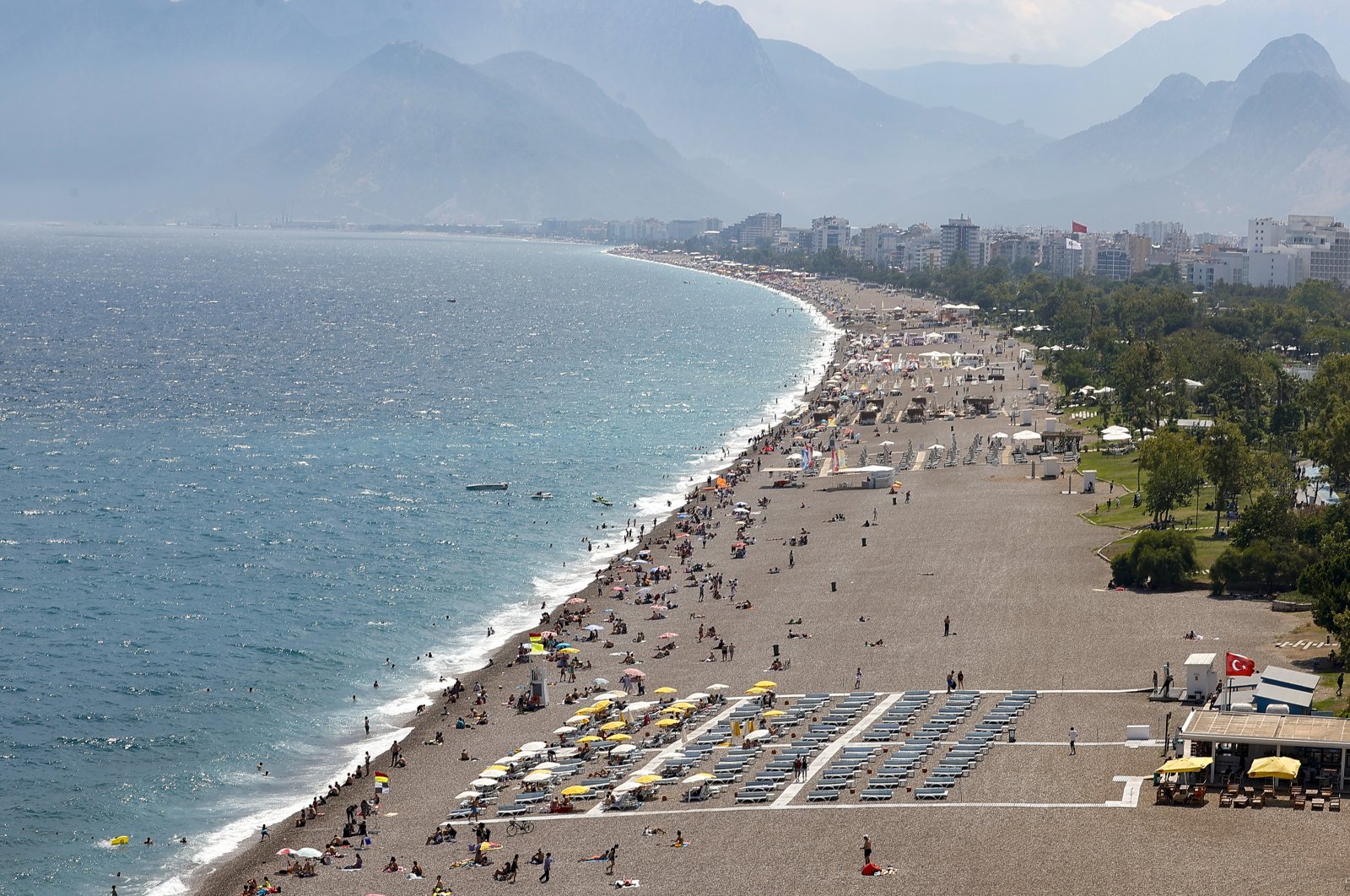 Germans are booking holidays again at rates higher than in 2019 – before the coronavirus pandemic hit – according to TUI Group, the world’s biggest holiday group.

“The summer holiday catch-up is in full swing right now and the consumer mood for travel seems to be increasing daily,” Marek Andryszak, Chairperson of TUI Germany’s Executive Board, said in a statement Wednesday.

Since May, bookings have even topped comparative weeks seen in 2019, he added, with demand especially strong for Spain’s Balearic and Canary Islands, as well as Turkey and Greece.

Germany earlier this month removed Turkey from its list of high-risk COVID-19 countries as new virus cases in Turkey have dropped significantly as of late.

According to the Robert Koch Institute (RKI), Turkey is now merely a normal risk country. As a result, there is no longer a need for a five to 10-day quarantine obligation.

Turkey was placed on RKI’s high-risk list in April. It has been reporting below 6,000 daily cases on average over recent days as it ramped up its inoculation drive.

The country has so far administered over 37 million doses of COVID-19 vaccines since it kicked off a mass vaccination campaign in mid-January.

Turkey has long been a top destination for German holidaymakers, but the number of German tourists visiting the country fell sharply last year due to virus-related travel restrictions and quarantine measures.

Some 1.12 million Germans arrived in the country last year, down from over 5 million in 2019, according to data from Turkey's Ministry of Culture and Tourism.

Only 185,032 German tourists arrived from January through April of this year.

Turkey hosts a significant number of German expats, while Germany is home to some five million people with Turkish roots.