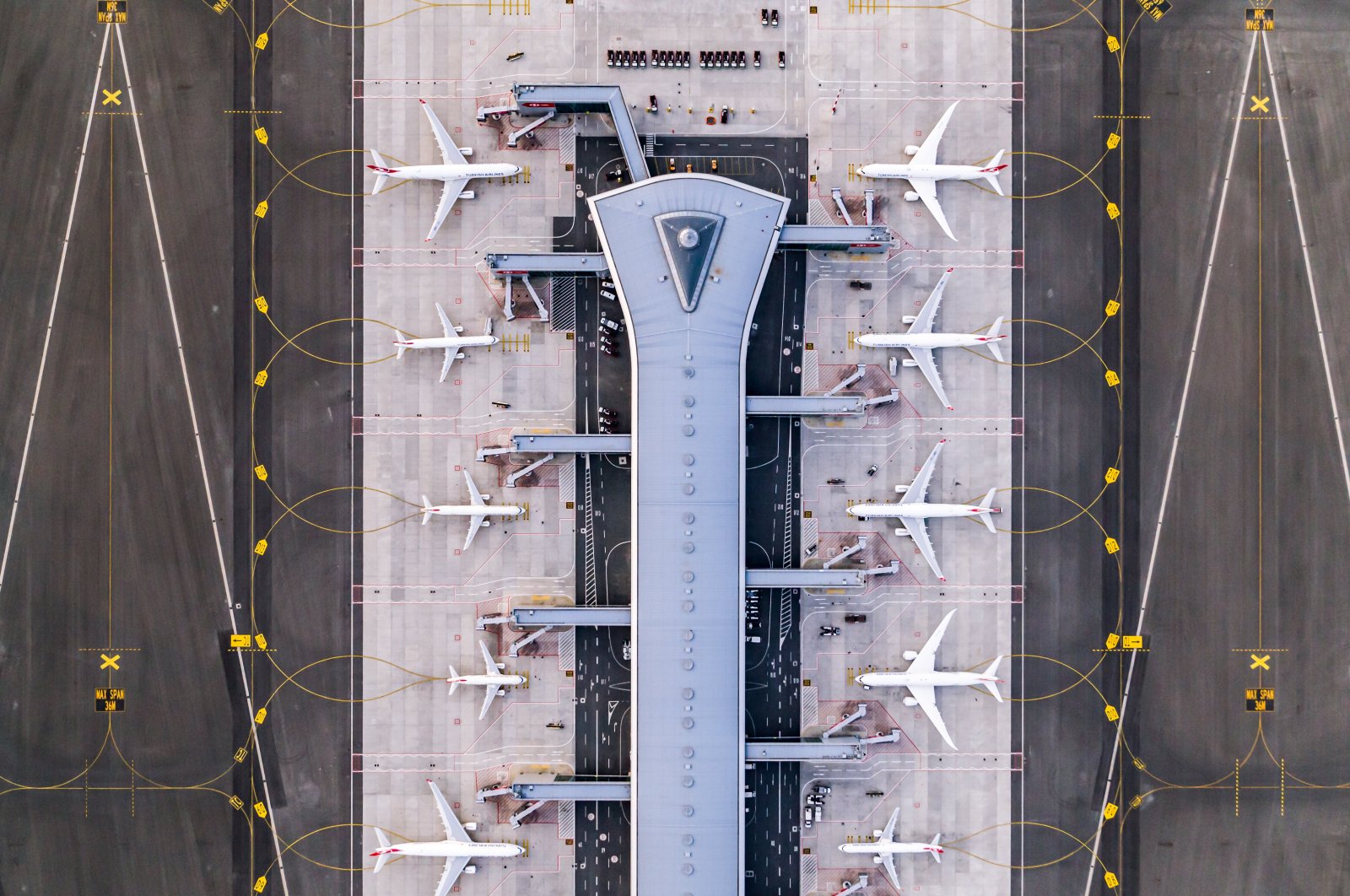 Turkey will take the daily coronavirus case tally into account along with the national vaccination program in place before accepting tourists from different countries in the new season, the culture and tourism minister said Monday.

Speaking to BBC One ahead of the tourism season, Mehmet Nuri Ersoy said Turkey will demand a negative PCR test from tourists who enter Turkey until April 15.

The practice will be re-evaluated with Turkey’s Health Ministry after April 15.

Stating that the vaccination program is being carried out effectively in the U.K. and the number of cases continues to decrease, Ersoy said that if this trend continues, there is a possibility that negative tests may not be requested from British citizens after April 15.

So far, some 11.03 million vaccine doses have been administered across Turkey, according to official figures.

These include 7.89 million first doses and 3.13 million second doses.

Turkey launched a mass COVID-19 vaccination campaign in January, followed by a gradual normalization from coronavirus restrictions that began on March 1.