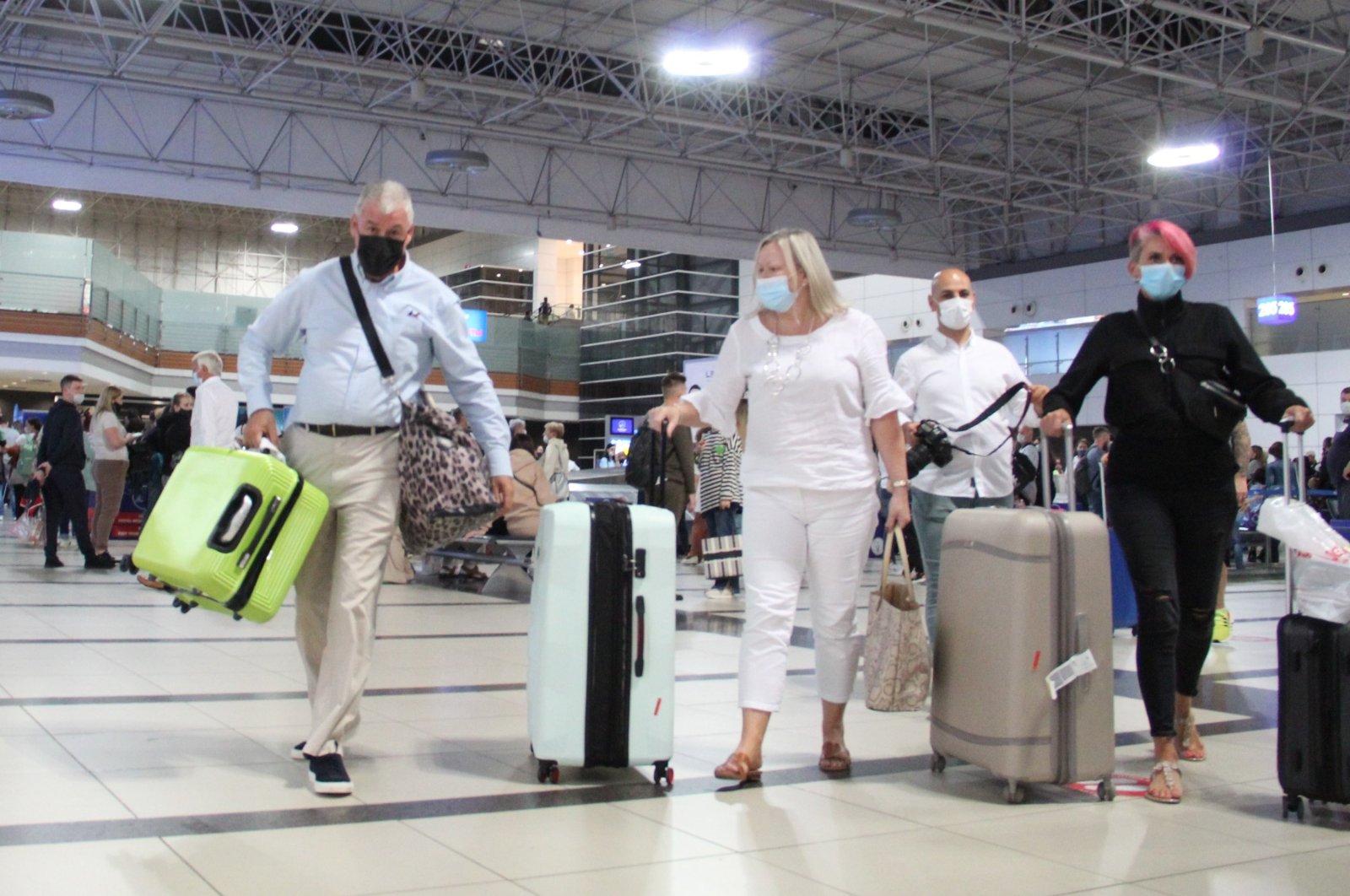 The Turkish tourism sector’s expectations for 2022 are very high and the country has already been receiving many reservations from abroad, especially the United Kingdom, an important market for Turkey’s Mediterranean coast.

Tacettin Özden, who is head of the Turkish Hoteliers Federation (TÜROFED) and also the Chairperson of the Hoteliers and Investors Association in the western Turkish province of Aydın’s touristic hotspot Kuşadası, told Anadolu Agency (AA) that despite the COVID-19 pandemic the sector is ending this season better than the previous year.

Expressing that they have already started the preparations for the new season, Özden said that there is a serious movement in reservations from the foreign market.

“The reservations for 2022 point to a very positive course," Özden said. "Therefore, our expectations for the next year are quite high. We are hopeful that we will reach the figures of 2019 in 2022. We are receiving positive returns in 2022 in all markets.”

Emphasizing that especially the Britons have been making early reservations, Özden said bookings have also been started to come from markets such as Germany, the Netherlands and Belgium.

Turkey was one of the most popular destinations for U.K. travelers, having attracted around 2.3 million British holidaymakers in the year before the pandemic.

“Likewise, there is intense demand from the Balkan countries. They do not have any concerns about Turkey,” Özden said.

“Despite the pandemic, tourism can be maintained very properly in accordance with the rules,” he continued, noting that hotels and the transportation sector are primed to meet the demand.

“As Turkey, we passed this exam well. In that sense, no one has any negative expectations,” the tourism official said.

Özden noted that although the pandemic had a negative impact on the industry, tourists who had previously traveled to Spain and Greece started to come to Turkey during this process and said that he believed they had won the heart of these first-time tourists.

“There is now a demand for Turkey from all over the world," Özden said. “We have gained new markets and tourists.”

With recent developments in favor of Turkey in the competition in the Mediterranean, which sees the most traffic in terms of tourism worldwide, the country has become the leader in the region, leaving its biggest rivals France, Spain and Italy in its rearview mirror as it welcomed more visitors in the first 10 months of the year.

While Spain received 24.83 million tourists in 10 months, Turkey received a total of 24.98 million visitors, including 3.92 million citizens residing abroad. Turkey surpassed Spain by 152,000 visitors, according to the 10-month data.