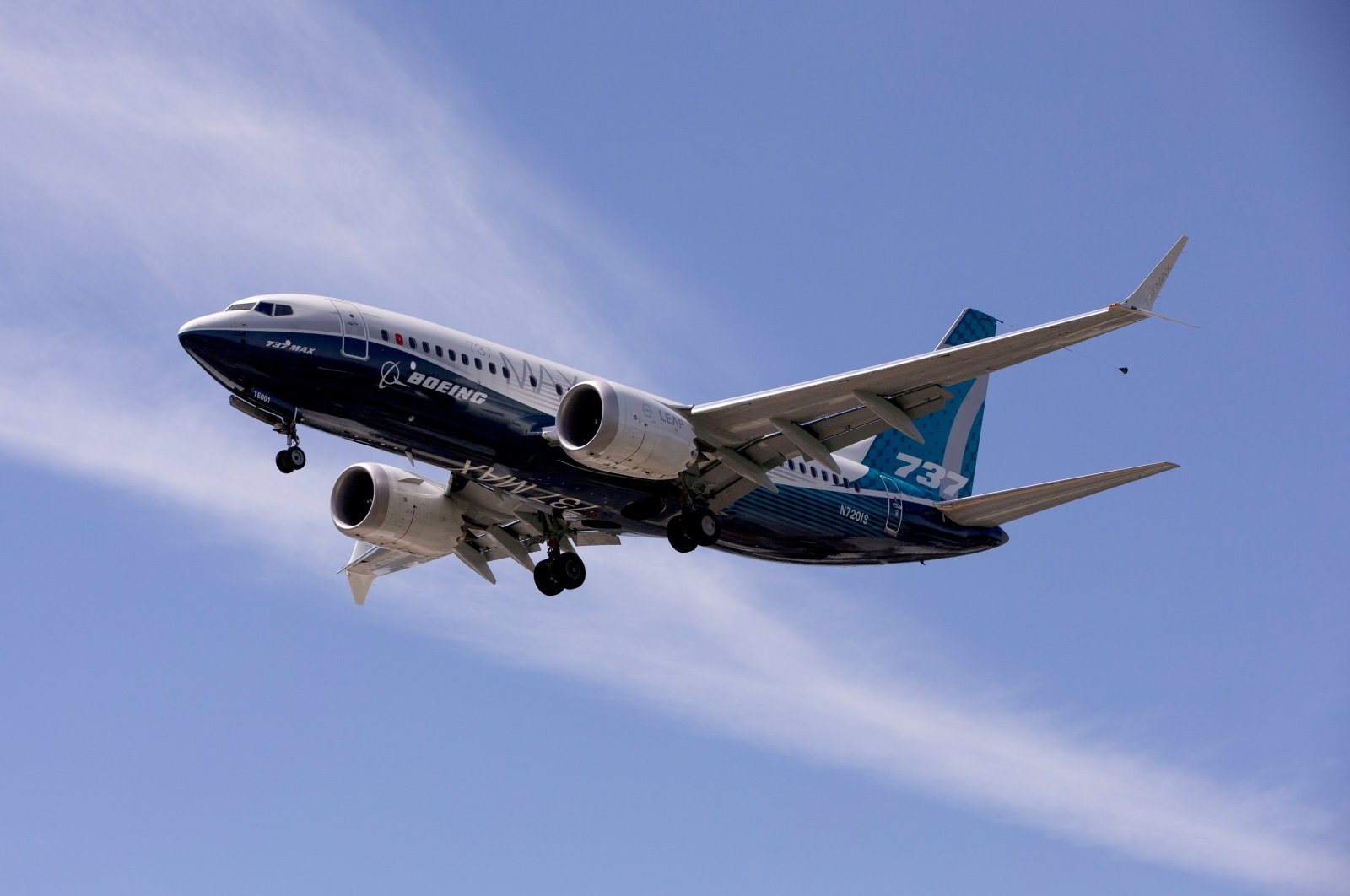 The aviation industry is slowly recovering from last year's coronavirus pandemic-induced downturn, but European aircraft maker Airbus is having a smoother ride than its American rival Boeing, which has endured a series of crises.

The world's dominant aerospace companies will seek new business as they attend the five-daylong Dubai air show on Sunday, the industry's first major event since the pandemic broke out in late 2019.

But while Airbus has returned to show profit and delivered 460 aircraft in the first 10 months of the year, Boeing remains in the red and has supplied just 268 planes.

Boeing's 737 Max returned to the skies last year after the entire fleet was grounded for 20 months following two crashes – in Ethiopia and Indonesia – that left 346 people dead.

Almost 370 of the planes remain in inventory, and Boeing CEO David Calhoun has said that it will take two years to sell them all.

The 737 Max is yet to be re-certified in China, a major market for aircraft makers. Boeing's production plans will depend on access to the Chinese market, Calhoun says.

China's aviation regulator has told airlines it is satisfied that the design changes Boeing proposed for its 737 Max plane could resolve safety problems, Reuters reported on Sunday, in a sign that it is closer to lifting a more than two-year flight ban in Chinese skies.

The Civil Aviation Administration of China (CAAC) invited airlines to give feedback on a proposed airworthiness directive for the 737 Max by Nov. 26, according to an undated notice seen by the news agency.

A return to the skies in China would be a major boon to Boeing, Calhoun said last month. The company has been working toward gaining Chinese approvals by the end of the year for the 737 Max to fly, with deliveries expected to resume in the first quarter of 2022. Around a third of the roughly 370 undelivered 737 Max airplanes in storage are for Chinese customers.

The 787 Dreamliner has had its own share of problems, which are estimated to have cost the company $1 billion.

The company halted deliveries of the 787 Dreamliner in May following a series of issues with the plane – the second suspension in the past year.

Boeing announced in July that it had spotted additional problems near the nose of the plane and was working to fix them.

"There's been so many problems that it's very difficult to say they're over," Richard Aboulafia, analyst at aerospace consultancy Teal Group, told Agence France-Presse (AFP).

International air traffic is only expected to return to pre-pandemic levels between 2023 and 2025.

Domestic air travel, meanwhile, is doing better – which benefits Airbus and its A320 family of narrow-body aircraft.

Airbus will display its latest single-aisle plane, the A321neo, in Dubai.

The company aims to release the long-range version of the aircraft in 2023, the A321XLR, which can fly for 10 hours – a feat only achieved by bigger planes until now.

"The next 10 years, we will have more plane deliveries by Airbus than Boeing," he said.

Boeing decided last year to hold off on launching its New Midsize Aircraft (NMA) project. The plan was to deliver by 2025 an aircraft that could transport up to 275 passengers nearly 9,000 kilometers (5,600 miles).

Boeing would have to launch a new plane to claw back its market share, said Michel Merluzeau, an analyst at AIR consultancy.

"It must really staunch the bleeding against Airbus," Merluzeau said.

Regaining a place on the market "is very complicated and very expensive, at least $15 billion," he said.

Boeing's debt has increased five-fold in less than three years to $62 billion. It would be hard for Boeing to get a new plane out before 2028-2029, according to Merluzeau.

Calhoun indicated in October that the company has put a team together to design a new plane and production system.