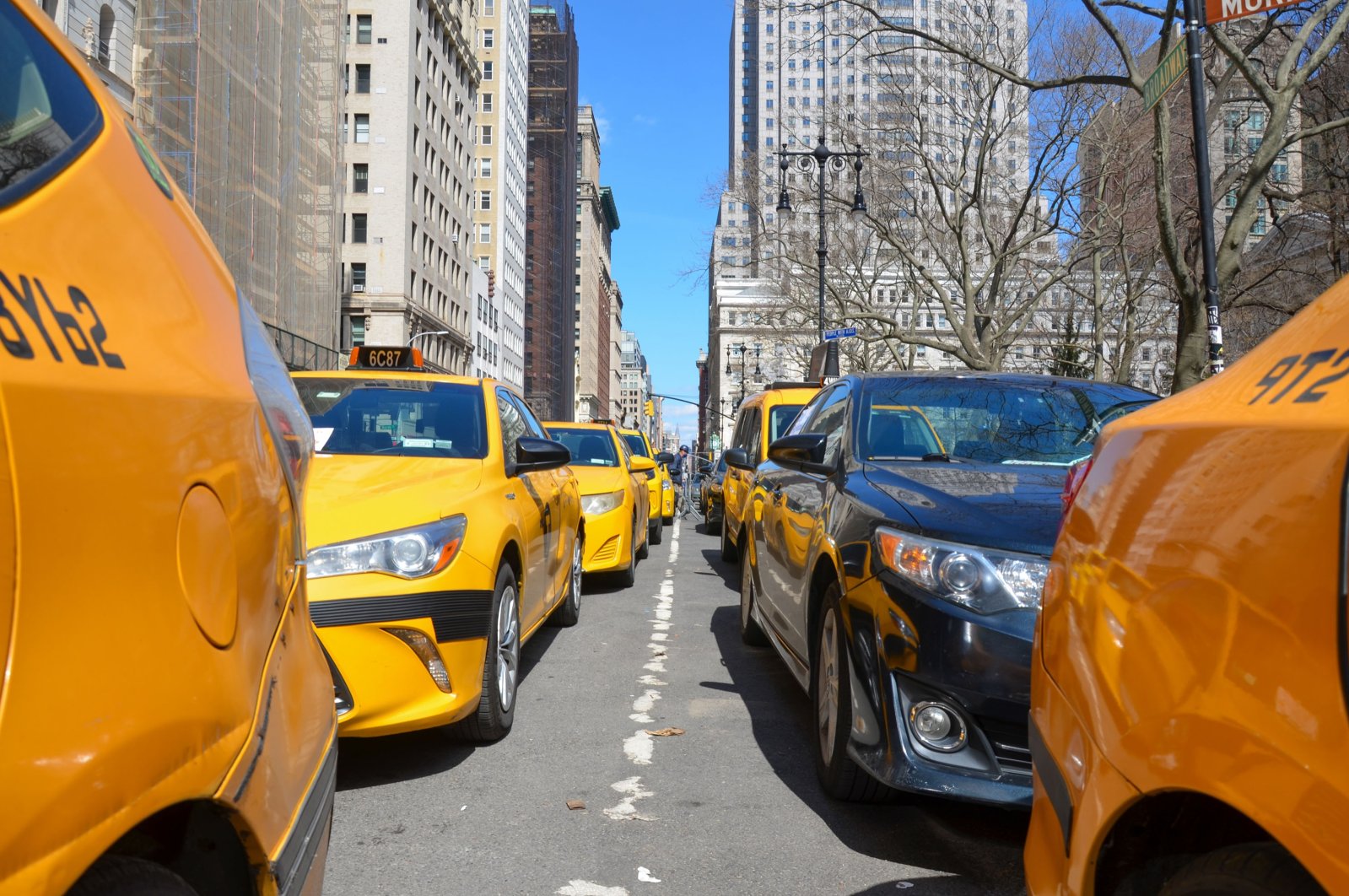 Canadians have found a way around restrictions on international travel – by taking a cab. The restrictions on the U.S. border apply only to air traffic so people who want to enter Canada caused a boom in U.S. taxi and limousine services.

While both Canadian land and air travelers are required to take a test within three days of departure, and again on arrival, only those flying to Canada must spend up to three days of the country's 14-day required quarantine period in a hotel.

That has led to a surge of calls for taxi and limousine services from Canadians who fly through U.S. airports in states like New York and then cross over the land border, representatives of four companies told Reuters.

"They call from six in the morning to 12 at night," John Arnet, general manager of 716 Limousine in Buffalo, N.Y. said. "We've had so many requests for border crossings that we're turning them down."

The company now does more business driving Canadians to their homes in Ontario than with U.S. clients.

A taxi trip across the border can cost around $200 or $250 compared with a three-day hotel stay of more than C$1,200 ($961), Canadian travel insurance broker Martin Firestone said.

With the Canada-U.S. land border mostly closed for more than a year due to the pandemic, and overall tourism down, the recent surge in business has come as a relief to some struggling taxi operators.

On Friday, Boccio said the company gave nine different rides to Canadian passengers on just one flight from Florida.

Canada has imposed tough restrictions since the start of the pandemic, including a ban on most foreigners from entering the country. Canadians can fly out of the country and return either by land or air.

But concerns are mounting due to a surge in virus variants, with the once temporary hotel quarantine now mandatory for air travelers through late May, and a ban introduced this week on direct flights from India and Pakistan.

Will the boom last?

Firestone said some of his clients who spent the winter in Florida are returning by land to avoid hotels. Some get rides; others who usually get their cars shipped are driving them north.

"Every single limousine company has got on the bandwagon," Firestone said.

Some Canadians ask to be driven home, while others take rides to the border, cross on foot and get another ride in Canada, drivers said.

Non-commercial land border crossings were 60% higher during one week at the end of March and beginning of April than in the same week in 2020, according to data from the Canada Border Services Agency. Air travel for that same week, meanwhile, increased 18.8%. The discrepancy between the rules at the land border and by air is a sore point for Canada's hard-hit carriers.

Unlike land travelers who can choose where to quarantine, air passengers who test positive at a hotel must self-isolate at a government-mandated facility.

According to the Public Health Agency of Canada (PHAC) data for Feb. 22 through March 25, 1.5% of air passengers to the country tested positive for the virus on arrival compared with 0.3% of land travelers.

The boom for U.S. taxis could soon be muted as premiers from Canada's two most populous provinces, Quebec and Ontario, have urged Prime Minister Justin Trudeau to take further action at the land border.

Tighter requirements might help, such as a mandatory hotel stay for those entering Canada at certain land crossings, said Customs and Immigration Union president Jean-Pierre Fortin, but would be logistically challenging given the vast border.

"It would be very hard to enforce without having clear places for them to go.”