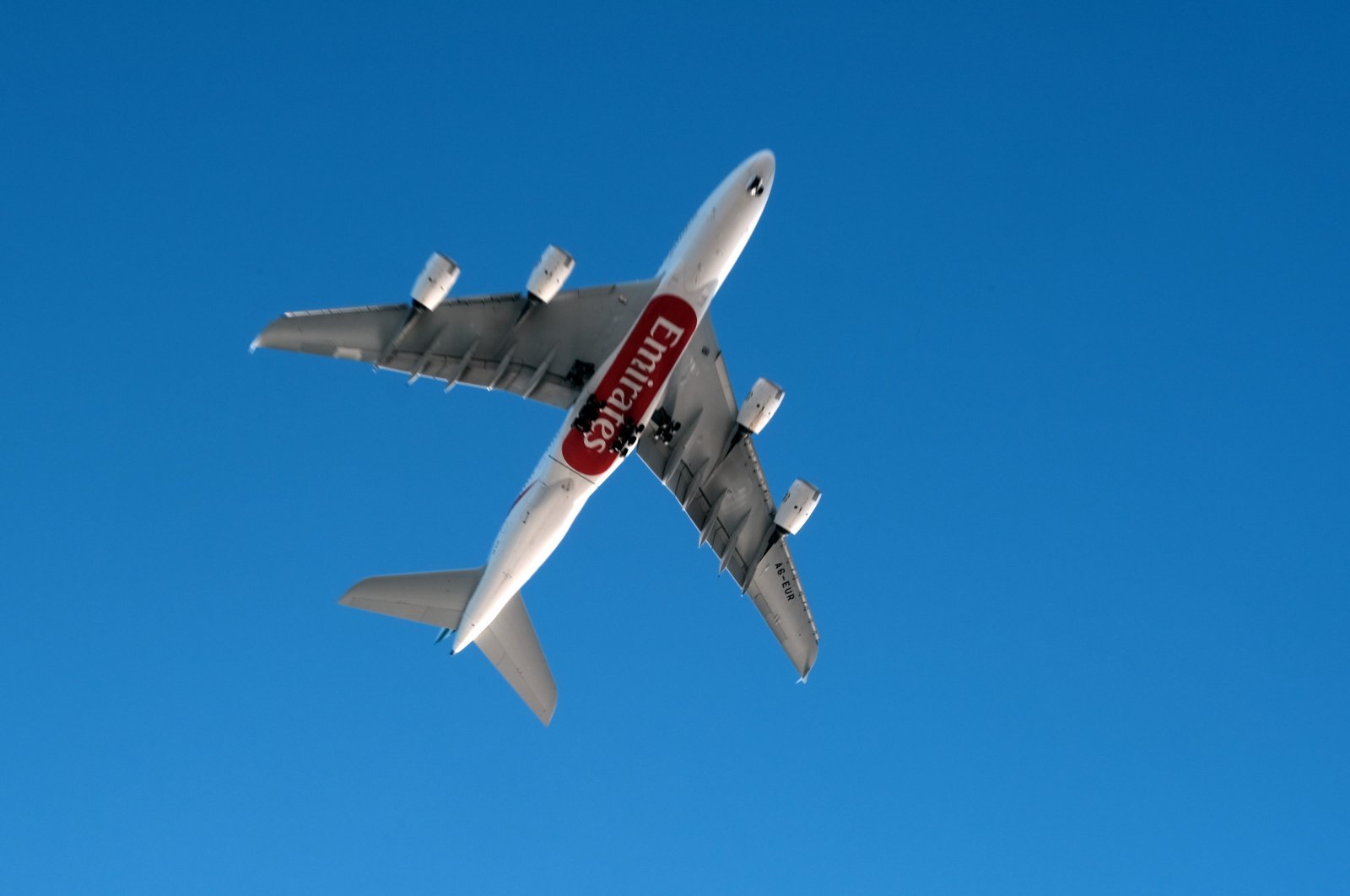 Dubai-based carrier Emirates airline posted a $1.6 billion loss in the first half of the financial year, according to the company's statement Wednesday, and remains in the red due to the pandemic.

However, revenue was up 86% to $5.9 billion, and the loss compares to $3.4 billion during the same period last year, the company said.

"This momentum accelerated over the summer and continues to grow steadily into the winter season and beyond.

"While there's still some way to go before we restore our operations to pre-pandemic levels and return to profitability, we are well on the recovery path," he added.

In June, Emirates, the biggest airline in the Middle East, announced its first annual loss in more than three decades after the pandemic threw the aviation industry into crisis.

The carrier said then that it had received a capital injection of $3.1 billion from its owner, the government of Dubai, to help it survive the crisis.