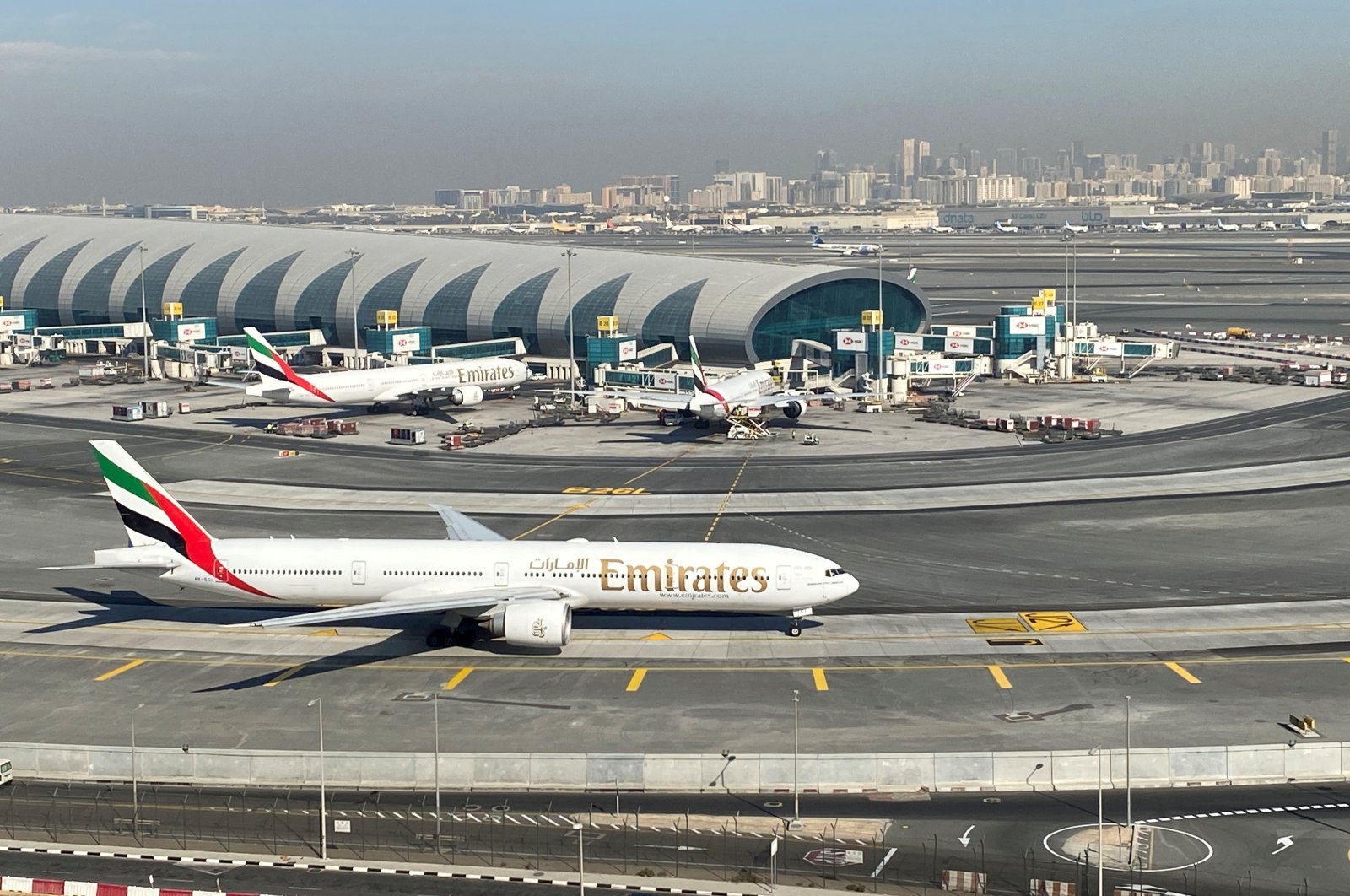 The carrier said it received a capital injection of $3.1 billion from its owner, the government of Dubai, to help it survive the crisis.

"No one knows when the pandemic will be over, but we know recovery will be patchy," he said in a statement.

The airline, which was forced to temporarily suspend operations last year, saw revenue fall 66% to $8.4 billion.

Over the fiscal year, Emirates carried 6.6 million passengers, down 88% from the same period in the previous year.

"The COVID-19 pandemic continues to take a tremendous toll on human lives, communities, economies, and on the aviation and travel industry," Sheikh Ahmed said.

"Economies and companies that entered pandemic times in a strong position, will be better placed to bounce back."

The last time the airline reported a loss was in the 1987-88 financial year, when it was starting up its operations.

Like other major carriers, Emirates began announcing heavy layoffs when its fleet of A380 superjumbos and Boeing 777s was grounded.

In Tuesday's statement, it said the Emirates Group's employee base – which includes ground-handling firm Dnata – was slashed by 30.8% to 75,145 employees.

Emirates is currently flying to 157 destinations, almost its full travel network of 158 destinations in 85 countries before the pandemic.

Tourism has long been an economic mainstay of Dubai, which welcomed more than 16 million visitors in 2019. Before the pandemic, the aim had been to reach 20 million.

After an initial strict lockdown, life in the Gulf emirate – one of the first destinations to welcome visitors again last July – has returned to largely normal, with restaurants and hotels up and running and beaches open to the public.

The UAE, made up of seven emirates including Dubai, has launched an energetic vaccination drive with some of the highest inoculation rates worldwide, and continues to enforce strict rules on wearing masks and social distancing.

But both Emirates and Abu Dhabi-based carrier Etihad have said passenger demand may not return to pre-coronavirus levels until 2023.

Other regional airlines have suffered, and both Emirates and Qatar Airways have said they each received $2.0 billion in state aid.