End of an era: Last of A380 superjumbos delivered to Emirates 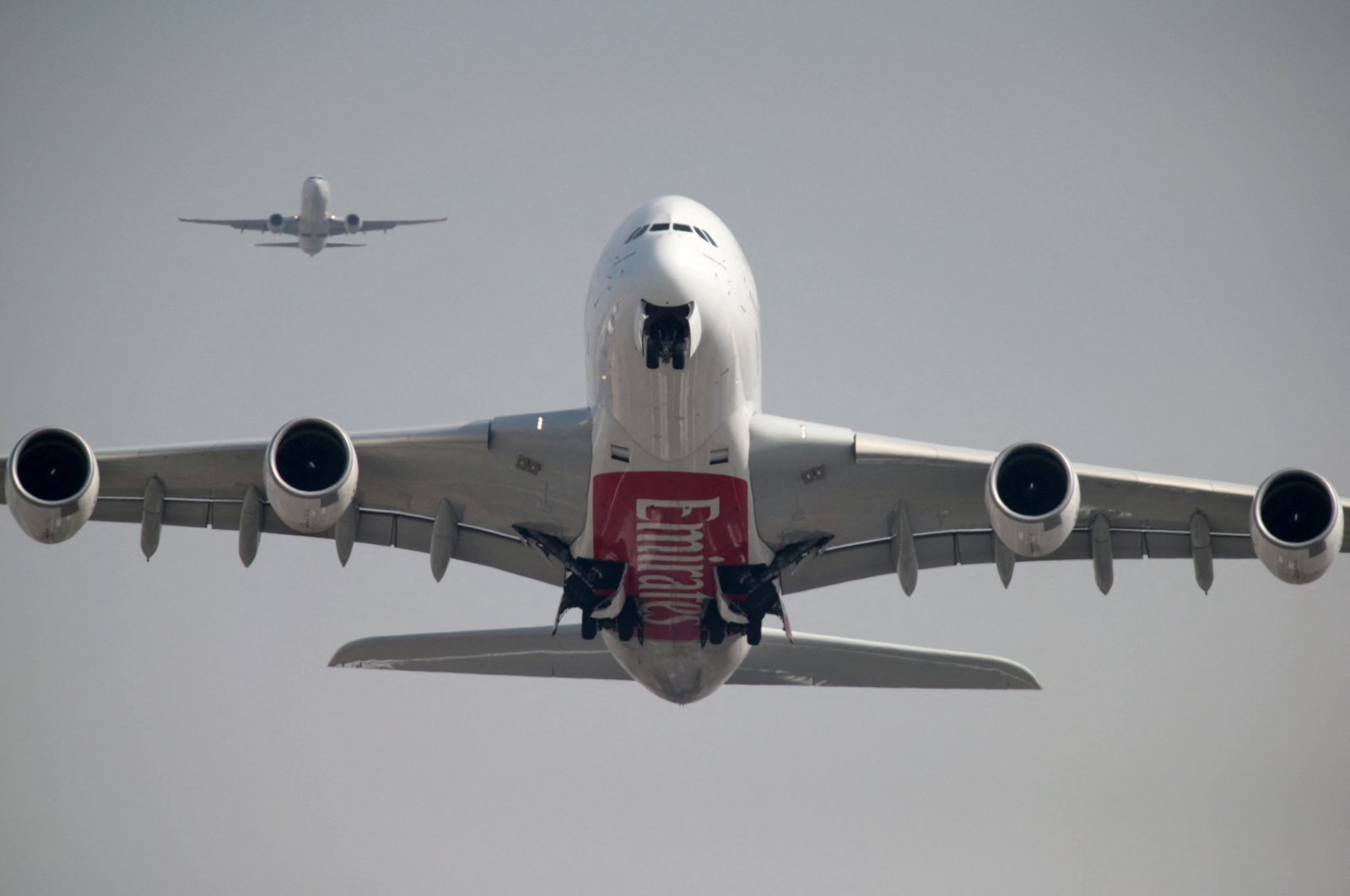 French aircraft producer Airbus is set to deliver the final A380 superjumbo to its new owners, the Dubai-based carrier Emirates, on Thursday as a landmark moment for the aviation world. It marks the end of a 14-year run that was meant to become a symbol of European industrial prowess but failed to fulfill the commercial vision of its designers.

Production of the world's largest airliner – capable of seating 500 people on two decks together with perks like showers in first class – has ended after 272 were built compared with the 1,000 or more once predicted.

Airbus, a planemaking conglomerate drawn together from separate entities in Britain, France, Germany and Spain to carry out their brainchild of mega-jets to beat congestion, pulled the plug in 2019 after airlines went for smaller, leaner models.

Thursday's handover is expected to be low-key, partly because of COVID-19 restrictions and also because Airbus is these days focusing its public relations on the environmental benefits of smaller jets.

That's in stark contrast to the spectacular light show that revealed the new behemoth in front of European leaders in 2005.

Emirates is by far the largest buyer and still believes in the superjumbo's ability to lure passengers. Even though no more A380s will be built, it will keep flying them for years. Many airlines disagree and have axed the A380 during the pandemic.

Airline president Tim Clark refuses to bow to skeptics who say the days of spacious four-engined jets like the A380 are numbered as an airline seat becomes a commodity like any other.

"I don't share that view at all ... And I still believe there is a place for the A380," Clark recently told reporters.

"Technocrats and accountants said it was not fit for purpose ... That doesn't resonate with our traveling public. They absolutely love that airplane," he said.

The A380's demise left deserted one of the world's largest buildings, a 122,500-square-meter assembly plant in Toulouse.

Airbus plans to use part of it to build some of the bread-and-butter narrowbody models that dominate sales like a deal with Qantas announced earlier on Thursday.

But it is in Hamburg that some of the most striking features of the A380 evolved.

Clark recalled how he huddled with Airbus developers in northern Germany to persuade Airbus chiefs in France to pay for the engineering needed to make in-flight showers a reality.

"There was a lot of arm-folding and my friends in France were a little circumspect," Clark said.

"I had to sit with friends in the development unit in Hamburg having to build the showers, and then asked Toulouse management to see how it could be done, and so they bought in."

That innovation generated headlines but did not translate into sales needed to keep the A380 going.

The plane was designed in the 1990s when travel demand was soaring and China offered seemingly unlimited potential.

By the time the first delivery came in 2007, the plane was more than two years late. And when Emirates got its first A380 a year later, the emerging financial crisis was already forcing analysts to trim their forecasts for the biggest jets.

Boeing was meanwhile capturing orders for a revolutionary new 787 Dreamliner, to be followed by the Airbus A350.

"There was a slowing down of appetite and enthusiasm. We didn't share that view; we put this great (A380) aircraft to work," Clark said on the sidelines of an airlines meeting.

"We have what I think is one of the most beautiful aircraft ever flown."