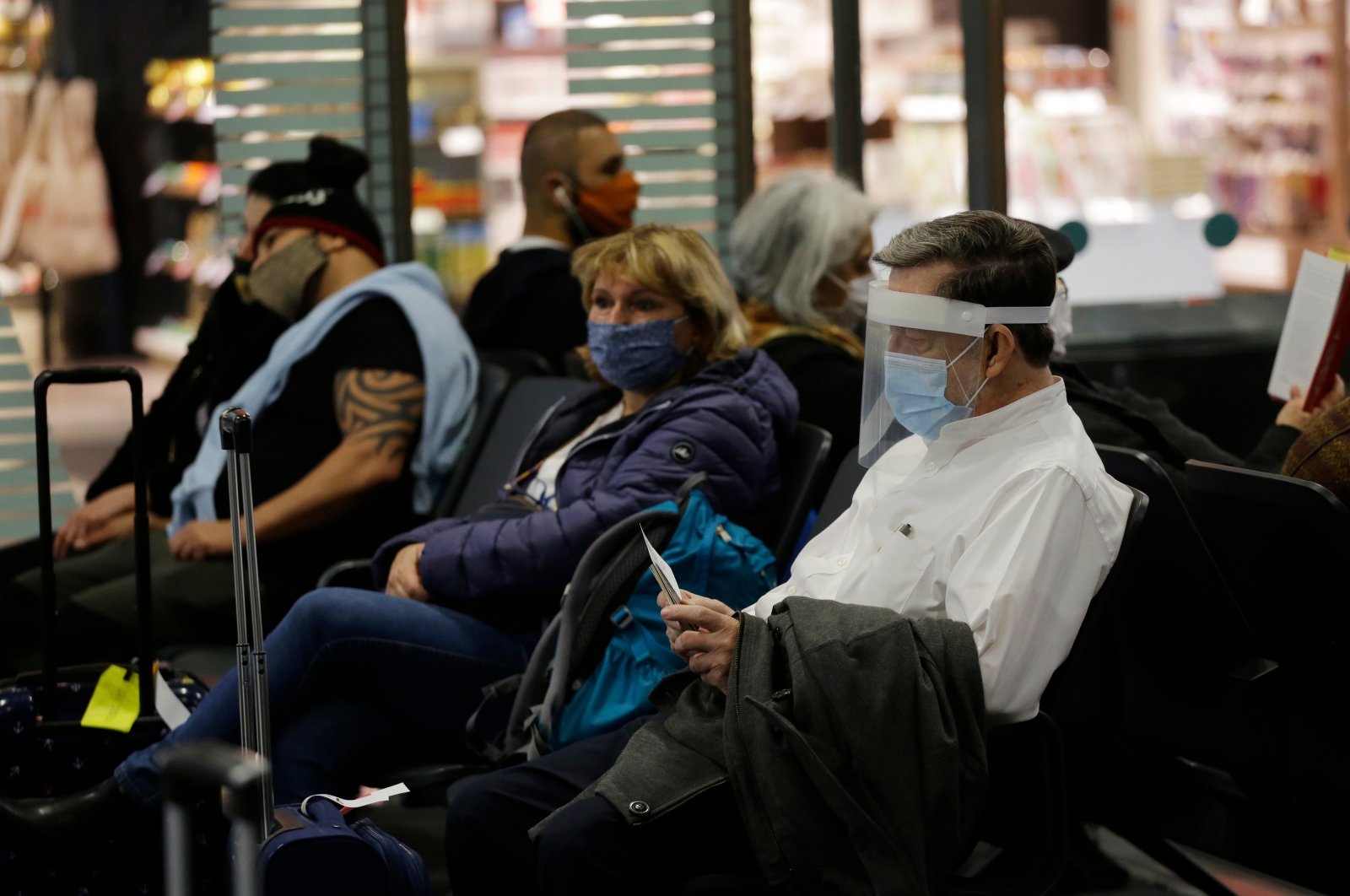 Built as a huge transportation hub, Istanbul Airport has already hosted nearly 72.9 million passengers, including 52 million international travelers, in its first two years of service since opening in October 2018.

Sabiha Gökçen International Airport, the other airport in Istanbul, ranked second with nearly 1.5 million passengers during the same period.

"Non-EU airports dominate the 'Top 10 busiest airports in Europe' ranking in November 2020, as the EU/EEA/CH/UK market continues to grapple with the devastating effects of travel restrictions and limited gov't support," ACI Europe said.