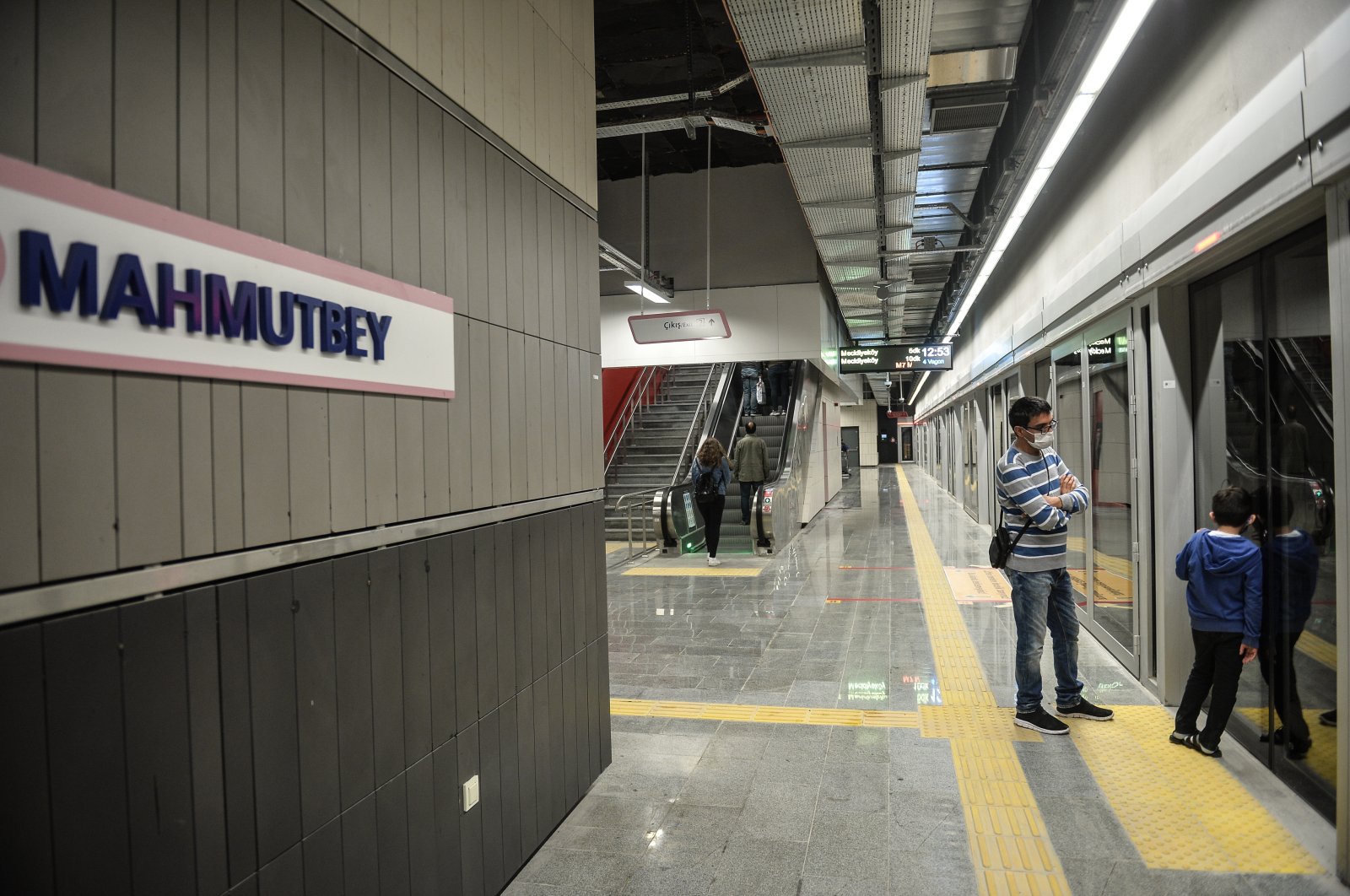 Istanbul is expected to welcome two new subway lines in the upcoming years, reducing the length of time it takes to go from one corner of Turkey's commercial capital to the other.

One of the new lines will start from Istanbul's Beylikdüzü district on the European side of the city and end on the Anatolian side's Pendik district, a distance of 72 kilometers in total, Turkey's NTV news broadcaster reported on Monday. The upcoming subway is expected to reduce the time length between the two locations to an hour.

Named HIZRAY, of which the tender bid is expected to take place in 2021, the line will reach the speed of 70-80 kilometers per hour.

The decision to build the new subway line was taken during a meeting of the Istanbul Metropolitan Municipality (IBB) on Monday.

Speaking at the meeting, IBB Mayor Ekrem Imamoğlu said that the main component of mass transportation in Istanbul has to be rail systems, particularly subways.

He noted that with the additional lines, the length of Istanbul's rail systems will reach 424.85 kilometers. He also announced another line that will follow the districts of Beylikdüzü, Esenyurt, Sefaköy and Incirli.