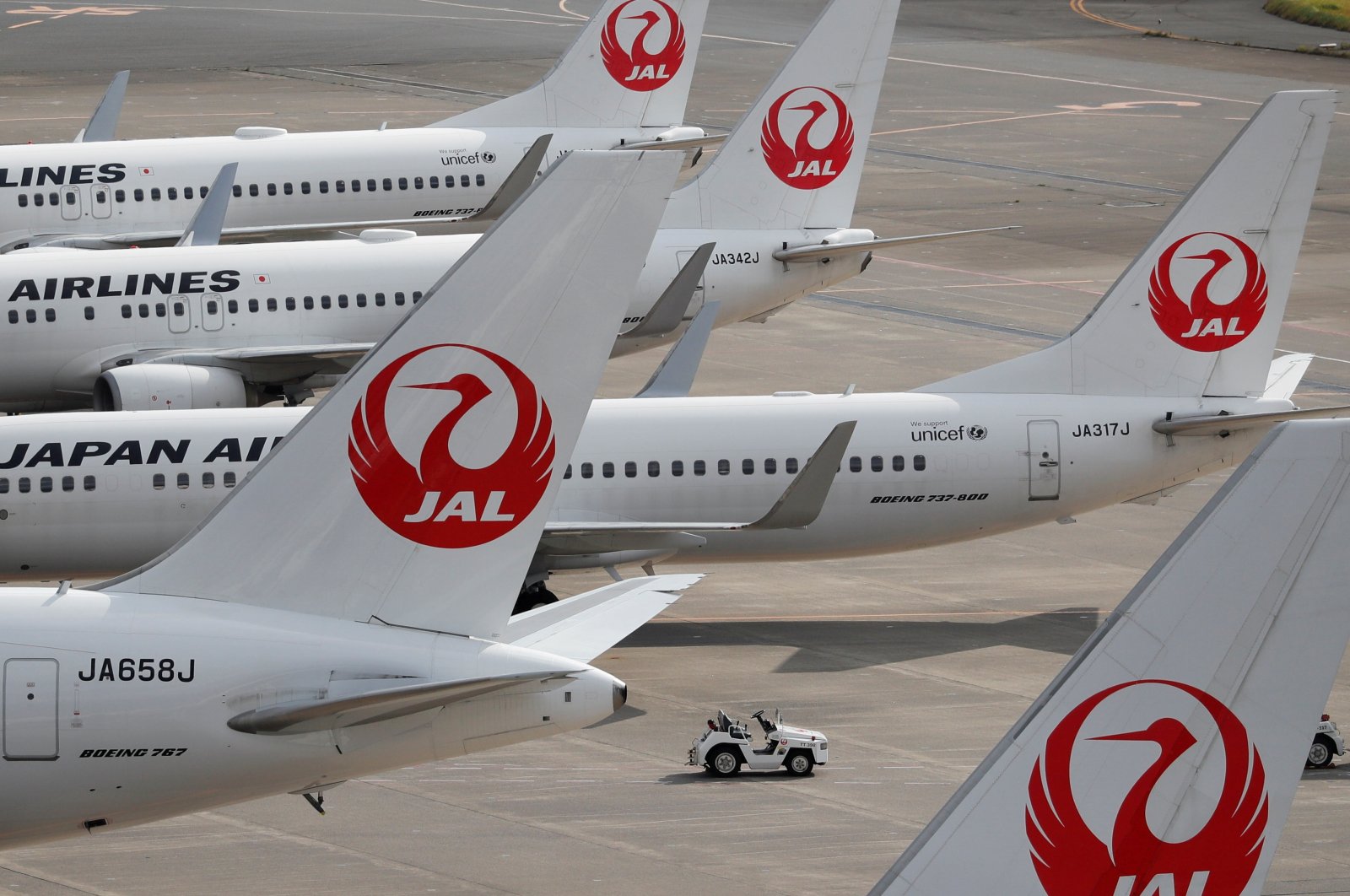 Japan Airlines projects a larger-than-expected annual net loss of nearly $2.9 billion, it said in a statement Monday as the pandemic continues to weigh on the aviation industry that is trying to recover from the initial fallouts.

Japan's second-largest carrier said it projected a net loss of 300 billion yen ($2.9 billion) for the year ending March 2021, up from its previous forecast of 240-270 billion yen.

"Severe worldwide restrictions on international travel have caused international passenger demand to virtually disappear," it said in a statement.

"Many countries and areas are suffering again from the rebound of the (virus's) spread, which makes the recovery of international passenger demand hard to foresee."

JAL suffered a net loss of 212.7 billion yen in the April-December period, plunging from a 74.8 billion yen profit for the same period a year before.

It posted sales of 356.5 billion yen for the same period, a drop of a third from sales figures of 1.1 trillion yen the previous year.

ANA, Japan's biggest airline, announced nine-month net losses of 309.6 billion yen – a record, and a sharp drop from the 86.4 billion yen in profit it logged in the same period the previous year.

But ANA's executive vice-president and chief financial officer said their "recovery is underway."

In October, ANA announced a major restructuring plan, having already announced it would halt recruitment for 2021/22, and not replace the approximately 3,000 workers who retire every year.

The Nikkei Business Daily said on Monday that about 1,000 Japan Airlines staff are being transferred to companies outside the JAL group as it weathers the effects of the pandemic.

Japan's airlines had expected a bumper year in 2020, when the Tokyo Olympics were due to be held and tourist numbers were expected to break records.

The Games are now scheduled to open in July, but with rising new infections there are doubts about whether that will be feasible and if foreign spectators will be allowed.