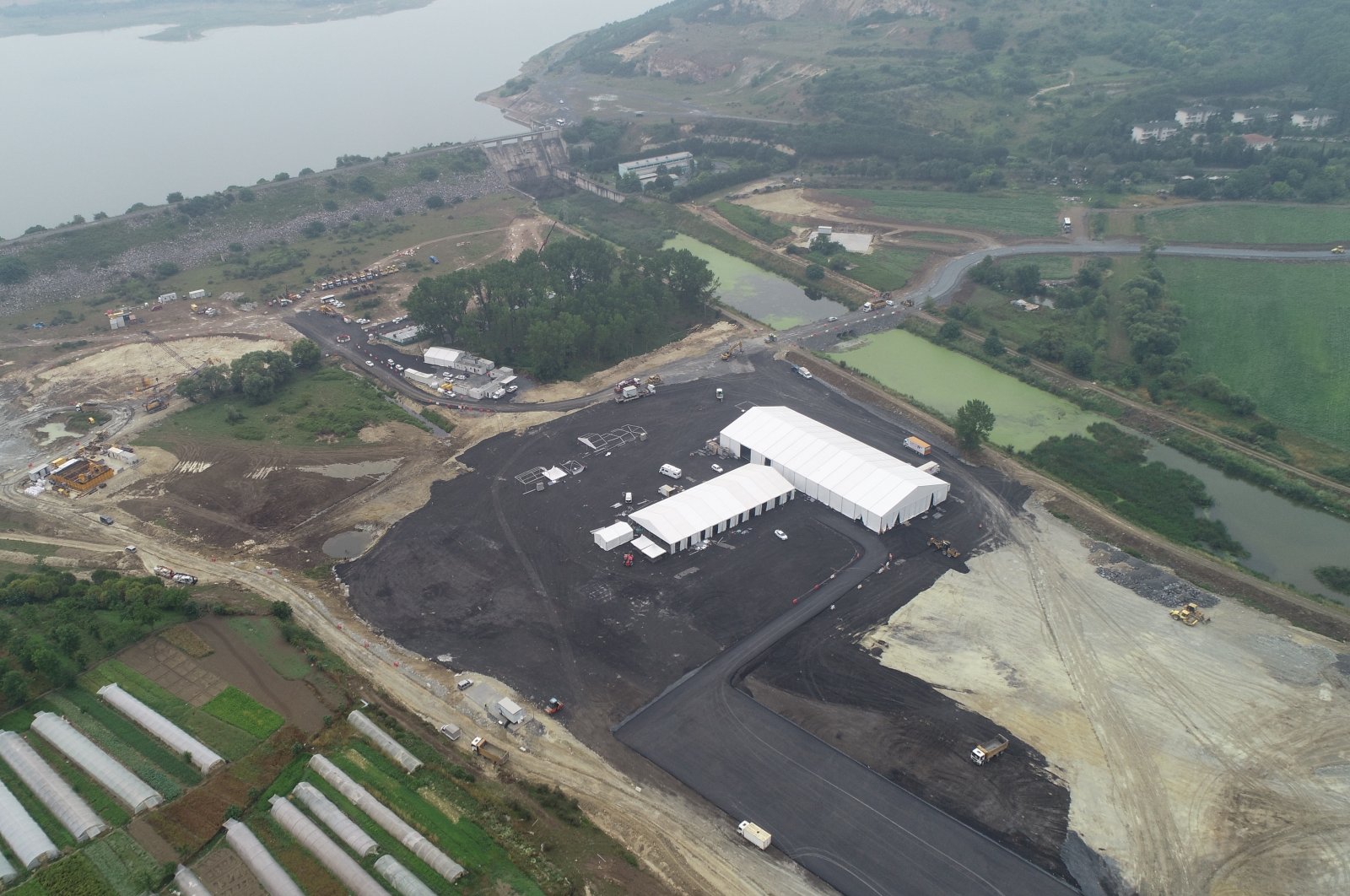 Transport and Infrastructure Minister Adil Karaismailoğlu said Thursday that Turkey’s role in global maritime transportation will be strengthened with the Kanal Istanbul project.

The minister told journalists during his visit to the groundbreaking area in Istanbul, where one of six cable-stayed bridges will be built, that the carrying capacities of ships are increasing every day, which is also causing a rise in the amount of dangerous cargo being transported.

“There are navigational difficulties in the Bosporus due to sharp bends, strong currents and urban maritime traffic that ferries 500,000 passengers daily. Last week, 2 fishermen lost their lives when a cargo ship collided with their fishing boat in the Bosporus. Preventing such accidents and protecting Istanbul from all disasters show why the Kanal Istanbul project is needed,” he said.

He added that the project will help Istanbul to become a new generation sustainable city and an established logistics base.

The canal will connect the Black Sea north of Istanbul to the Marmara Sea in the south. Designed as an alternative global shipping lane, it has an estimated cost of around TL 75 billion ($8.6 billion).

The 45-kilometer (27.96-mile) long canal, which will be built in Istanbul’s Küçükçekmece-Sazlıdere-Durusu corridor, will boast a capacity of 160 vessels a day and is expected to create significant economic value by reducing transit periods and costs while at the same time providing a return through the collection of passage fees.