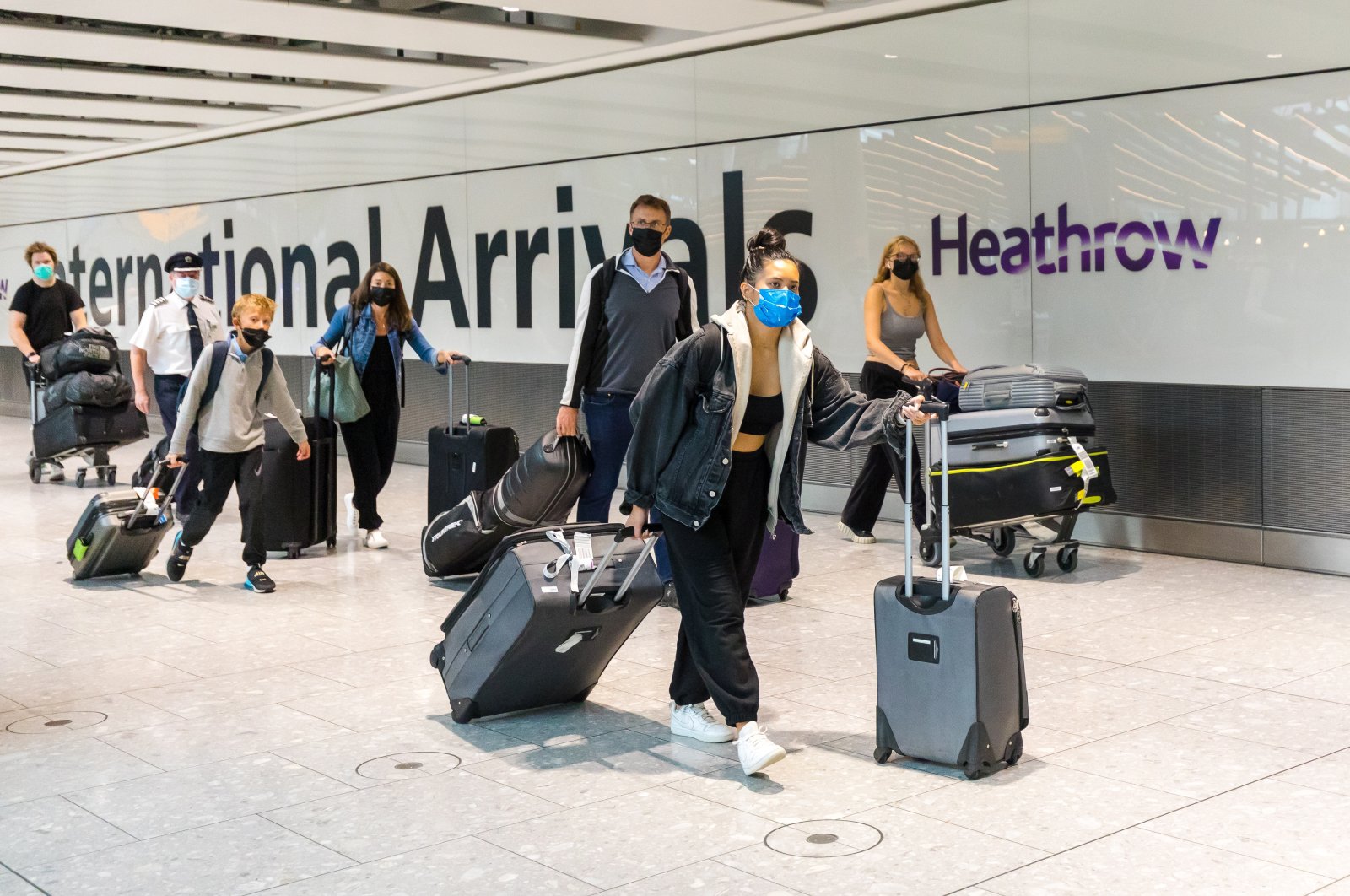 The United Kingdom's Heathrow Airport said that passenger numbers surged in July as the government eased travel restrictions and that recovery was underway, but warned that overall numbers were still down 80% on pre-pandemic levels as many barriers remain.

Heathrow said that in July over 1.5 million travelers passed through the airport, making it the busiest month since March 2020, just before COVID-19 lockdowns began in Europe and travel was essentially stopped.

The airport, the busiest in the U.K., and before COVID-19, the busiest in Europe, said that the government needed to do more to help travel return to even close to 2019 levels.

Heathrow and airlines like British Airways have criticized the U.K. for not easing travel restrictions quickly enough despite its fast vaccine rollout, and for complicated rules which continue to include expensive coronavirus tests.

They want to see the cost of testing reduced and more countries added to the government's list of low-risk countries. Heathrow also called on the U.K. and the United States to reach an agreement to allow Britons to travel to the U.S.

Since early August, the U.K. has opened its borders to fully vaccinated people from the U.S. and European Union.

Heathrow added that U.S. carrier JetBlue was due to start flying between London and New York later this week, a sign of growing confidence in travel.