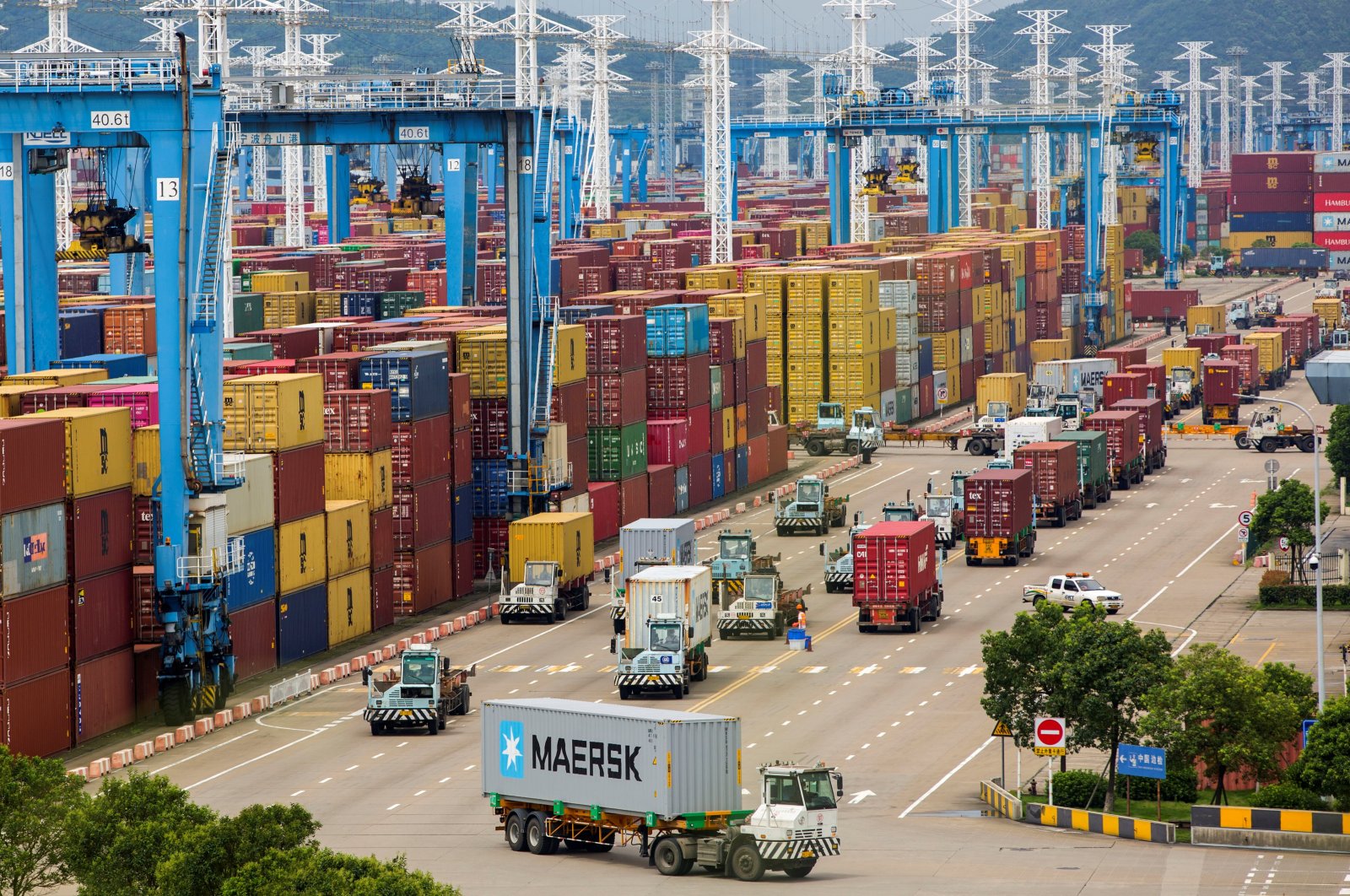 The supply-demand imbalance caused by COVID-19 trade restrictions sent freight prices soaring to record highs as exporters around the globe faced bottlenecks in finding empty containers. On the China-Europe route, freight prices have increased significantly, which gives Turkey a competitive advantage and has brought record highs to the country’s export totals.

The Baltic Dry Index, which includes freight for Capesize, Panamax, Supramax and Handysize vessels, reached its highest level in 10 years with the largest jump seen on the China-Europe route during this period. For example, a record high price of $20,000 was set for 40-foot (12.1-meter) containers for transport between the United States and China. The increase in freight prices between China-Europe and China-U.S. by five to 10 times has benefited Turkey.

Increasing logistics costs have had less of an impact on the Turkey-European Union route than the China-EU route.

Experts say they have not seen such an increase in transportation in more than 30 years. These high figures are expected to last until the Chinese New Year in 2022. According to Freightos' data, there are regions that have experienced an up to a 500% rise year-on-year. The cost of a container, which was $11,000 at the end of July just a month ago, has recently increased to $20,804.

“Our sales to the EU are increasing. Another advantage of Turkey is road and rail transport options ... Investments to be made in railways will increase this advantage even more,” he said.

Officials from shipping companies that are most active in Asia cargoes in Turkey said, "The effects of these increases on Turkey-Europe exports are positive. Because of these high freight rates, shipowners used to pile up their equipment in Asia empty. This was a problem for Turkey. Now there is equipment in Turkey as well,” he said.

Turkish exporters in the last month managed to achieve their best July sales to date, while the nation's 12-month rolling foreign sales also exceeded a threshold of $200 billion (TL 1.68 trillion) for the first time.

The supply shortage for empty containers began in the third quarter of last year when the end of the first wave of the pandemic created a demand boom in the U.S.