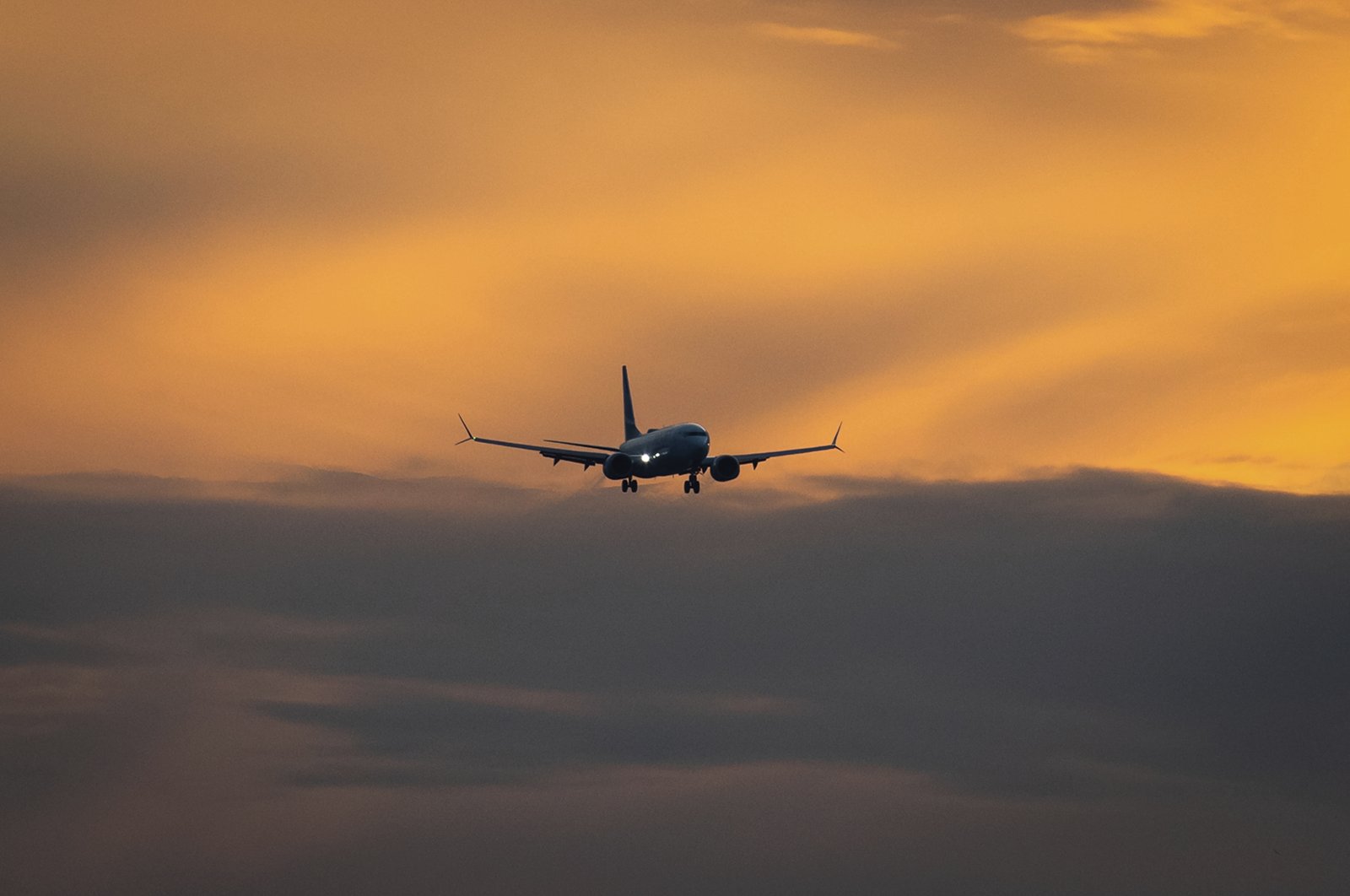 A modified version of the Boeing 737 Max, incorporating multiple safety upgrades, has been approved to resume flights in Europe, following nearly two years of reviews after the aircraft was involved in two deadly crashes that saw the planes grounded worldwide, the European aviation safety agency said Wednesday.

“We have reached a significant milestone on a long road,” said EASA executive director Patrick Ky.

“Following extensive analysis by EASA, we have determined that the 737 MAX can safely return to service. This assessment was carried out in full independence of Boeing or the Federal Aviation Administration and without any economic or political pressure – we asked difficult questions until we got answers and pushed for solutions which satisfied our exacting safety requirements. We carried out our own flight tests and simulator sessions and did not rely on others to do this for us."

The planes were grounded in March 2019 following the crashes of a Lion Air flight near Jakarta on Oct. 29, 2018, and an Ethiopian Airlines flight on March 10, 2019, killing a total of 346 people. Investigators determined that the cause of the crashes was a faulty computer system that pushed the plane’s nose downward in flight and couldn’t be overridden by pilots.

Changes mandated by EASA, based in Cologne, Germany, include recertification of the plane’s flight-control system, called the Maneuvering Characteristics Augmentation System (MCAS), which was not a part of previous 737 models.

“While the investigations assessed that the behavior of the MCAS and related alerting systems were the clear main cause of the two crashes, EASA rapidly realized that a far wider review of the 737 MAX was needed,” the agency said.

EASA extended its analysis to the entire flight control system, with a particular focus on human factors – “the actual experience for a pilot of flying the plane.”

To that end, all 737 Max pilots will now need to undergo one-off special training, including on a simulator, to ensure they are fully familiar with the redesigned plane and able to handle specific scenarios that might arise during flight.

“Let me be quite clear that this journey does not end here,” he said.

Despite the green-light from EASA, the actual return of the aircraft to the skies of Europe may still take some time.

Airlines will still need to ensure their pilots have received the training needed to fly the plane, and that the maintenance and changes necessary have been carried out after the long grounding. Some EU states will have to lift their own individual grounding notices as well and the U.K., which has left the bloc, will have to make its own ruling.

The pandemic, meanwhile, has caused severe travel restrictions. Many airlines are flying a fraction of their usual routes, which EASA said could affect the pace of the aircraft’s return to commercial operations.

The 737 Max returned to the skies in the United States last month, after the Federal Aviation Administration (FAA) approved changes that Boeing made to the automated flight control system.

It has also been allowed by Brazil to resume flights and has been cleared by Transport Canada.