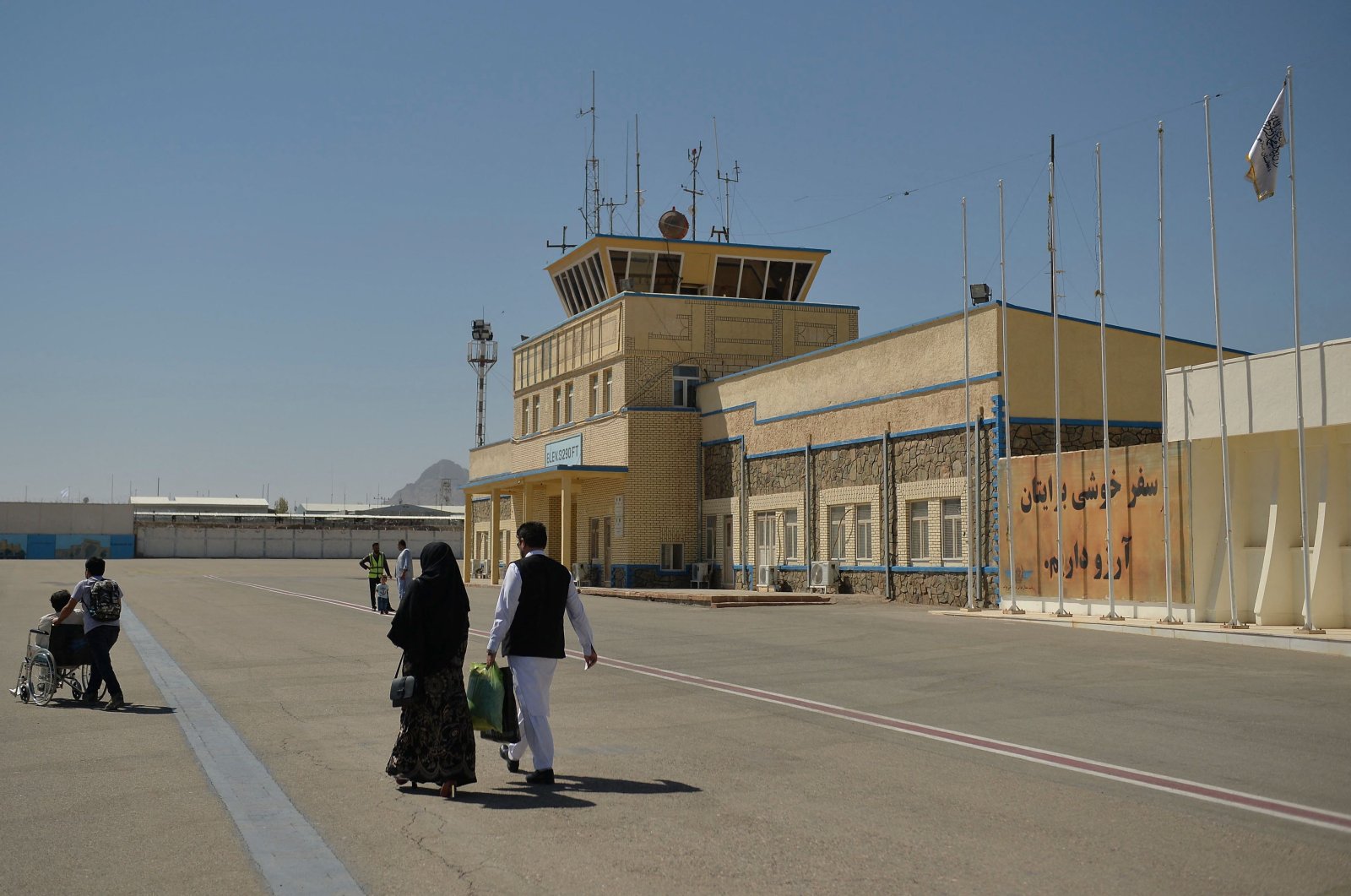 The Taliban government in Afghanistan on Sunday appealed for international flights to resume, promising full cooperation with airlines and that problems at Kabul Hamid Karzai International Airport had been resolved.

The statement from the Taliban's Foreign Ministry comes as the new administration has stepped up efforts to open up the country and gain international acceptance following the collapse of the Western-backed government last month.

A limited number of aid and passenger flights have been operating from the airport. But normal commercial services have yet to resume since it was closed in the wake of the chaotic evacuation of tens of thousands of foreigners and vulnerable Afghans that followed the Taliban's seizure of the capital.

The airport, which was damaged during the evacuation, has since been reopened with the assistance of technical teams from Qatar and Turkey.

While some airlines including Pakistan International Airlines have been offering limited services and some people have been able to get places on flights, prices have been reported to be many times higher than normal.

"As the problems at Kabul International Airport have been resolved and the airport is fully operational for domestic and international flights, the IEA assures all airlines of its full cooperation," he said, using an abbreviation for the Islamic Emirate of Afghanistan, the Taliban's term for their new government.

Since taking power, the Taliban have grappled with a severe economic crisis and have faced pressure on issues ranging from girls' education to allegations of reprisals against former officials and others associated with the previous government.