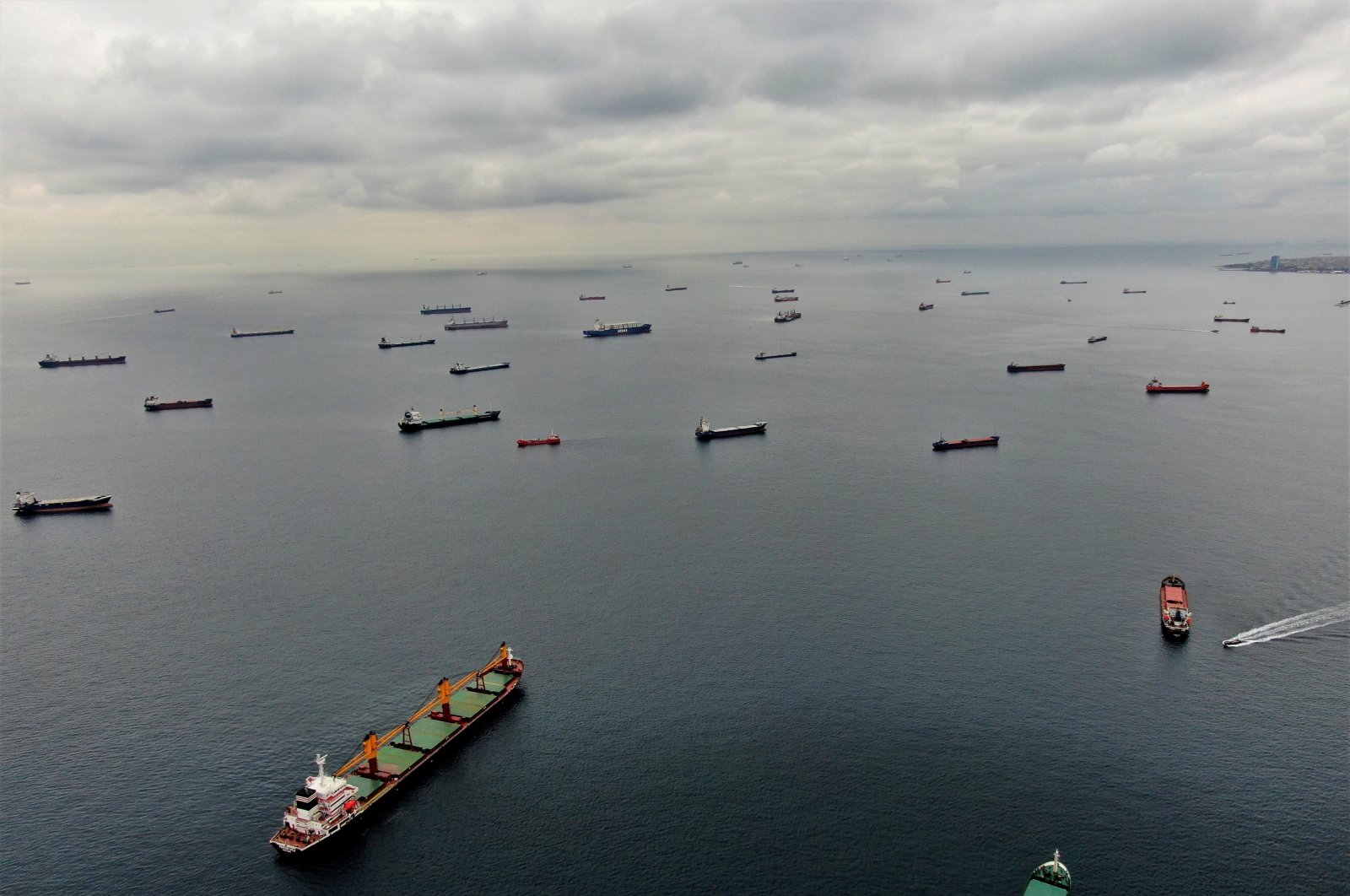 Turkey is pressing ahead with work on the tender for a huge canal on the edge of Istanbul, the nation’s transport and infrastructure minister said, with plans to start the project soon.

“Kanal Istanbul’s project works and development plans have been completed, and tender preparations are continuing,” Transport and Infrastructure Minister Adil Karaismailoğlu said, stressing strong determination to start the project in the near future and complete it in the shortest time possible.

Environment and Urbanization Minister Murat Kurum recently said development plans for the canal had been approved.

“Located at the intersection of the Middle Corridor and the North and South Corridor, Istanbul will be the focus city of global trade,” Karaismailoğlu told Anadolu Agency (AA) Sunday.

“This project is Turkey’s vision project. It is one of the biggest projects in the world.”

Designed as an alternative global shipping lane, Kanal Istanbul will connect the Black Sea north of Istanbul to the Marmara Sea to the south and is estimated to cost around TL 75 billion ($9.24 billion).

With the completion of the project, the Marmara region will be the center of Eurasia with its ports, logistics regions and railway connections, Karaismailoğlu noted.

The government said the canal would ease shipping traffic on the Bosporus, one of the world’s busiest maritime passages, and prevent accidents similar to that of last week on Egypt’s Suez Canal, where a giant container ship became lodged last month and blocked the channel for almost a week.

Emphasizing that the Bosporus is a difficult waterway to manage due to its sharp turns, bottom currents and heavy traffic, Karaismailoğlu said the ships today wait close to 14 hours on average to pass, saying this figure could rise to as much as 48 hours in the coming years.

“This, in turn, is a factor that will negatively affect the flow of global trade,” the minister noted.

Kanal Istanbul is designed as an ideal waterway for ship navigation, he said. “With an effective logistics management, the 100% safe passage of ships will be ensured within the scope of intelligent navigation systems, with the support of an autonomous guide captain who controls the ship without waiting.”

The 45-kilometer (27.96-mile) canal, which will be built in Istanbul’s Küçükçekmece-Sazlıdere-Durusu corridor, will boast a capacity of 160 vessels a day and is expected to create significant economic value by reducing transit periods and costs, in addition to passage fees.

However, critics point to the project's possible environmental effects on the Marmara Sea and the 15-million megapolis itself through effects on water resources and a possible construction boom along the canal’s route.

In addition, the project’s massive cost is also a point of contention with critics arguing that such funds could be diverted to various other issues of priority, including an urgent urban renewal drive pending to counter the threat of a major earthquake that could hit the city at any time.