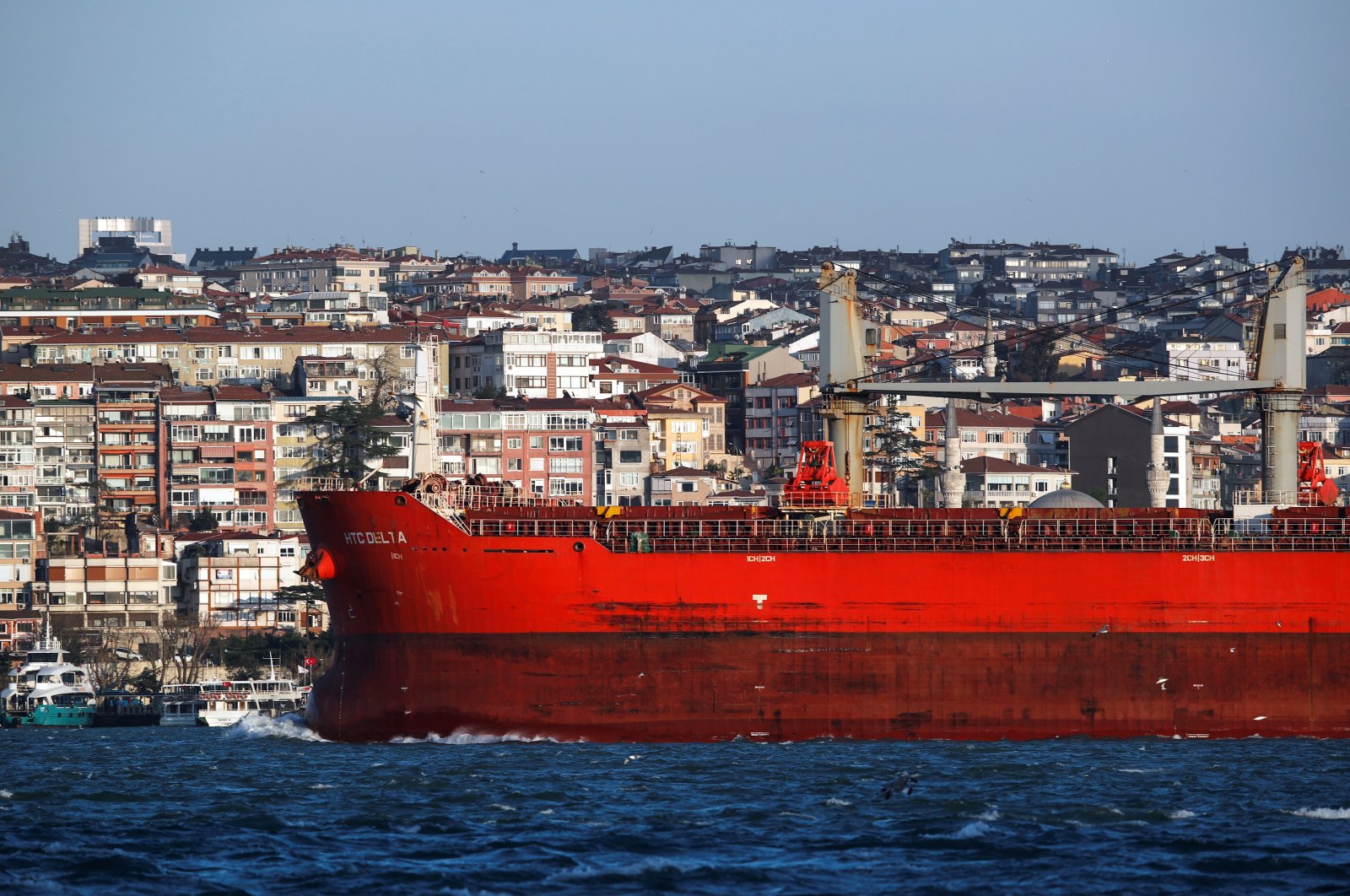 The construction of a huge canal on the edge of Istanbul is set to begin in the very near future, Turkey’s Transport and Infrastructure Minister Adil Karaismailoğlu announced Tuesday.

“Kanal Istanbul will serve as an international waterway that will complement Turkey’s logistics power and infrastructure by performing an important function in global maritime trade,” Karaismailoğlu told a meeting in the capital Ankara.

“It is now a very short time before the construction of the Kanal Istanbul begins,” the minister said.

As the country moves forward with the project, Environment and Urbanization Minister Murat Kurum on Saturday said development plans for the canal had been approved.

“We have approved the Kanal Istanbul Project development plans and put them out for public consultation. We will rapidly take steps to enrich our country and sacred city with Kanal Istanbul,” Kurum wrote on Twitter.

The canal will connect the Black Sea north of Istanbul to the Marmara Sea to the south, designed as an alternative global shipping lane, and estimated to cost around TL 75 billion ($9.2 billion).

The government says it will ease shipping traffic on the Bosporus Strait, one of the world’s busiest maritime passages, and prevent accidents similar to that of last week on Egypt’s Suez Canal, where a giant container ship became lodged and blocked the channel for almost a week.

Shipping convoys through the canal resumed as of Monday evening after tugs pulled the 400-meter-long Ever Given container carrier free from the spot where it became wedged amid high winds on March 23.

Ever Given's grounding across a southern section of the canal forced a halt to all traffic, leading to a build-up of 422 ships at either end of the canal and along its course. The knock-on effects to global shipping and at ports could take months to resolve, experts warned.

Karaismailoğlu said the accident prompted a major crisis in global trade, noting that the blockage caused a daily loss of around $9.6 billion.

“The global crisis has created an opportunity for our country,” the minister said.

“The Kanal Istanbul project will save our world masterpiece city and unique Bosporus from all the risks. While the ship traffic load in the Bosporus will decrease, the risks that may arise from ships carrying hazardous materials will be minimized,” said Karaismailoğlu.

“Bosporus is an open-air museum with architecture and historical villas,” the minister noted. “The strait itself is a natural wonder. Istanbulites will now meet more with the sea.”

The 45-kilometer (27.96-mile) canal, which will be built in Istanbul’s Küçükçekmece-Sazlıdere-Durusu corridor, will boast a capacity of 160 vessels a day and expected to create significant economic value by reducing transit periods and costs, in addition to passage fees.

However, critics point to the project's possible environmental effects on the Marmara Sea and the 15-million megapolis itself through effects on water resources and a possible construction boom alongside the canal's route. In addition, the project's massive cost is also a point of contention with critics arguing that such funds could be diverted in various other issues of priority, including an urgent urban renewal drive pending ahead of a major earthquake expected to hit the city.