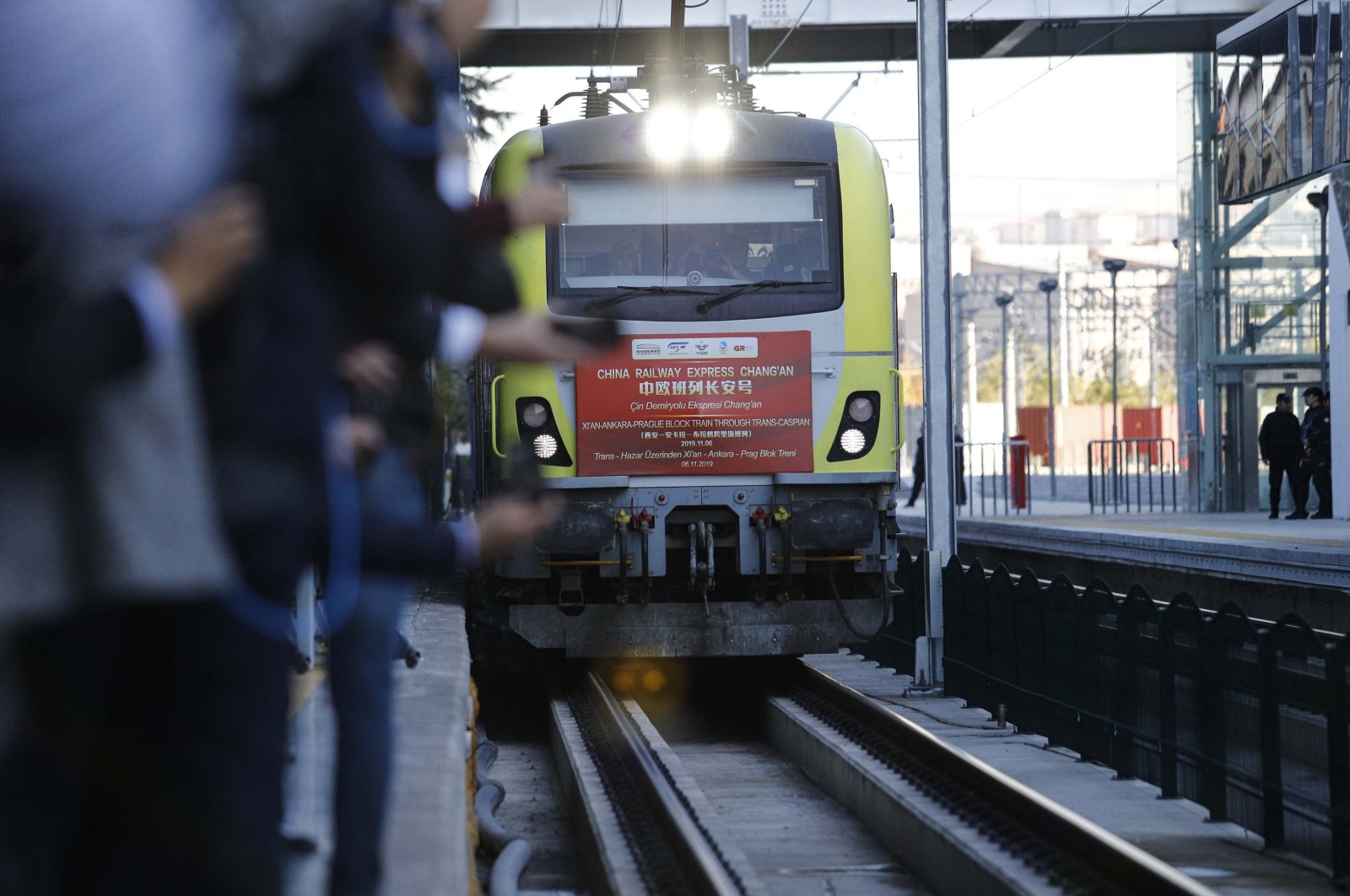 Due to its strategic location, Turkey has become a key country in the "Middle Corridor" of China’s ambitious modern Silk Road project that encompasses numerous countries, according to an expert specializing in international economic security at the Turkish National Police Academy.

With talk on alternative global trade routes gaining steam after six days of blockage in the critical Suez Canal waterway due to a lodged cargo ship just freed Monday, many have pointed to another possible route, spanning from Turkey to China through the Caucasus region, the Caspian Sea and Central Asia.

"Logistics delays cost world trade billions of dollars," said Sefa Çatal, adding that the jamming of the ship Ever Given in the Suez Canal had caused severe losses to world trade and once again demonstrated the importance of alternative routes.

The Trans-Caspian East-West-Middle Corridor Initiative dubbed the "Middle Corridor" in short, is one of the most important parts of efforts to revive the ancient Silk Road trade route that connects East Asia and Europe.

Over both rail and road, the Middle Corridor passes through Georgia, Azerbaijan, the Caspian Sea via the Caspian transit corridor, followed by Turkmenistan, Uzbekistan, and Kyrgyzstan or Kazakhstan, on to China.

Çatal underlined that the Suez Canal accident also raised the importance of the Canal Istanbul mega-project, referring to plans by Turkey to construct an artificial sea route parallel to the Istanbul (Bosporus) Strait to connect the Black Sea to the Sea of Marmara.

"In case of an accident or incident in the (Bosporus and Çanakkale (Dardanelles)) straits in Turkey, it's obvious that this route won't be used," he said and emphasized that Canal Istanbul would serve as an alternative route.

Under current conditions, Çatal said the most trouble-free route linking China to Europe and the Middle East is the Middle Corridor, adding that from China's perspective, there was no country on this path that would cause it political or economic trouble.

"Investments in the Middle Corridor are expected to reach $8 trillion in total, of which $40 billion is projected to be allocated to transport infrastructure," he said, with the aim of this being to revive the historic Silk Road, which also passes through Turkey.