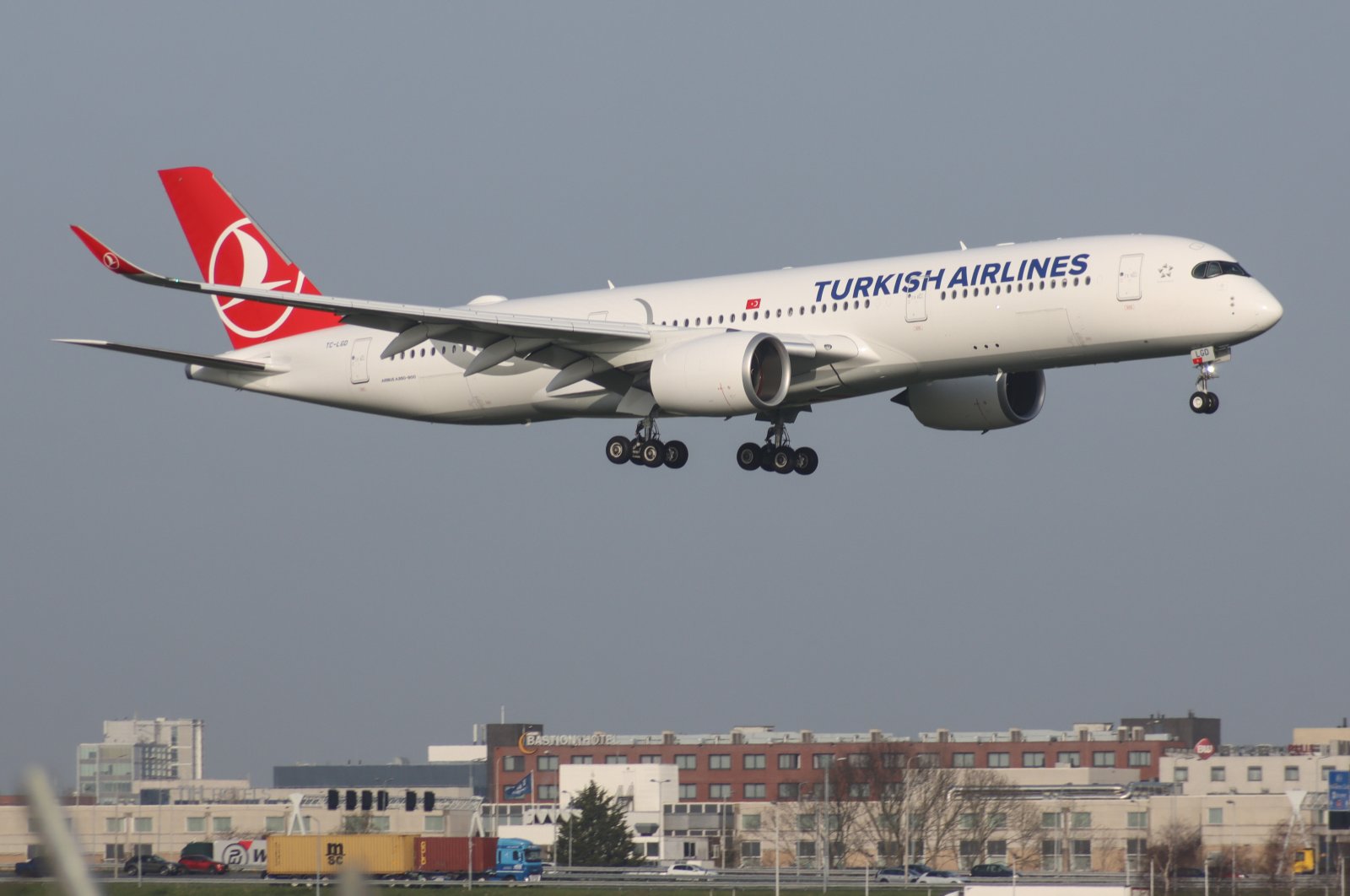 Turkey’s national flag carrier has become one of the first major airline companies to register a profit this year as cargo revenues helped weather a steep drop in passenger numbers prompted by the coronavirus pandemic.

Turkish Airlines (THY) has posted a first-quarter net profit of $61 million (TL 438 million), reversing analyst estimates that expected a loss of around TL 350 million.

The carrier had registered a loss of some TL 2 billion in the same period a year ago.

“In this difficult time, Turkish Airlines managed to wrap up the first quarter of 2021 with $41 million real operating loss and $61 million net profit despite the effects of the crisis caused by COVID-19,” the carrier said in a statement.

It reaped $1.8 billion in total revenue from January through March, down 29% year-on-year.

The carriers’ cargo revenues jumped 77% year-on-year to $824 million, while passenger revenues were down 55% to $901 million.

In addition, operating costs declined by almost $1 billion, with fuel costs down 47%, personnel 38% and sales and marketing 42%.

In the January-March period that saw a 48% decrease in its passenger capacity, Turkish Airlines carried a total of 6.4 million passengers with 74% load factor in domestic flights and 61% in international flights.

“As the pandemic process continues with devastating effects on the global aviation industry, this performance can only be described as ‘coming through with flying colors,’” Turkish Airlines CEO Ilker Aycı said, evaluating the results.

This success, he underlined, is a result of the combination of the company’s national sense of duty, professional capability and experience in crisis management.

“We will continue to work with the same selflessness in order to leave behind these dark days and continue to strengthen in the sky,” he said.

The company ended 2020 with a net loss of TL 5.58 billion, compared to a net profit of TL 4.53 billion in 2019 before the pandemic halted worldwide transportation and countries imposed travel restrictions to curb the spread of the virus.

According to February 2021 data, Turkish Cargo became the fifth-biggest air cargo carrier in the world with record growth in the cargo market.

The freighter enlarged its flight network strength with a 33% capacity increase in the first quarter of 2021.

The company had boosted its global market share to 4.7% during 2020 by shouldering an important mission when countries closed their doors due to the pandemic.