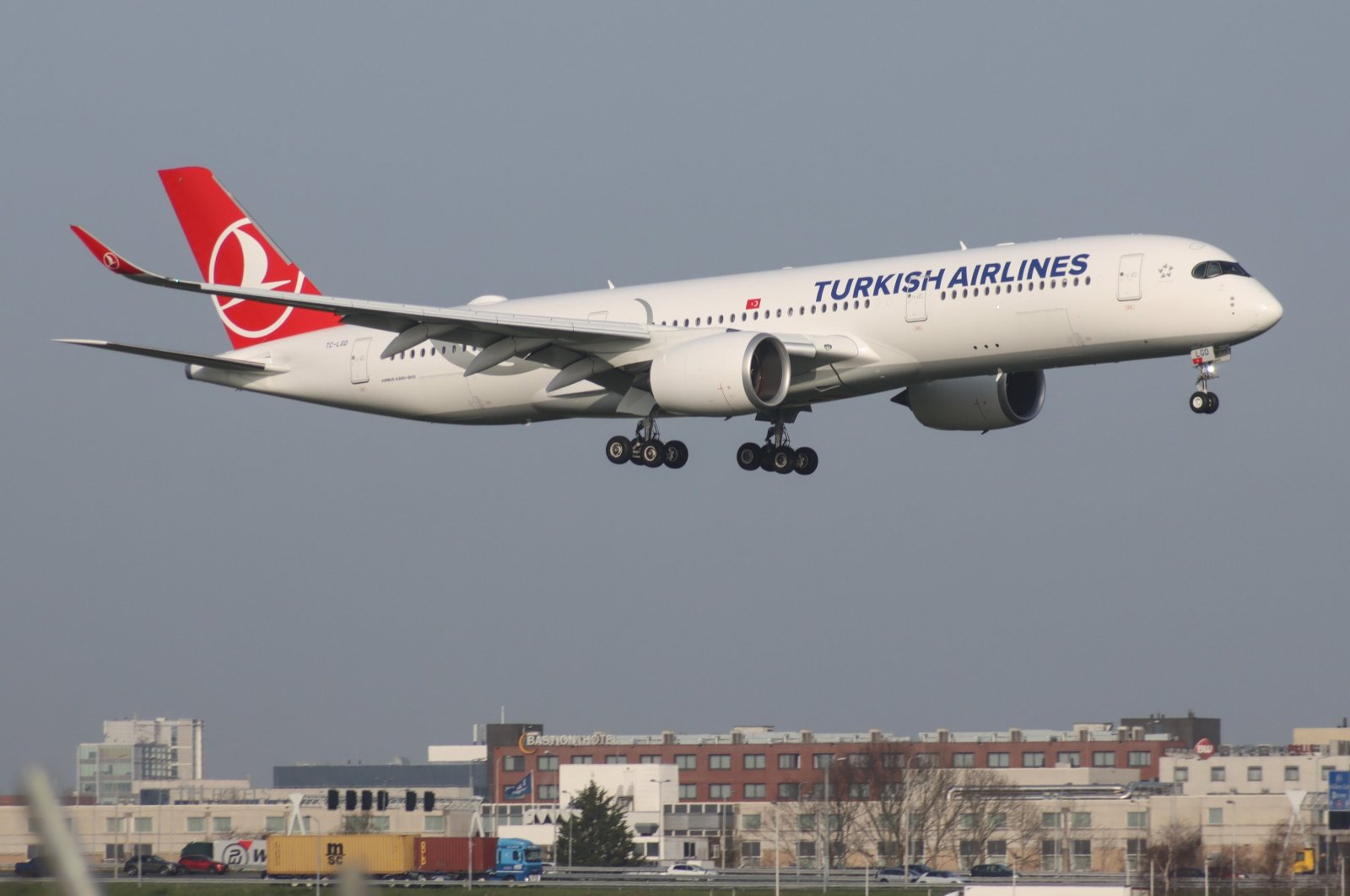 National flag carrier Turkish Airlines (THY) has been named the country's most valuable brand for the fourth consecutive year, according to a leading London-based independent branded business valuation consultancy research Wednesday.

The airliner topped the 15th edition of Brand Finance's Turkey 100 list for this year, boasting a brand value of $1.6 billion (TL 13 billion) despite being lower than last year’s valuation of nearly $2 billion.

The carrier was followed by electronics maker Arçelik with a brand value of $1.5 billion, which rose three spots when compared to 2020 research. Private lender İşbank ranked third as it has also jumped five spots from last year’s listing. The bank’s brand value was revealed as $1.19 billion.

Private lender Garanti BBVA which ranked third last year came in fourth this year with a brand value of $1.19 billion and was followed by telecommunications giant Turkcell and state lender Ziraat Bank with brand values of $1.61 billion and $952 million, respectively.

Akbank, with a brand value of $917 million, maintained its seventh place, while Yapı Kredi ranked eighth with $836 million, Türk Telekom was ninth with $789 million and Ford Otosan 10th with $787 million.

This year, seven new brands from various sectors also made it to the list. These brands were: TUSAŞ, Otokoç, Netlog, Anadolu Hayat, Arzum, Ray Sigorta and Karel.

Meanwhile, defense giant Aselsan posted the highest increase in value with a 65.7% jump, along with Yünsa Tekstil, which increased its valuation by 65.1%.

In the said period, the highest decrease in brand value was revealed by Anel Elektrik with 51.4%, followed by Beşiktaş with 43.5% and Otokar with 42.8%.

Brand Finance Turkey Managing Director Muhterem Ilgüner, commenting on the listing, said according to the study carried out based on the data of 2020, last year was not a good year for brands due to the COVID-19 pandemic and the total value of the 100 most valuable brands decreased by 12.7% compared to the previous year at $21.45 billion.

“The total value of Turkey's 100 most valuable brands has been in the range of $20 billion-$30 billion for 15 years,” he said, commenting that this is the result of the insistence of Turkish companies to focus on the domestic market and their reluctance to develop a global brand. This attitude creates “value infertility” according to Ilgüner.

Ilgüner also said that most of the brand revenues are in Turkish lira, with the share of global functional currencies remaining low. “The possible negative divergence in the Turkish lira negatively affects brand values.”