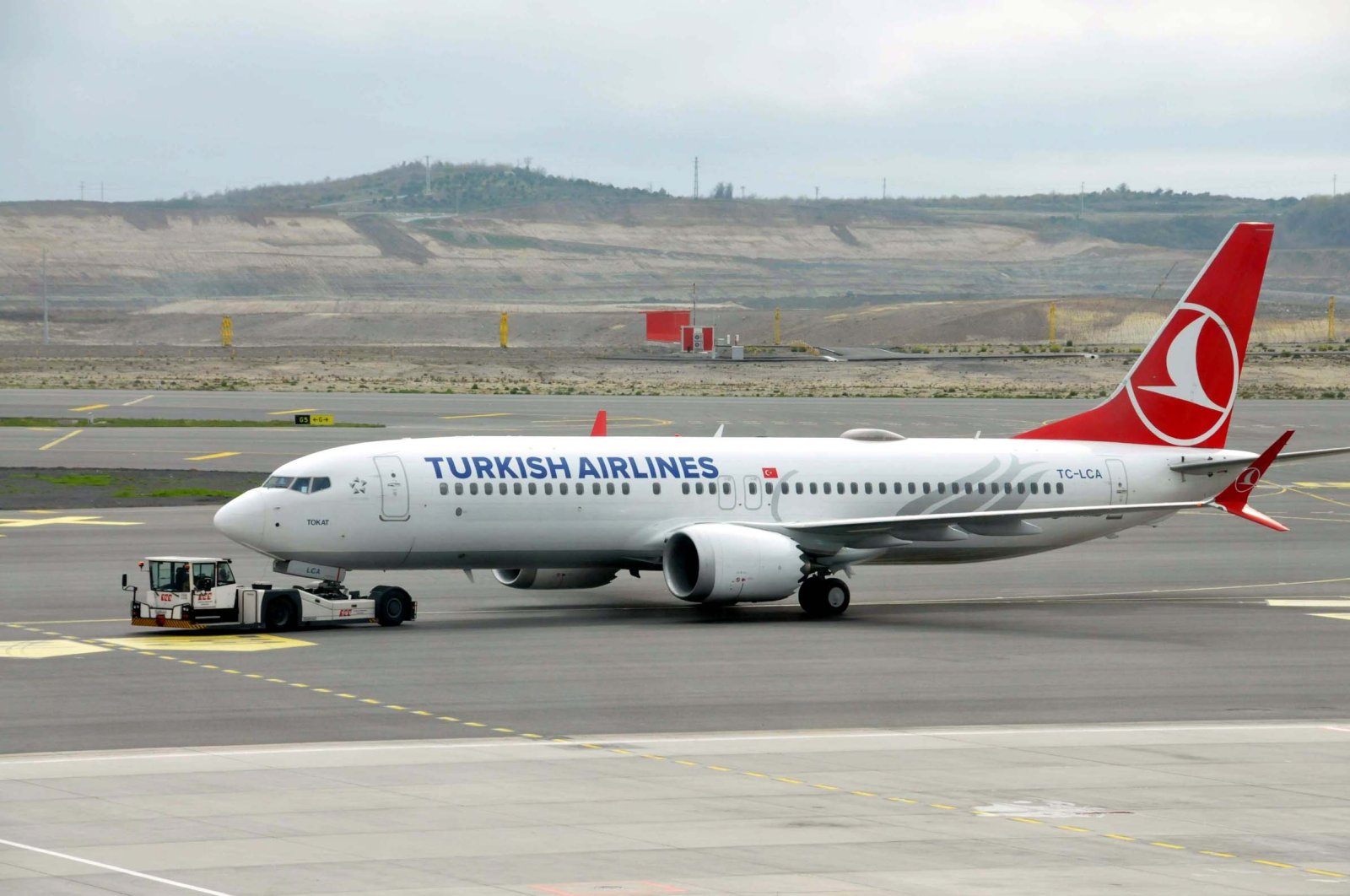 Turkey’s national flag carrier Turkish Airlines (THY) Thursday put one of its Boeing 737 Max planes back into service for the first time since it was grounded around the world following two deadly crashes.

Turkish Airlines flight TK2138 took off from Istanbul Airport at around 10:10 a.m. with 96 passengers onboard and landed at Esenboğa Airport in the capital Ankara just before 11:00 a.m.

THY General Manager Bilal Ekşi was also among the passengers. In a post on Twitter, Ekşi shared a map showing a test flight of a 737 Max-type jet in the Marmara Sea, yet said “we will not do it this way this time.”

The flight came after the carrier was granted approval by the country’s civil aviation authority.

Other 737 Max jets are also expected to start commercial flights in the coming days.

Regulators in the United States, Europe, Britain, Canada, Brazil and the United Arab Emirates (UAE) are among those that have also approved the 737 Max to return to flight following technical modifications and additional pilot training.

Separately, Boeing last Friday asked 16 of its customers to address a potential electrical problem in certain 737 Max airplanes prior to further operations.

It was not immediately clear if Turkish Airlines’ 737 Max planes were impacted by the issue.