Turkish Airlines grounding all intl flights, except to 5 destinations as of March 27 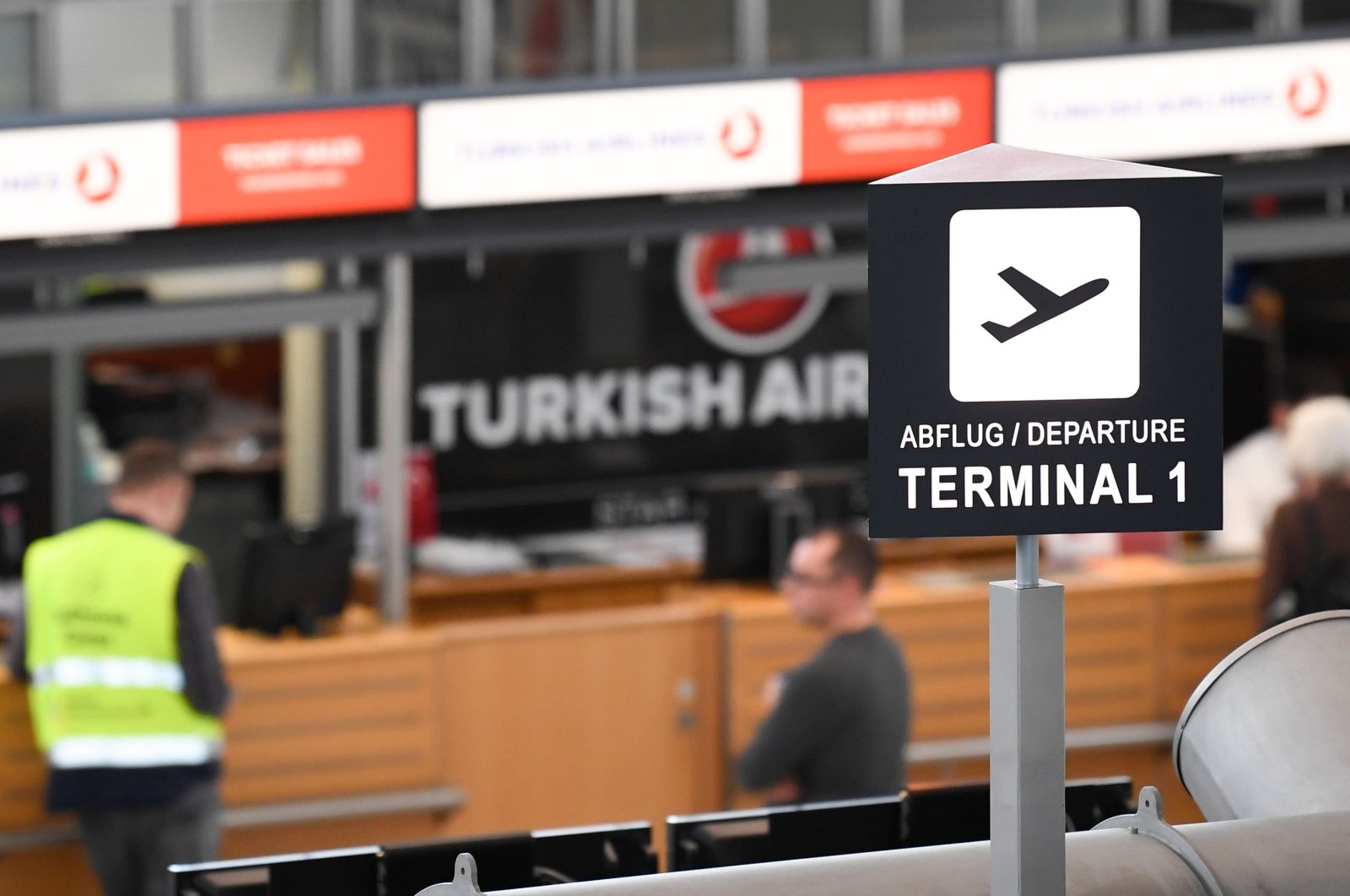 Turkish Airlines will ground all its international flights as of March 27, except those to Hong Kong, Moscow, Ethiopia, New York and Washington, D.C., amid changing dynamics in the sector due to the impact of the new coronavirus outbreak, the chairman of the carrier, İlker Aycı, said Sunday.

The carrier is unable to use 85% of its capacity, he said, since Turkey has already halted flights to and from various countries in a bid to stem the spread of the virus, while other nations have also closed their airspace to avoid risk.

Due to those precautions, the airline cannot conduct flights to 107 countries, he noted. Turkey has suspended flights with more than 60 countries.

The number of people infected with COVID-19 in Turkey has risen to 947 with the death toll rising to 21, Health Minister Fahrettin Koca said late Saturday.

Elderly citizens, namely those older than 65, will not be allowed to fly on Turkish Airlines because seniors are more vulnerable to COVID-19, Aycı previously announced. The free travel of those citizens is also prohibited countrywide.

Aycı further noted that to carry out their business, or at least to minimize the damage, the airline has started to transition passenger flights into cargo flights.

Those who bought tickets before March 20, will able to change the tickets until the end of the year, Aycı also noted, adding that no additional fees will be charged for ticket changes.

He added that the company will give a 15% bonus to those who postpone their tickets instead of returning, and 1,000 bonus miles will be given for every 10 euros ($10.76) of the ticket price, he said.

Speaking on the company’s overall policy regarding employees, Aycı said Turkish Airlines has no intention of laying anyone off.

“An arrangement can be made regarding wages,” he said, further noting that in case of such an arrangement, “we will make the biggest cut from the top levels.”