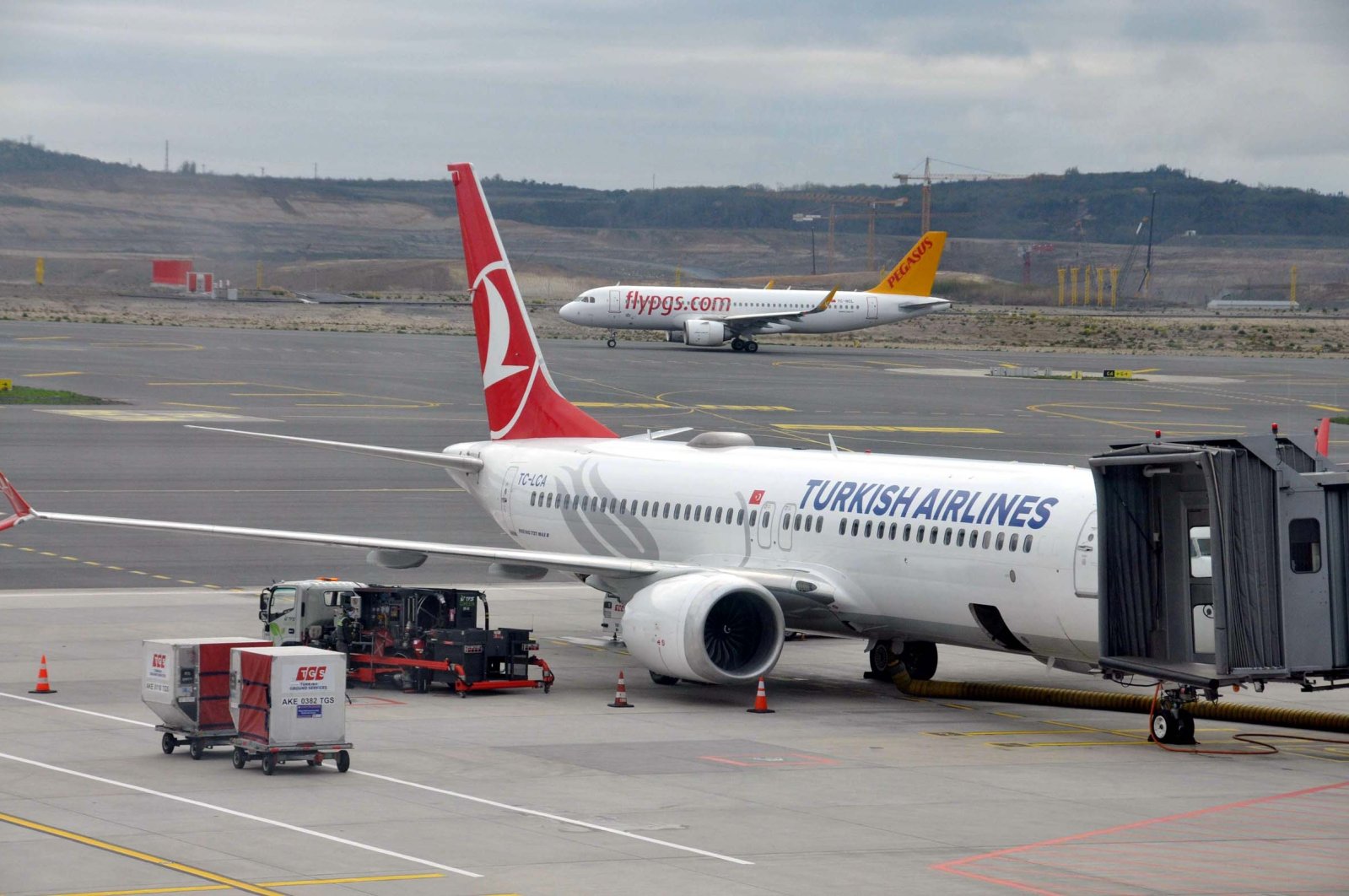 National flag carrier Turkish Airlines (THY) has made a revision on its aircraft orders from Boeing, the company announced Thursday.

According to a statement made by the carrier to the Public Disclosure Platform (KAP), THY has decided to cancel 10 out of its 75 B737 Max aircraft orders from the Boeing company as a result of the negotiations and a review of its fleet plans, taking into account the current situation regarding the effects of coronavirus pandemic measures on the aviation sector.

In addition, 40 aircraft will be turned into options. The company will be able to exercise its option right by giving Boeing written notice on or before Dec. 21, 2021.

The statement noted that the delivery dates of 13 B737 MAX aircraft, which have not yet been delivered, were rescheduled in line with the operational and financial capacity of the company.

The company previously decided to purchase a total of 75 B737-MAX aircraft from Boeing as part of the narrow-body aircraft requirement.

On Thursday, the THY put one of its Boeing 737 Max planes back into service for the first time since it was grounded globally following two deadly crashes.

Other 737 Max jets currently in the national carrier’s fleet are also expected to start commercial flights in the coming days.