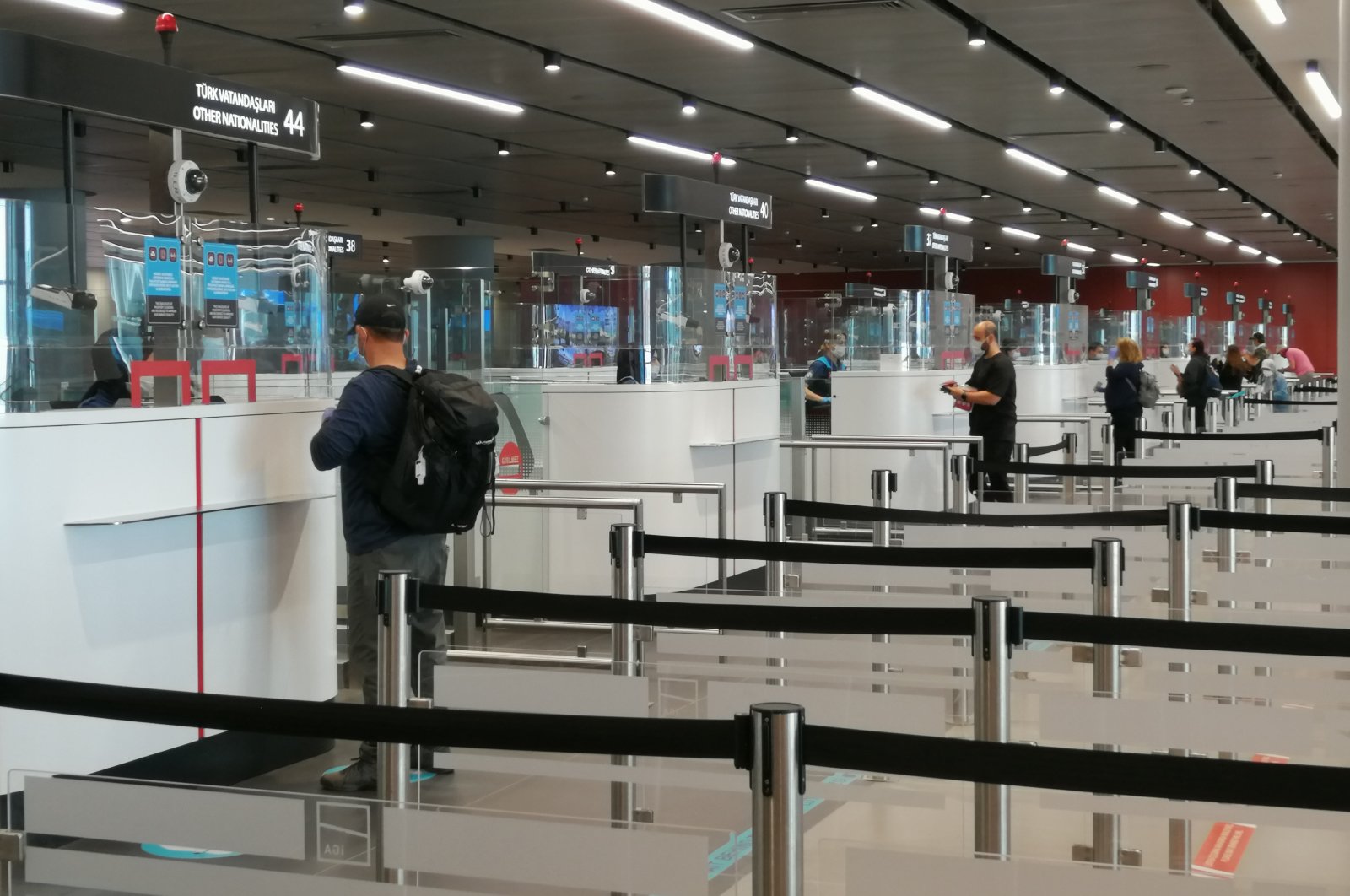 The first passenger flight from the U.S. arrived in Turkey Sunday after the country's flag carrier Turkish Airlines resumed flights between Istanbul and Chicago and Washington, D.C., on June 19 following almost three months of hiatus due to the coronavirus pandemic.

Turkish Airlines also resumed weekly flights to Shanghai from June 19, while launching two weekly flights each to Hong Kong and Seoul as of June 24. The new flight path openings come a week after the airline resumed flights to Britain, Germany and the Netherlands.

CEO Bilal Ekşi said last week that the airline would resume flights to Miami on June 22 and Los Angles on June 24 as well. All U.S. flights will operate three times a week.

Vedat Sebat, one of the 279 passengers to arrive in Istanbul on Sunday morning, said he was happy to return back to his country after a monthlong wait for the resumption of air travel.

Another passenger, Mert Şişli, said he returned from New York thinking he would be safer due to the more developed health care services offered by Turkey.

The national flag carrier suspended flights to 127 countries on March 28 due to the pandemic and resumed domestic flights on June 1. International flights began on June 10 and are gradually increasing, the company said.

The first flights took off from Istanbul for London and Dusseldorf, followed by flights to Amsterdam, Frankfurt, Berlin and Munich.

Passenger entry into the terminals of Istanbul airports is now being strictly regulated, with officials checking temperatures at entrance gates and only allowing those with valid tickets to step inside. Social distancing rules are also being enforced for both by passengers and airport personnel as part of the government's "new normal" rules.