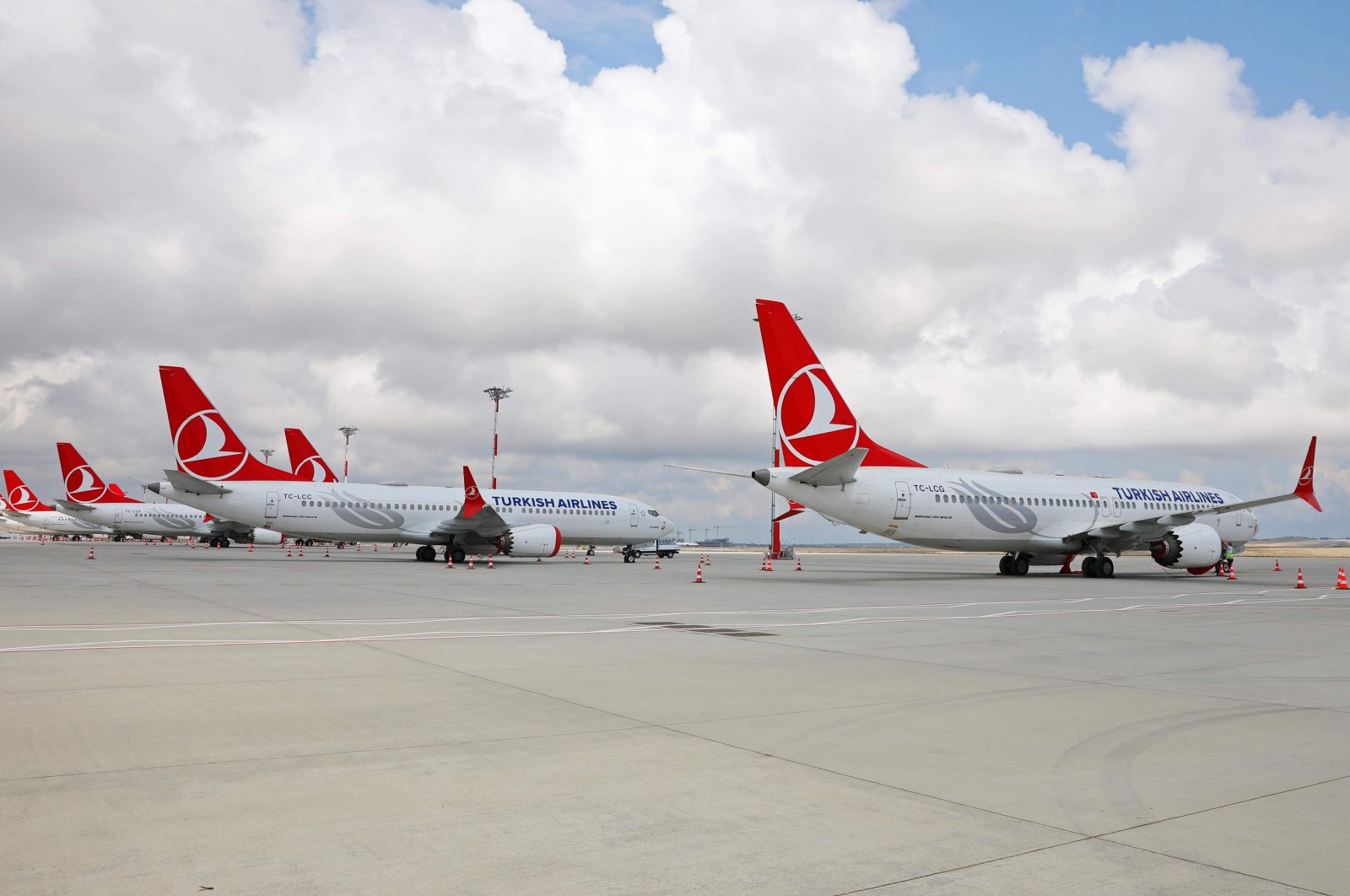 Turkey had temporarily suspended flights from the two countries back in December due to fears over new strains of the coronavirus.

Ekşi said on Twitter passengers will need to have a negative PCR test within 72 hours of the flight, citing a decision by authorities.

Flights from Brazil and South Africa remain grounded over highly contagious and potentially deadlier strains reported in both countries.

The three major strains – British, South African and Brazilian – have caused dozens of countries to suspend flights after scientists said the new variants were believed to be spreading up to 70% faster than others.

The World Health Organization reported in January that mutated COVID-19 variants had spread to 70 countries.