Mutated COVID-19 variants have spread to 70 countries, WHO says 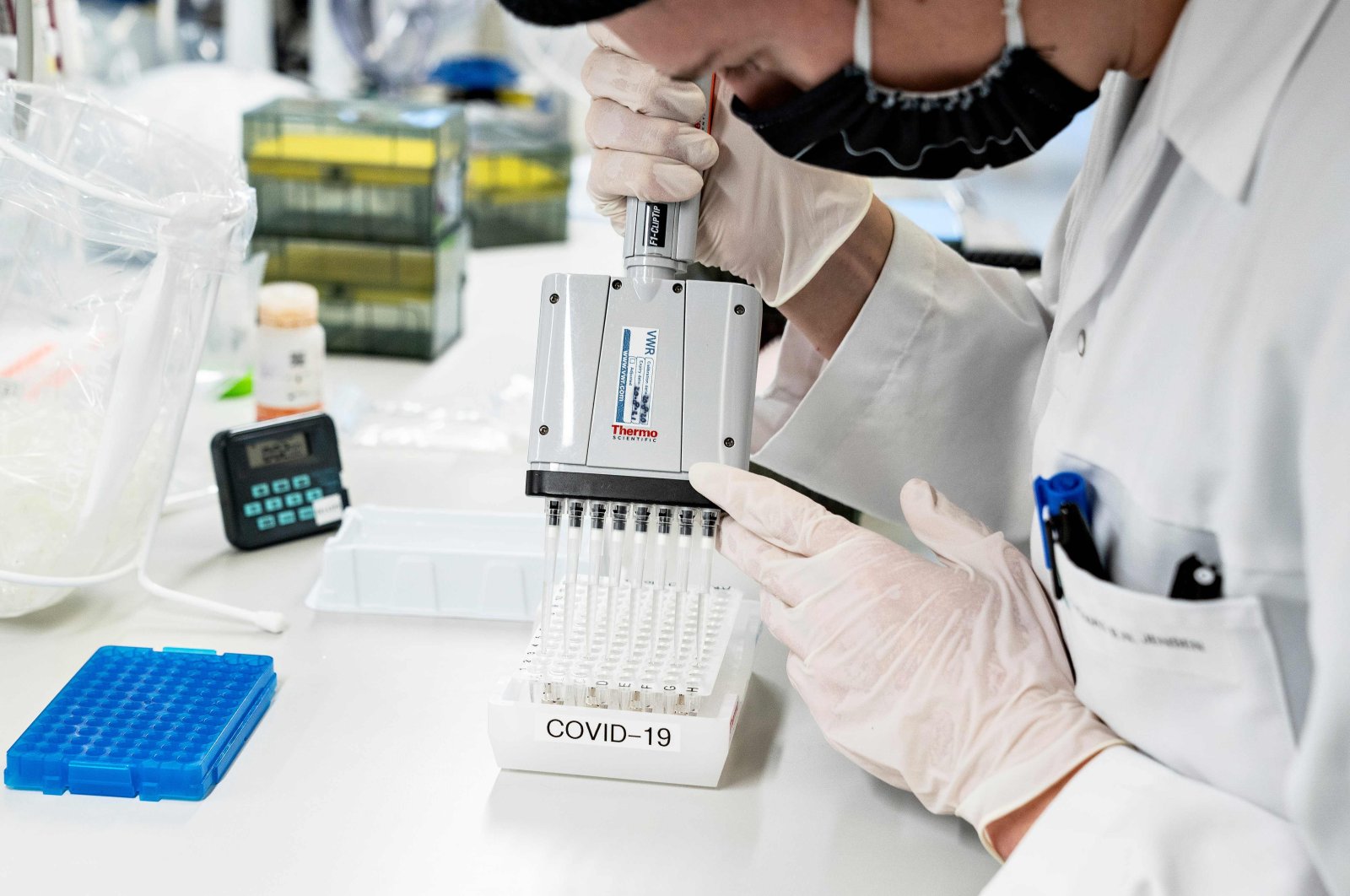 The new, more infectious variants of coronavirus that could render vaccines less effective have spread quickly across dozens of countries, the World Health Organization (WHO) said on Wednesday.

In its latest epidemiological update, the U.N. health agency said the more contagious COVID-19 variant first spotted in Britain had by Jan. 25 spread to 70 countries across all regions of the world.

That variant, which is known as VOC 202012/01 and has proven to transmit more easily than previous variants of the virus, had thus spread to 10 more countries over the past week, it said.

British Prime Minister Boris Johnson last week also warned that fresh studies had indicated the strain could be deadlier, but the WHO stressed Wednesday that those "results are preliminary, and more analyses are required to further corroborate these findings."

The WHO also said the variant of the virus first found in South Africa had now spread to 31 countries, eight more than a week ago.

Laboratory studies have found that that variant, 501Y.V2 "is less susceptible to antibody neutralization" than previous variants, WHO said.

This has raised serious concerns that the variant poses a heightened risk of reinfection, and also could hamper the effectiveness of the growing number of COVID-19 vaccines coming to market.

The WHO said more studies were needed, but stressed that observational studies in South Africa did not indicate an increased risk of reinfection.

It also said that while studies by U.S. biotechnology firm Moderna indicated that its vaccine could potentially be less effective against the variant, "neutralizing titers remain above the levels expected to be protective."

The WHO said a third variant of the virus, first discovered in Brazil, was now in eight countries, up from just two a week ago.

That variant, called P1, has raised similar concerns it could be more contagious or cause more severe disease.

"Further studies are needed to assess if there are changes in transmissibility, severity or antibody neutralizing activity as a result of these new variants," the WHO said.

While countries like Turkey and the U.S. halted flights from Brazil to stop spread of the P1 variant, it also prompted Germany to consider halting almost all flights into the country in the face of rapidly increasing number of mutated strains.