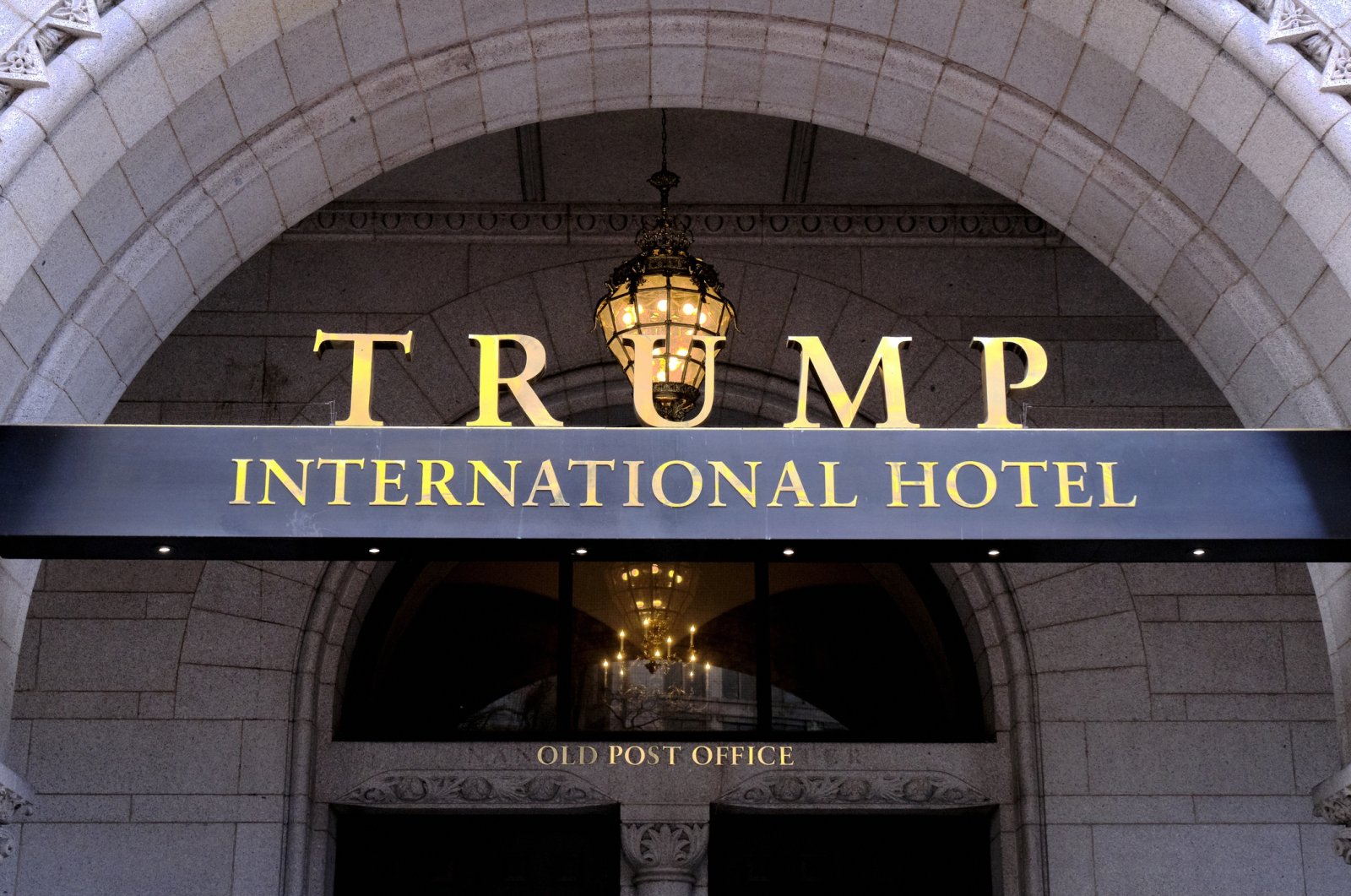 The House Committee on Oversight and Reform said the luxury hotel just a few blocks from the White House was struggling so badly that the Trump Organization had to inject $27 million from other parts of its business and got preferential treatment from a major lender to delay payments on a $170 million loan.

The committee said the losses came despite an estimated $3.7 million in revenue from foreign governments, business that ethics experts say Trump should have refused because it posed conflicts of interest with his role as president.

The Trump Organization said in a statement that the findings of the Democrat-led committee were misleading and false, and it did not receive any special treatment from a lender.

“This report is nothing more than continued political harassment in a desperate attempt to mislead the American public and defame Trump in pursuit of their own agenda,” the company said.

The documents from the committee, the first public disclosure of audited financial statements from the hotel, show steep losses despite a brisk business from lobbyists, businesses and Republican groups while Trump was in office.

The loan delay by Deutsche Bank to the president was an “undisclosed preferential treatment” that should have been reported by the president because the bank has substantial business in the U.S., the committee said in a letter to the General Services Administration (GSA), the federal agency overseeing the hotel. The hotel is leased by the federal government to the Trump Organization.

“The documents ... raise new and troubling questions about former President Trump’s lease with GSA and the agency’s ability to manage the former president’s conflicts of interest during his term in office when he was effectively on both sides of the contract, as landlord and tenant,” said a statement by the committee's Democratic co-chairs, Carolyn Maloney of New York and Gerald Connelly of Virginia.

The GSA did not immediately respond to a request for comment.

Trump's company has been trying to sell the 263-room hotel since the fall of 2019 but has struggled to find buyers during the coronavirus pandemic at a reported initial asking price of more than $500 million.

“The only lifeline was the corrupt business coming from people and organizations and governments seeking to influence him," said Noah Bookbinder, president of Citizens for Responsibility and Ethics in Washington. "His use of the presidency to get business was absolutely essential to stemming the flow of losses.”

To allay concerns about possibly profiting off foreign governments, Trump promised to send payments to the U.S. Treasury on earnings from his business annually. The payments totaled $356,000 for the first three years of his presidency. Critics of the voluntary deal say Trump's definition of earnings is unclear and gave the president plenty of room to lowball the figure.

Though the Washington hotel was hurt badly by pandemic-related shutdowns last year, the audited financial statements released by the committee show it was suffering every year it was open before that, too. It lost nearly $50 million in the first three years of his presidency, then $22 million last year.