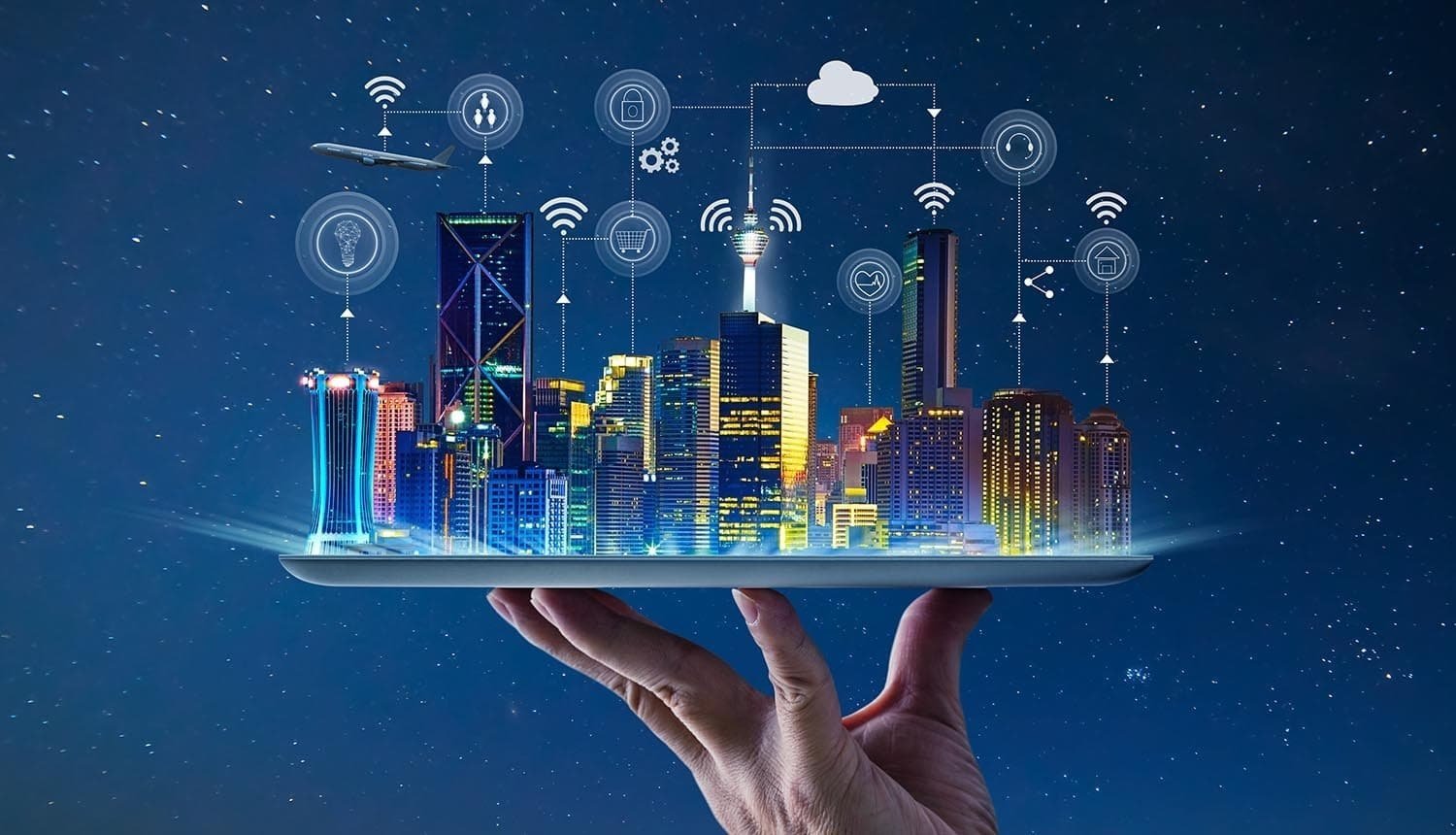 A webinar to encourage environmental awareness in city planning kicked off late Thursday.

The webinar, sponsored by Daily Sabah's parent Turkuvaz Media Group and the daily's sister magazine inBusiness, was also joined by United Nations, European Union and Turkish officials, in addition to representatives from the private sector.

The eighth webinar within the scope of the Sustainability Stories Webinar Series discussed ways to increase sustainability in every aspect of life, with a particular focus on city planning.

“We pay much attention to sustainability, and we highly focus on it in our reporting,” she said, adding that they are doing their best to raise awareness.

Meanwhile, the acting chairperson of the Turkish Presidency's Local Administration Board, Şükrü Karatepe, underlined that “economic, societal, cultural and environmental factors need to be organized” for sustainable cities.

Sharif added that she was happy to see the Zero Waste Project achieve much success in environmental sustainability.

Turkey has been sparing no effort in recent years to avoid waste.

The project, initiated in 2017, aims to boost waste recovery rates to 35% by 2023. The current rate is 19%. Between 2017 and 2020, 315 million kilowatt-hours (kWh) of energy, 345 million cubic meters of water, 50 million barrels of oil and 397 million tons of raw materials were saved. The project has also prevented 2 billion tons of greenhouse gas emissions and has saved 209 million trees.

From 1.3 billion tons currently, the amount of global waste is expected to reach 2.2 billion tons in 2025, according to a World Bank report, while this figure is forecast to reach 38 million tons by 2023. Economically, the project brought in TL 17 billion (over $3 billion) to the Turkish economy from June 2017 to the end of 2020.

The project also aims to employ 100,000 people directly and generate TL 20 billion in savings by 2023. While 76,000 buildings currently have zero waste management systems, this figure is expected to reach 400,000 buildings in 2023. Other forecasted savings include 100,000 liters of oil per 1 ton of recycled glass and 17 trees per ton of recycled paper.