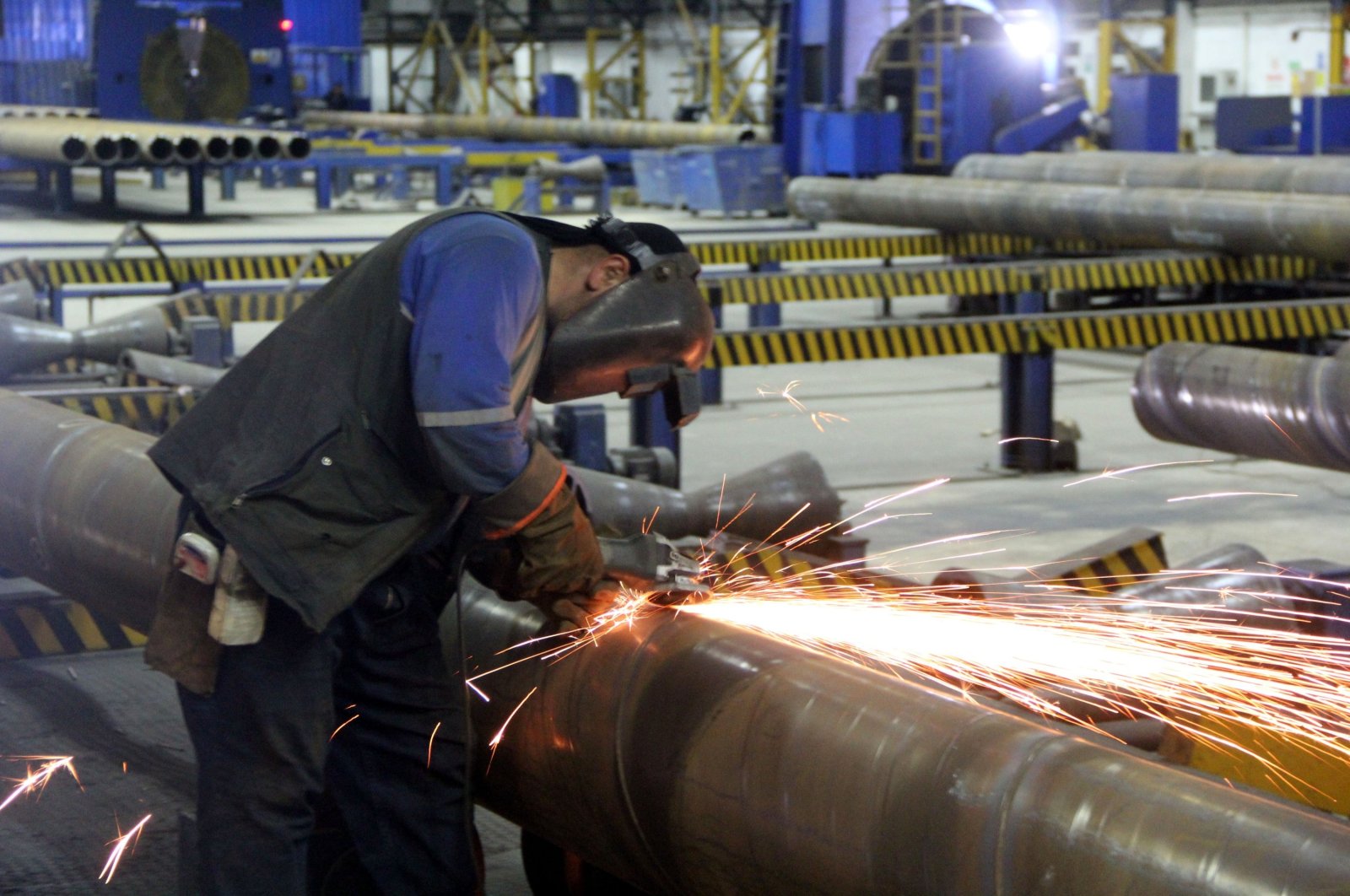 Turkey’s steel exports in the first eight months of 2021 surpassed the total amount of steel sent abroad in 2020, hitting $13.2 billion.

According to data an Anadolu Agency (AA) reporter gathered from Turkish exporters in the Aegean region, the total amount of steel exported last year stood at $12.6 billion.

Israel followed Spain, taking in Turkish steel exports worth $830 million, while Italy rounded out the top three with $757.5 million.

Yalçın Ertan, head of Aegean Ferrous and Non-Ferrous Metals Exporters Association, told AA that after the initial shock of the COVID-19 pandemic, the business continued with increasing demand every day from November 2020 onward.

Reminding that Turkey’s Q2 2021 growth stands at 21.7%, Ertan also said that the Turkish steel industry grew by 34% in the same period.

Adding that steel exports took the second spot after automotive in Turkey’s August exports, the official also said that the steel industry accounted for a 12% share in Turkey’s total exports.

Ertan also added that steel prices saw an increase due to raw material and semi-product costs, underlining that prices decreased starting with the third quarter and that it is expected to remain this way until the end of the year.

Exports climbed 52% to $18.9 billion (TL 156 billion) last month, having been hit in spring last year as the COVID-19 pandemic hurt trade with Ankara's biggest partners, according to the general trade system.

"With this strong momentum achieved in our exports, we surpassed the pre-pandemic performance," Muş told a meeting in the capital Ankara to announce preliminary figures.

The figure also represents a rise of 43% versus August 2019, he underlined.

After exceeding the threshold of $200 billion for the first time ever in July, the country's 12-month rolling exports reached $207.5 billion last month, the minister noted.