World's deepest gold mine shut down due to COVID-19 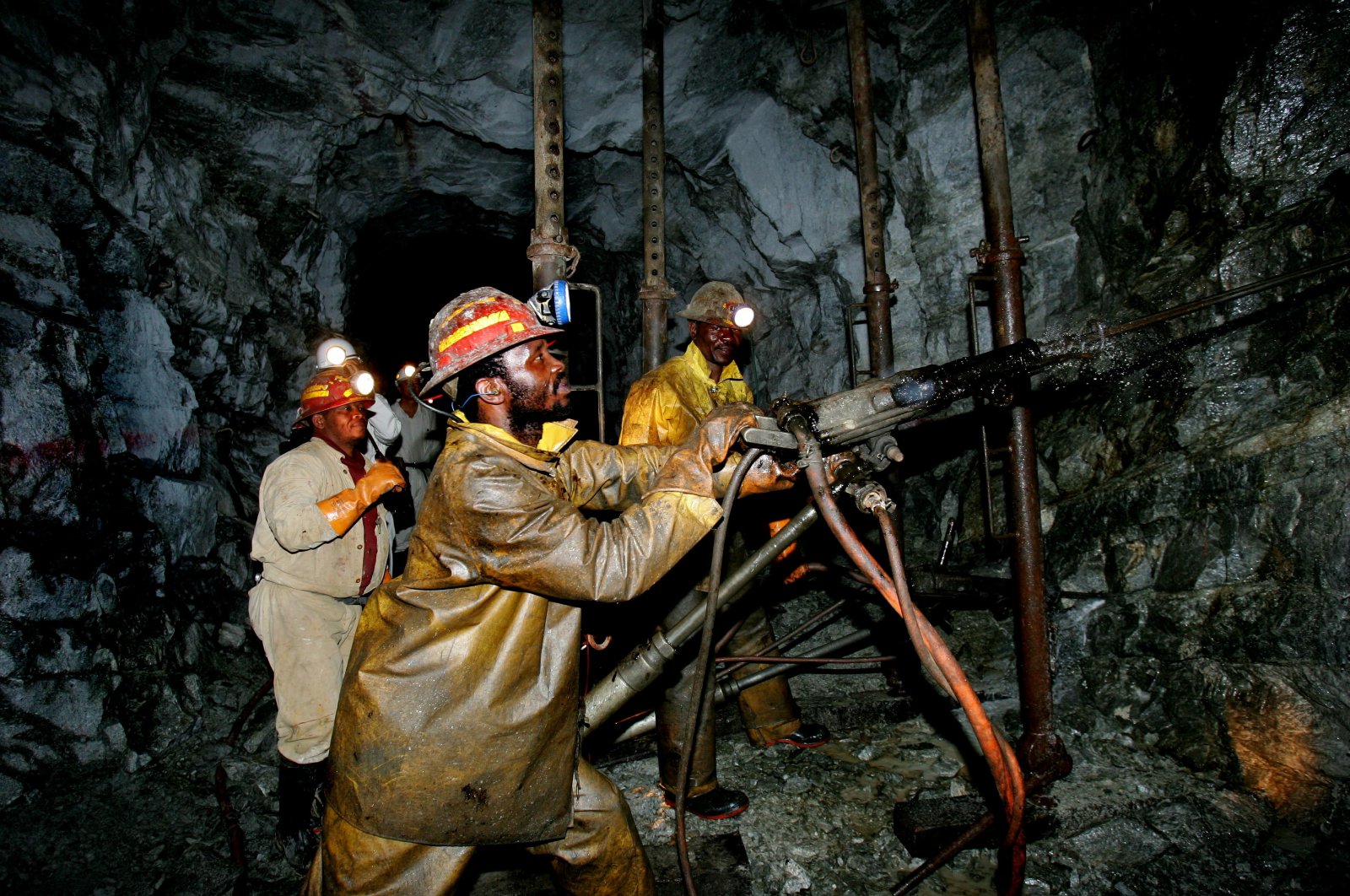 The coronavirus outbreak in South Africa has closed Mponeng, the world’s deepest gold mine after 164 workers tested positive for the disease.

The global gold mining company, AngloGold Ashanti, said it conducted 650 tests since last Thursday, including primary contacts and many others, wished to be tested voluntarily.

"All positive cases will be isolated in line with national health protocols, with on-site facilities available for those who may need them," it said in a statement Sunday.

"As a precautionary step, and after discussions with the regulator, operations at Mponeng Mine – which were running at 50% capacity – have been temporarily halted voluntarily, to complete contact tracing and to again deep clean and sanitize the workplace and key infrastructure,” it added.

Mponeng is located in the West Wits mining district, south-west of Johannesburg.

The operating depth at the Mponeng mine ranged from 3.16 to 3.84 kilometers (1.96 to 2.38 miles) below the surface by the end of 2018, according to the industry magazine, Mining Technology.

AngloGold Ashanti is the third-largest gold producer globally and the largest on the African continent, producing 3.3 million ounces and employing 34,263 people in 2019, according to information on its website.

In a national address, South African President Cyril Ramaphosa said his country will further ease its strict nationwide lockdown imposed several weeks ago to curb the spread of the coronavirus, allowing most of the economy to function as of June 1.

South Africa is the hardest-hit country in Africa with 22,583 cases and 429 deaths, and 11,100 recoveries, according to the Africa Centers for Disease Prevention and Control.