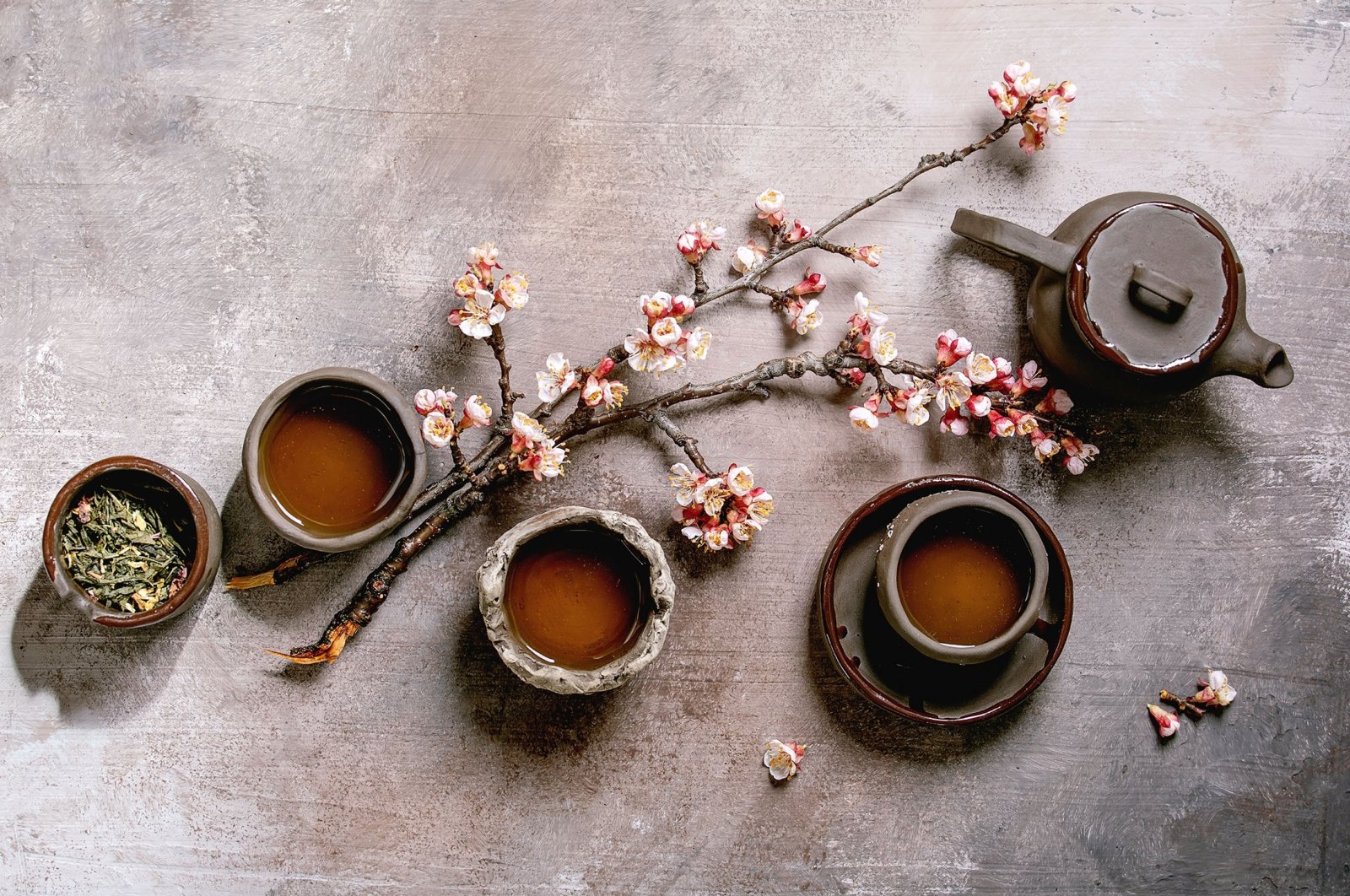 The Japanese have many principles that revolve around decluttering, ridding life of stress and embracing simplicity. (Shutterstock Photo)
by Leyla Yvonne Ergil Feb 08, 2021 12:25 pm

In honor of Japan’s National Founding Day, commemorating the nation’s founding with the accession of its first emperor on Feb. 11, 660 B.C. this is an opportune time to pay respect to some of the most significant concepts and philosophies followed by the Japanese to ensure living with grace, awareness, honor, appreciation and acceptance that have stood the test of time.

Some of the most helpful mindsets to embrace and live by today are derived from Japanese culture. However relevant they may be right now; these are concepts that the Japanese culture lives and thrive by. Being the country to house the oldest living people in the world, there is no argument that theirs is a model to live by.

Check out these 10 Japanese mindsets that we should embrace for happy and healthy living.

Ikigai: A reason for being

The Japanese concept of “ikigai” means to define and practice your purpose in life. In other words, the reason you get up in the morning. An individual’s ikigai should be their calling, it should be something they are passionate about and good at. It should be something the world needs and if necessitated be able to provide financial rewards. The Japanese believe that everyone has their own Ikigai and finding it is an essential journey to bring satisfaction and meaning to life. In fact, trying to find your ikigai in life could also be a good start to your resolutions for 2021.

The Japanese term “oubaitori” means to never compare oneself to others. Consisting of the kanji characters from four iconic trees, the cherry, plum, peach and apricot, the concept refers to the different ways each tree grows. In other words, it is the idea that like flowers, everyone blossoms in their own time and individual ways.

In Japanese, “kaizen” is a word that means continuous improvement or changing for the better and is a personal and business philosophy seeking to constantly improve efficiency and effectiveness in all levels of operation. It is a method of incurring continuous improvement through gradually making small changes for the better and embracing the process. Kaizen was first practiced by Japanese businesses after World War II, and its principles and functions came to be known as “The Toyota Way.” These days, it has become a concept by which to instill desirable habits, and improve efficiency and functionality in our own personal lives.

The Japanese aesthetic of “wabi-sabi” means finding beauty in what is impermanent and imperfect. In other words, it is the Zen Buddhist concept of beauty seen through appreciating the imperfections in nature in which everything is impermanent. The philosophy nurtures all that is authentic by acknowledging three basic tenets: nothing lasts, nothing is finished and nothing is perfect. In a personal sense, it means graciously accepting your own and others' flaws.

Mottainai: The concept of not being wasteful

The Japanese term “mottainai” could best be translated as meaning being too good to waste and refers to the belief that everything deserves respect and gratitude and thus it is important to not be wasteful. The concept refers to respecting and recognizing the value of resources and thus not wasting them and the notions of reducing, reusing and recycling have been connected to the term by environmentalists.

Kintsugi: The art of golden repair

The Japanese art form referred to as “kintsugi,” which means golden journey and “kintsukuroi,” referring to golden repair, is most commonly correlated to the mending of broken pottery with gold or silver lacquer. The result is a stunning object due to the celebration of its flaws. The practice of kintsugi stems from the concept of wabi-sabi in which imperfections are considered admirable. The name itself refers to the golden journeys we all have thus this perspective can help us embrace our own flaws as embellishments that make things and people even more beautiful. Many artists have been inspired by the concept and have channeled this art form in their work.

The Japanese term "Gaman," which translates to mean “patience, perseverance and tolerance," refers to enduring difficult situations with self-control and dignity. A Zen Buddhist teaching, Gaman is a strategy of remaining resilient and patient during hard times and is characteristic of emotional maturity.

"Shikata ga nai," or "Sho ga nai," is a Japanese phrase that means “it cannot be helped” or “it is what it is” and nothing can be done about it, but it is really about acceptance. The term refers to the concept of accepting that which we cannot change and moving on.

Yuugen: Beholding beauty in the unseen

"Yuugen" is a Japanese word that is translated as “mysterious profundity” and refers to the profound awareness of the beauty of the universe that surpasses explanation with words. It is thus the beauty we can feel in an object or being even if it is not beautiful in the literal sense of the word. Its aesthetic values the power to evoke rather than state directly and finds subtlety and elusiveness as beauty in itself.

Literally translated, “Mono no aware” means “the pathos of things,” but it is also translated as having empathy toward things and ephemera – in other words, what is fleeting. It is having an awareness of impermanence and feeling sentiments such as wistfulness at what has been and is no longer and thus appreciating ever-constant change and the reality of life. The term has also been referred to as “the ‘ahh-ness’ of things” in life, love and the universe.