15-year record: Deforestation in Amazon forest rises 22% in a year 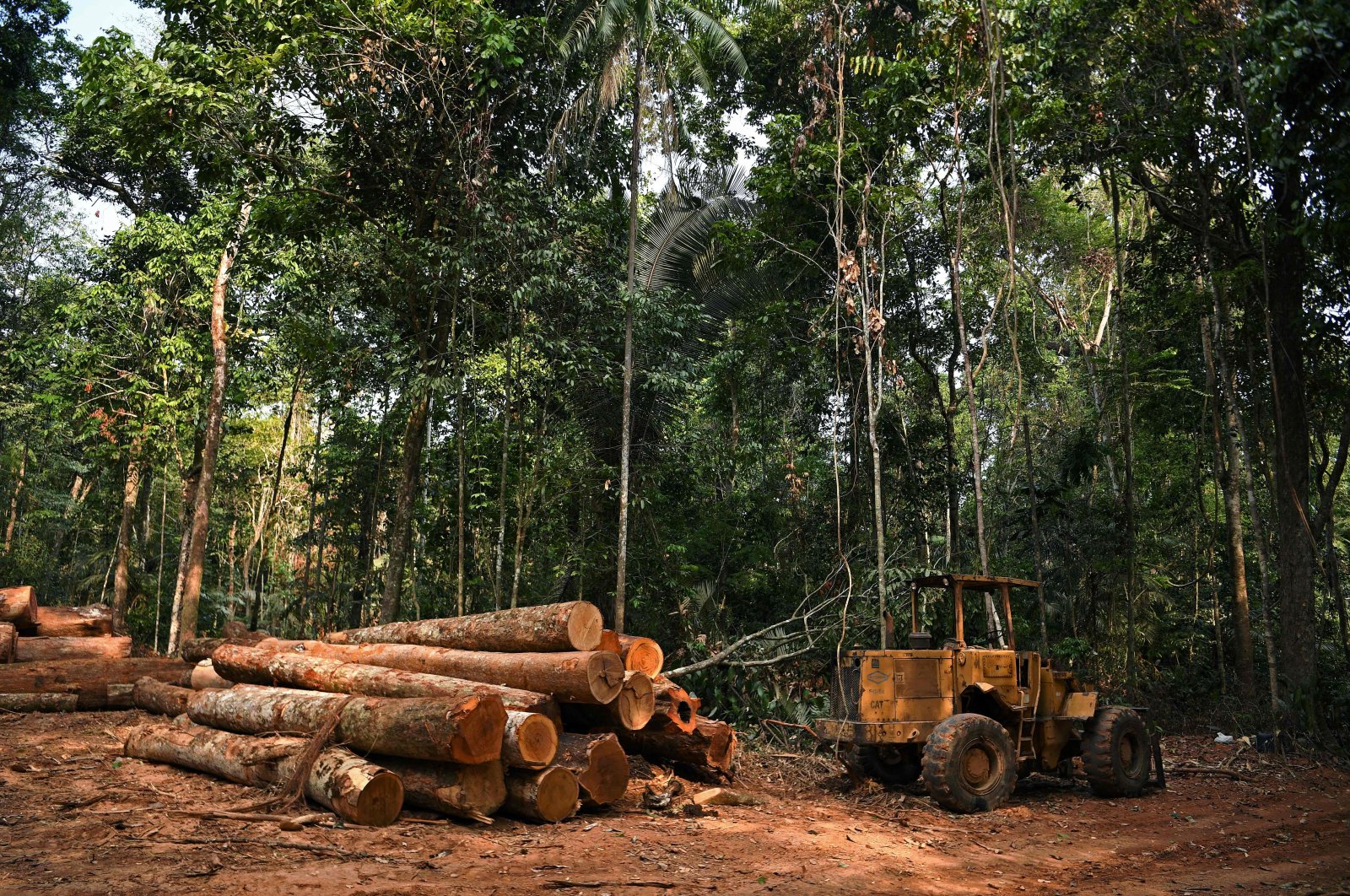 Deforestation in Brazil's Amazon rainforest rose by almost 22% in one year, the highest level in 15 years, according to figures Thursday that cast doubt on promises by President Jair Bolsonaro's government to reverse the trend with "forceful" action.

It is the third time in a row that annual Amazon deforestation has increased under Bolsonaro, whom the opposition blames for the spike due to his encouraging of farming and mining activity.

Environment Minister Joaquim Leite admitted the figures represent "a challenge" and vowed to be "more forceful against environmental crimes."

He also insisted the data "does not exactly reflect the situation in the last few months."

However, last week INPE said it had registered the worst October on record for deforestation, with an area more than half the size of the city of Rio de Janeiro cleared.

The government says it has intensified its attempts to combat illegal deforestation by deploying more troops on the ground.

"To those who still insist on these environmental crimes, (we warn) that the Brazilian state will enter the Amazon with full force," said the Minister of Justice and Public Security Anderson Torres.

Brazil was among the signatories to an international pledge made at the COP26 summit in Glasgow to end deforestation by 2030.

Bolsonaro went even further by pledging to eliminate illegal deforestation in the giant South American country – home to 60% of the Amazon – by 2028, pulling forward a previous target by two years.

The far-right president came to power in January 2019 with a strong anti-environmentalist message and has been accused by NGOs, indigenous groups and the political opposition of weakening environmental safeguards.

Between August 2018 and July 2019, 10,129 square kilometers of the Amazon were cleared, a spike of 34% over the same period in the previous year, according to INPE.

In the following period, from 2019-2020, 10,851 square kilometers were lost, an increase of 7%, despite the deployment of costly military operations to the jungle to confront illegal loggers, miners and ranchers during the most intense periods of Amazon deforestation and fires.

Marcio Astrini, head of the Climate Observatory that brings together environmental groups operating in Brazil, said the latest figures were "the result of a persistent, planned and continuous effort to destroy environmental protection policies" under the Bolsonaro administration.

The Observatory accused the government of hiding the data until after COP26, noting that the document released by INPE – which is affiliated to the Ministry of Science, Technology and Innovations – was dated Oct. 27, 2021.

"The government already had deforestation data in its hands when the Scotland climate conference was taking place and deliberately omitted it," the NGO said in a statement.

The government denied any cover-up. "The information I have is that this was disclosed today," Minister Leite replied.