Bill Gates' nonprofit group raises over $1B for clean energy 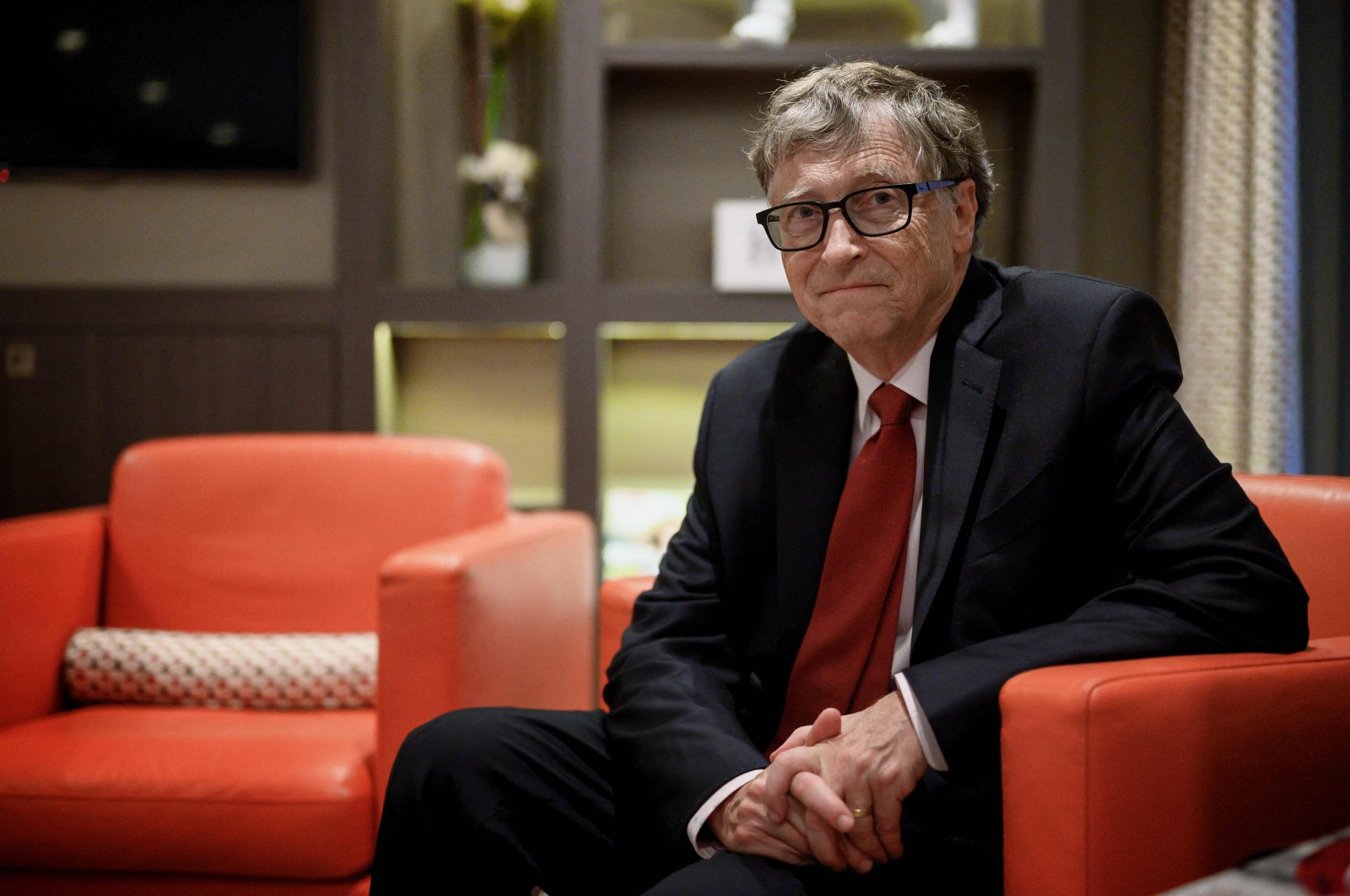 In a bid to fund clean energy development, the nonprofit group Breakthrough Energy, founded by Bill Gates in 2015, announced Monday that it has raised more than $1 billion from seven major companies, including ArcelorMittal and General Motors.

The amount raised so far tops $1 billion and has been given in the form of grants, shares and commitments to acquire the technologies developed, a spokesperson for the organization told Agence France-Presse (AFP).

Launched in June, Catalyst has already forged partnerships with the European Commission, the European Investment Bank, and the U.S. Department of Energy.

The idea is to support the development of new energy solutions to combat climate change by bringing together the public and private sectors and funding the steps to commercialization. Other companies are expected to join the initiative.

But it also plans to look at other innovations, to reduce the carbon impact of steel and cement, for example.

"Avoiding a climate disaster will require a new industrial revolution. Half the technology needed to get to zero emissions either doesn't exist yet or is too expensive for much of the world to afford," Gates said in a statement.

"Catalyst is designed to change that and provide an effective way to invest in our clean technology future," added the Microsoft founder-turned-philanthropist.

Several of the companies involved specified in separate releases the amounts contributed. The foundation of the investment company BlackRock and Microsoft have each donated $100 million.

American Airlines has pledged $100 million to the program, while ArcelorMittal has committed $100 million over the next five years through its XCarb Innovation Fund.