Bill Gates drops by Turkey’s Bodrum for dinner with friends 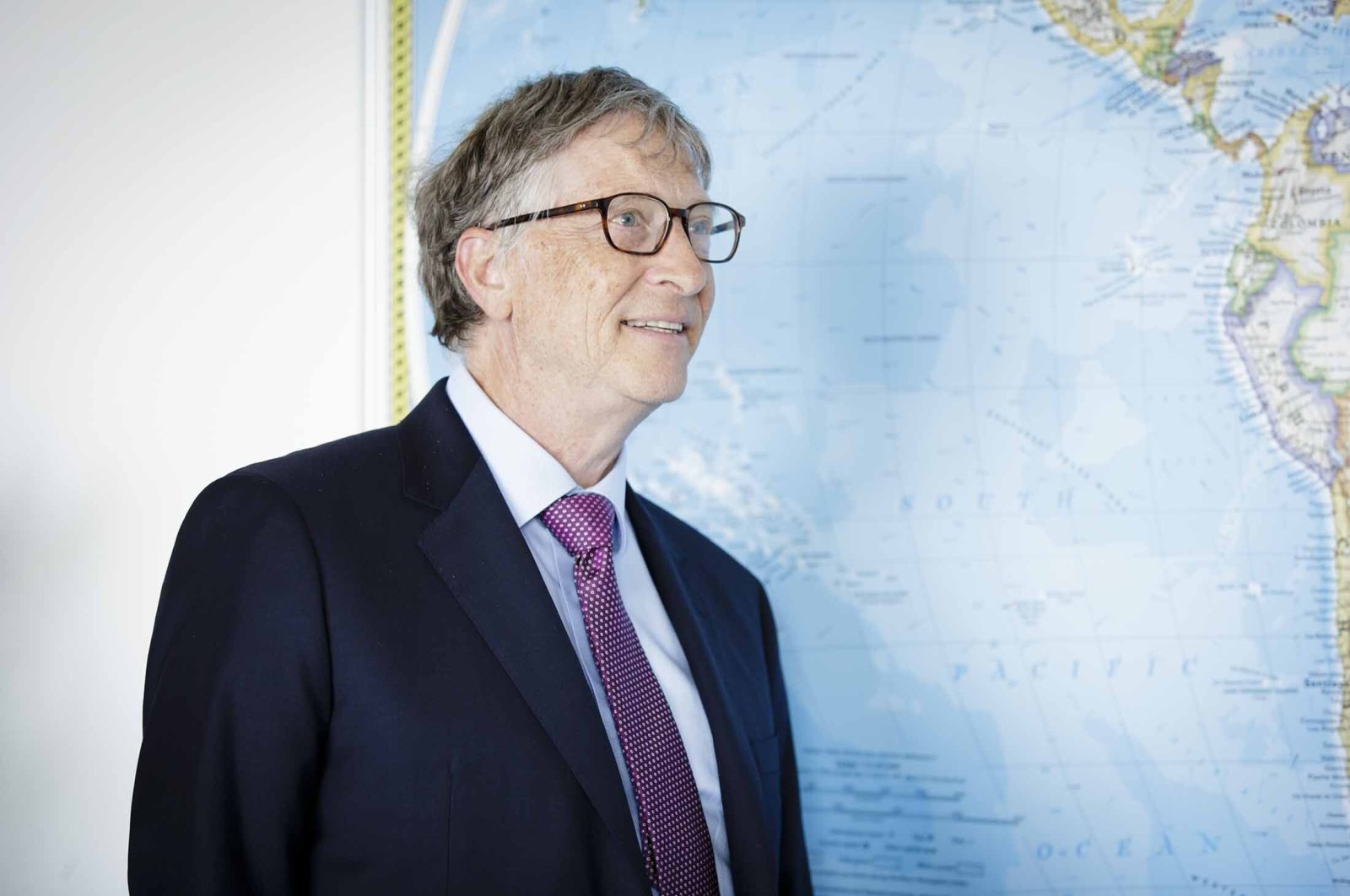 Gates embarked on a tour of the Mediterranean aboard his luxury yacht Leander, which was anchored off the Türkbükü coast of Bodrum. After arriving at Milas-Bodrum airport by private jet, Gates boarded a helicopter and set off for the yacht, which is kitted with a helipad.

After an excursion off the pristine shores of the southwestern Turkish town, Gates, accompanied by six unnamed friends, dined at a posh restaurant at a local hotel in Bodrum. Gates and his friends paid $9,340 (TL 80,000) for dinner there, Turkish media reported. Bodrum hosts some of the priciest restaurants in Turkey, some of which reportedly charge $11 (TL 98) for lahmacun, a popular Turkish dish consisting of a round dough topped with minced meat that usually costs $1 to $2.

This was not the billionaire's first time visiting southwestern Turkey, he last vacationed in Bozburun, near Marmaris, another popular vacation resort town in 2014, with his now ex-wife Melinda. His yacht reportedly headed to an undisclosed location near the Suez Canal, south of Turkey, after the brief Bodrum getaway.

Bodrum, wildly popular among Turkish and foreign tourists, is a celebrity favorite, from British royals to Tom Hanks and Mark Zuckerberg.

Gates made headlines in Turkey last April when rumors surfaced that he bought agricultural land in the country's northwest.

The billionaire, who founded Microsoft in 1975, stepped down as the company's CEO in 2000, saying he wanted to focus on his foundation. Since then, he has undertaken several philanthropy initiatives, including donations to the global response to the COVID-19 pandemic.