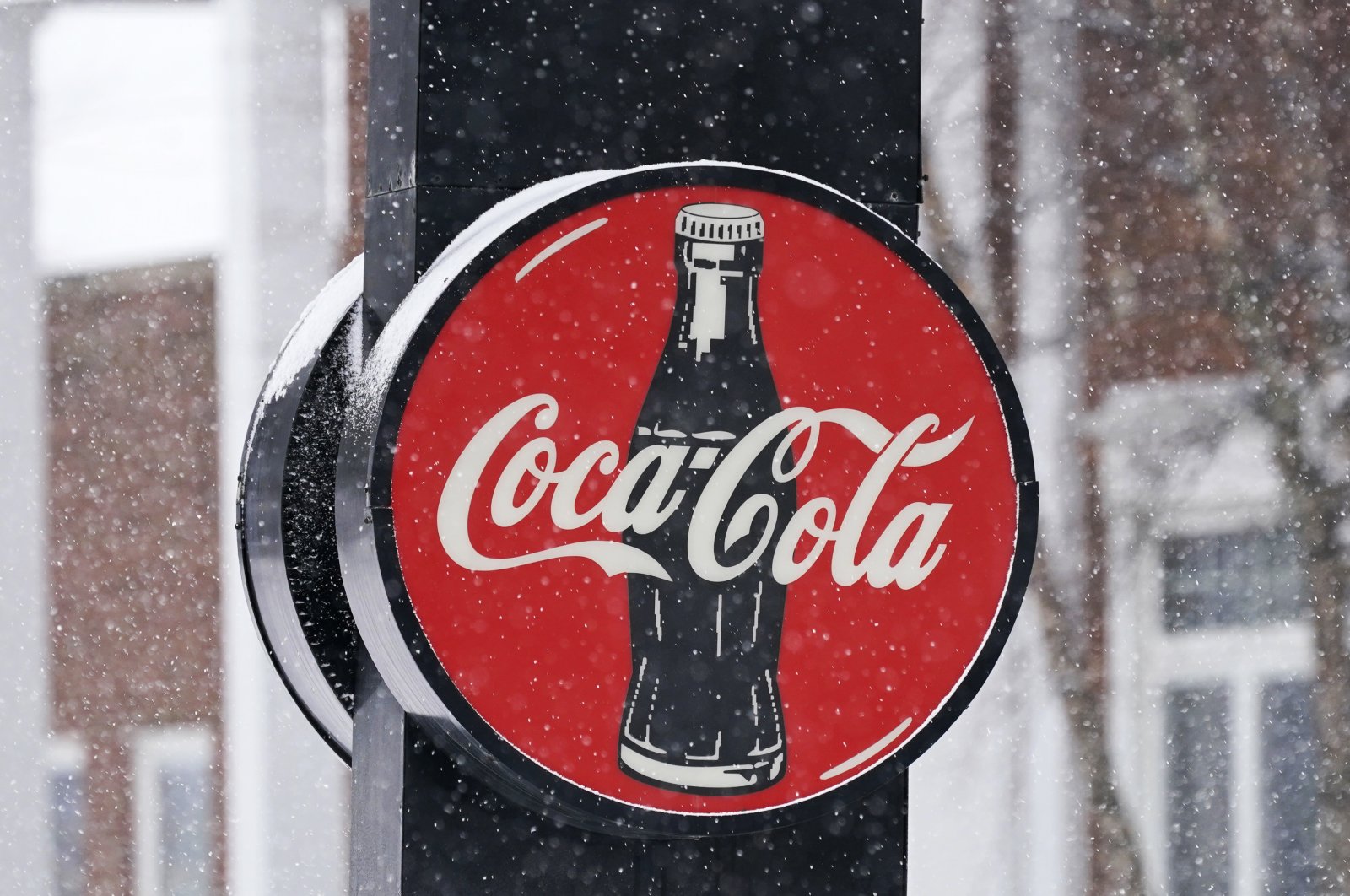 Coca-Cola is reportedly starting tests for a new paper bottle in a bid to reduce its plastic waste and become more environmentally friendly, with its long-term goal being able to use and produce plastic-free and 100% recyclable bottles for its fizzy drinks.

Coca-Cola reportedly reached out to the Paper Bottle Company, also called Pabocco, to trial and incorporate the Danish firm's paper bottles into its lineup, as part of the company's target of using at least 50% recycled content in packaging by 2030.

Creating bottles capable of containing the pressure of fizzy drinks has been the main obstacle in the way of paper bottles while giving distinct shapes to accommodate different sizes and designs have been another.

The firm's paper bottles will be tested for the first time in Hungary with Coca-Cola's fruit drink Adez. While the current solution is not 100% plastic-free yet, a thin inner plastic layer remains to separate the liquid from paper, it is a step in the right direction.

Previously, Coca-Cola had announced its plans to begin selling soda in bottles of completely recycled plastic in the U.S. for the first time in history. A plan will set into gear in February, starting in a group of states, including California and Florida, with products like Coke and Diet Coke.

In December, the group "Break Free From Plastic" placed Coca-Cola, along with PepsiCo and Nestle, as the world's "top plastic polluters" for the third year in a row and called on the groups to end single-use plastic packaging worldwide.