COVID-19 outbreak glimpses of a world without humans 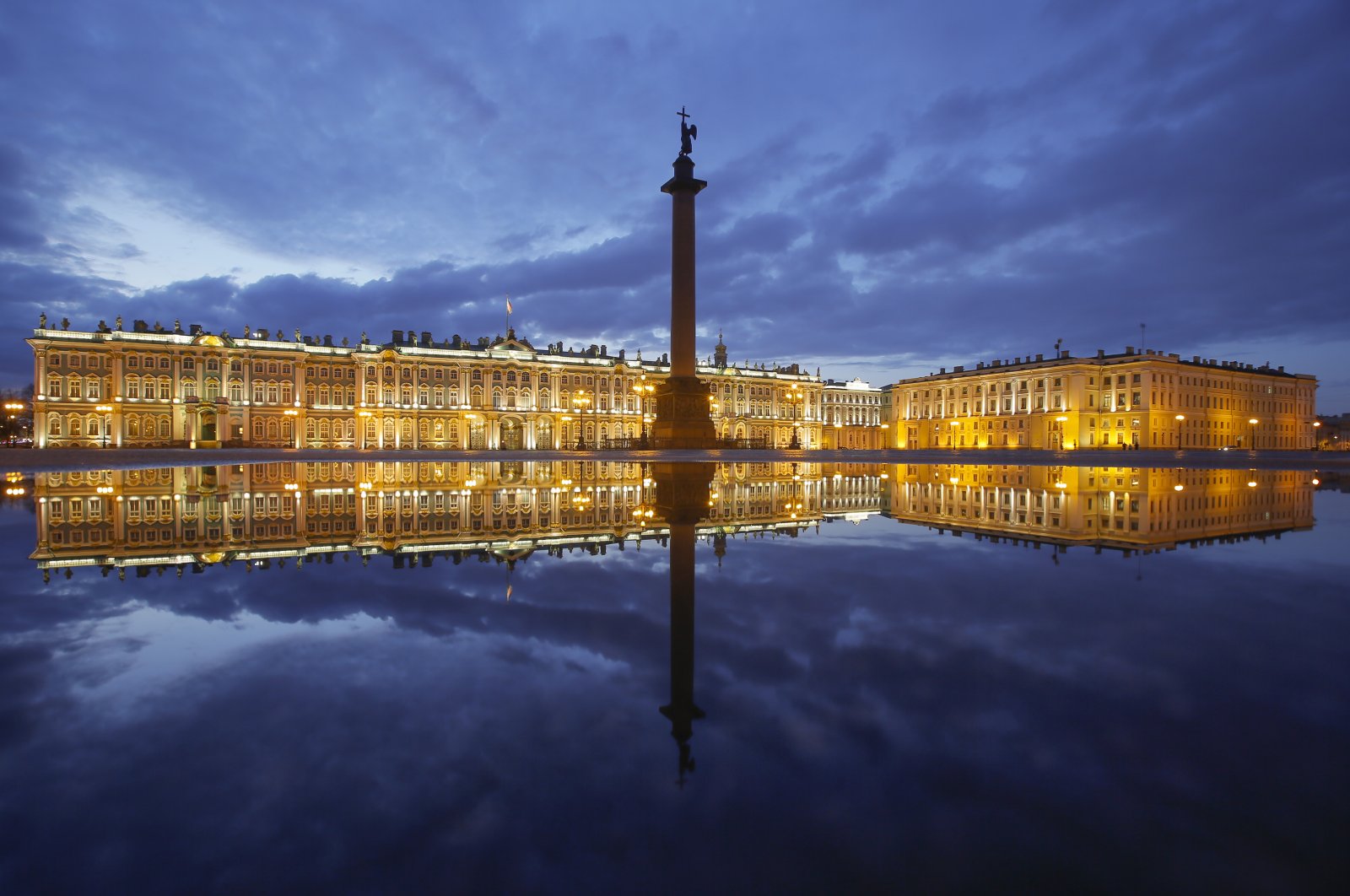 Being human, the world of human beings is the one we tend to notice most. The crowds. The interplay of people. The buzz and bustle of what we call daily life.

But sometimes, behind that daily life, another variety of daily life exists. Now it is starting to reveal itself.

For weeks in some places, months in others, swaths of humanity have zipped themselves into hibernation, trying to ride out a viral storm that has killed some and sickened many more. As humans have disappeared into that coronavirus cocoon, though, other things have asserted themselves.

Animals, for one. And emptiness. And, counterintuitively, the majesty of some of the structures that humans have created for themselves.

This past week, Associated Press photographers documenting the era of COVID-19 were dispatched to chronicle a single theme: “Our Majestic World.” The goal: Capture a changing landscape that contains few – if any – humans and showcase the things that, for this moment in history, have taken their place. “Take your time,” these often in-the-moment photojournalists were told. “Work the light.”

Time was taken. Light was worked. The result is this collection of images, unlikely documents of a world on pause – at least, much of the human part of it.

In New Hampshire, a Baptist church and the shops alongside it sit underneath a twilight sky, unbothered by their people. Inside Beijing’s imposing Forbidden City, home to generations of emperors and shuttered by the virus for the moment, a bird is the only sign of animal life visible.

In Russia, during the city’s lockdown, the Moscow River seems like glass. In Washington, never has the reflecting pool in front of the Lincoln Memorial reflected more purely. Near Soria, Spain, sheep flock on an empty road, unworried about traffic, unbothered by humanity. And along the rocky shore of Narragansett, Rhode Island, a single yellow beacon pierces the blue mist at the edge of land whose humans are, in huge numbers, sheltering in place, awaiting a more crowded future.

So pause. Look at these images. Breathe them in. Recognize that yes, humans have stamped themselves onto the world, but they are not its only occupants. And see how things look when they withdraw.

Of all these striking, arresting photographs, perhaps the one that speaks the loudest is a glimpse of a major, multilane road just outside of Los Angeles, one of the most diehard driving cultures on the entire planet. Its freeways are never empty, but this one – the 110 Arroyo Seco Parkway leading to downtown LA – reveals utter desolation under a sky of fierce pink clouds.

It feels like a glimpse of a world after humanity has exited the stage. But its emptiness is temporary, as is the emptiness in all of these images. As humanity hunkers down and awaits better tomorrows, it leaves behind the two things these images chronicle above all else: nature, and what human beings have built and – for a fleeting moment this time around – left behind.